Aptos is one of the few communities in the region that still carries the original name that it was given by the American Indians who originally settled the area thousands of years ago. However, in 1794, the Spanish completed the construction and establishment of Mission Santa Cruz and took control of the area. After the revolution for Mexican independence in the area, the lands belonging to the mission were broken up and distributed to local citizens who were involved in local government and had played key roles in the development of the area.

However, in 1833, the Mexican government granted all of Aptos Rancho to Rafael Castro. Castro, who initially raised cattle on the massive amount of land, eventually made the decision to lease the 6,686 acres of land to Yankees who had come to the area during the California Gold Rush. These business-minded settlers turned Aptos into much more of an industrial area, using the massive amount of land available to set up factories, businesses, and other buildings in the area. The original version of Aptos was located where the Aptos Village Square is set up today, and impressively, the general store that was built hundreds of years ago still stands as a tribute to the history of the community.

Between 1884 and 1924, Claus Spreckles, a sugar millionaire who had obtained much of the land from Castro, started leasing portions of the massive redwood forests in the area out to timbering companies. This obviously opened up another stream of economic growth to the community. However, due to the influx of timer companies who flocked to the area, the hills were left barren within decades. Apple orchards, many of which can still be seen today, became the new primary industry in Aptos.

In addition to industrial facilities and timbering, resorts became popular in Aptos in the 1920s. Thanks largely to the area’s mild, Mediterranean climate, savvy businesspeople quickly discerned that visitors would pay top dollar to enjoy a relaxing resort experience while taking in the beautify of the Pacific Ocean. However, in addition to the resorts that attracted tourists, the 1960s saw an era of massive land development begin. Cabrillo College opened its doors, and multiple residential neighborhoods were constructed, leading to Aptos being the beautiful hybrid of residential commercial spaces that still compose it today. In an effort to better preserve such a long, illustrious history, the Aptos History Museum was opened next door to the Aptos Chamber of Commerce. There are several exhibits inside that provide a historical look at Aptos, dating all the way back to the days of the Native Americans who originally settled the area.

Ocean life is at the heart of most of what goes on in Aptos. There are multiple beaches in the area, all of them equally beautiful. Since Aptos provides such quick access to the ocean, it’s a hotspot for surfers, swimmers, snorkeling, boating, fishing, and other watersports. In addition to all the beach activities offered in Aptos, residents also love the scenery at Forest of Nisene Marks State Park. In addition to a massive network of hiking and jogging trails, Nisene Marks State Park provides some of the best mountain biking trails anywhere in the country. With multiple trails varying in difficulty, there are trails available for mountain bikers of all experience levels.

There are several other points of interest that attract Aptos residents. For instance, American history enthusiasts flock to the site of the S.S. Palo Alto Concrete Ship. Located at Seacliff State Beach, you’ll find one of the most unique piers anywhere in the nation. The S.S. Palo Alto was built during the World War 1 era and was meant to serve as a fuel tanker for other vessels that were at sea. In 1929, the ship was brought back to shore at what is known today as Seacliff State Beach. Originally, the ship was converted into a recreational center with dance halls, arcades, and other attractions. However, when the ship’s owners lost everything during the Great Depression, they abandoned the ship, which still rests at the end of the pier. While the elements have taken a toll on the vessel, rendering it unsafe for people to be on, you can still enjoy the view from the pier.

Every year, the town of Aptos hosts a Fourth of July celebration called Independence Week. While the celebration provides an opportunity for residents to enjoy local food vendors, winery, and live entertainment, it is most known for one of the most unique parades anywhere in the world. In fact, Aptos’ Independence Week is proud to host “The World’s Shortest Parade.” This annual event is a patriotic parade that only spans two city blocks. On the day of the parade, parade festivities start at 10AM until the all-day party in the park wraps up, putting a bow on Aptos’ patriotic celebration.

Aptos, at its core, is still very much a small town with an intimate, family feel. Many homebuyers who are moving to the region for work in one of the neighboring metropolitan areas look for real estate for sale in Aptos thanks in large part to the sense of community that it provides. Not only is Aptos still unincorporated, but at the time of the most recent US census, it’s also the smallest community in regard to population. With a population just over 6,000, Aptos doesn’t meet the census requirements for a small town, but Aptos certainly provides the hometown, neighborly feel that many homebuyers are looking for. That’s why it’s no surprise that Aptos, despite its size, it still a highly competitive housing market in which single family homes rarely sell below $1 million. While properties do occasionally take around 30 days to sell, this little town is still a hotbed for housing, thanks to its proximity to bigger cities, beaches, and more.

If you’re looking to purchase a house in the Bay Area but still want to be a part of a smaller, more intimate community, Aptos could be the right fit for you. I would love to help you make your dream of buying a home in Aptos a reality. Additionally, if you’re interested in selling your house in Aptos, I would love the opportunity to work for you. Aptos, while a small town in its own right, is still an incredibly competitive market for buying and selling property. That’s why you need an agent with a proven track record of getting clients the best deal possible. Contact me today and let me know how I can help you! 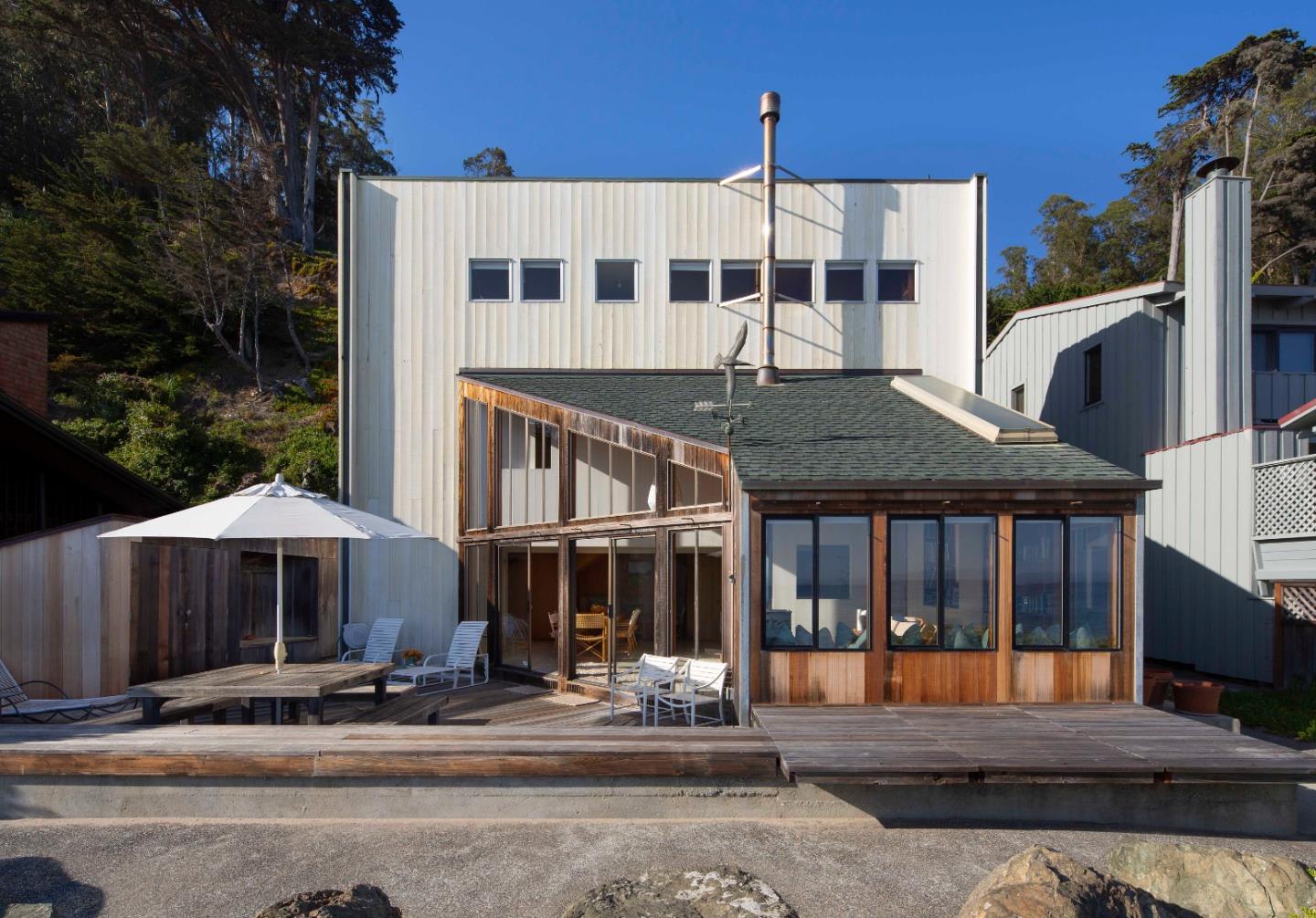 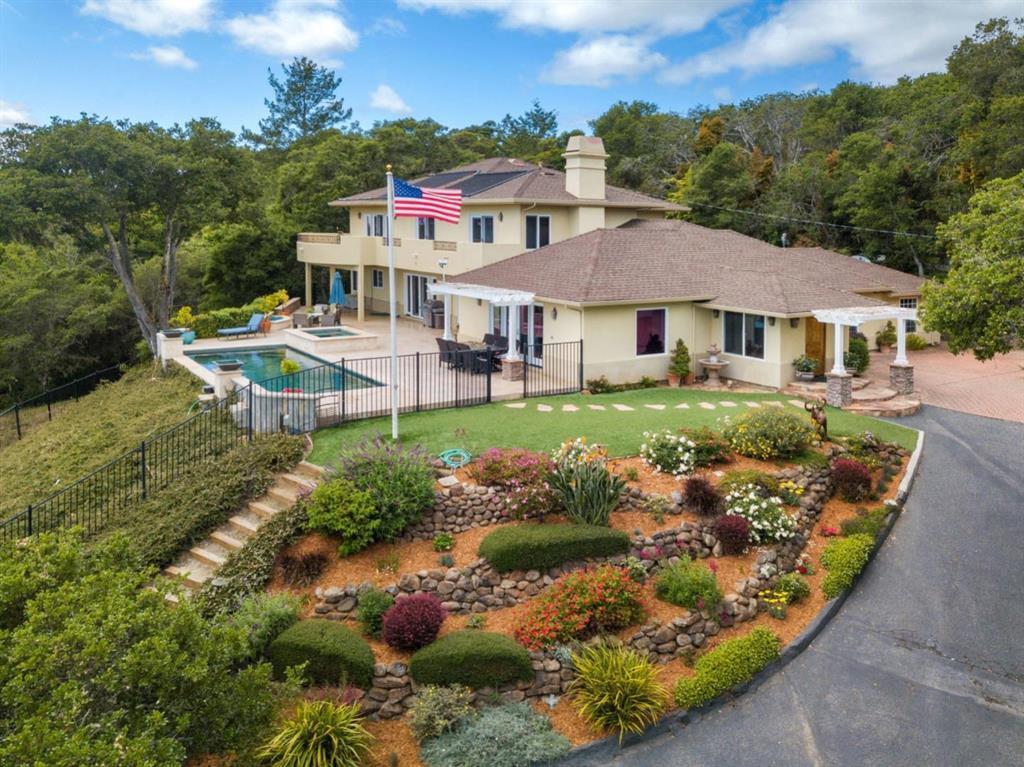 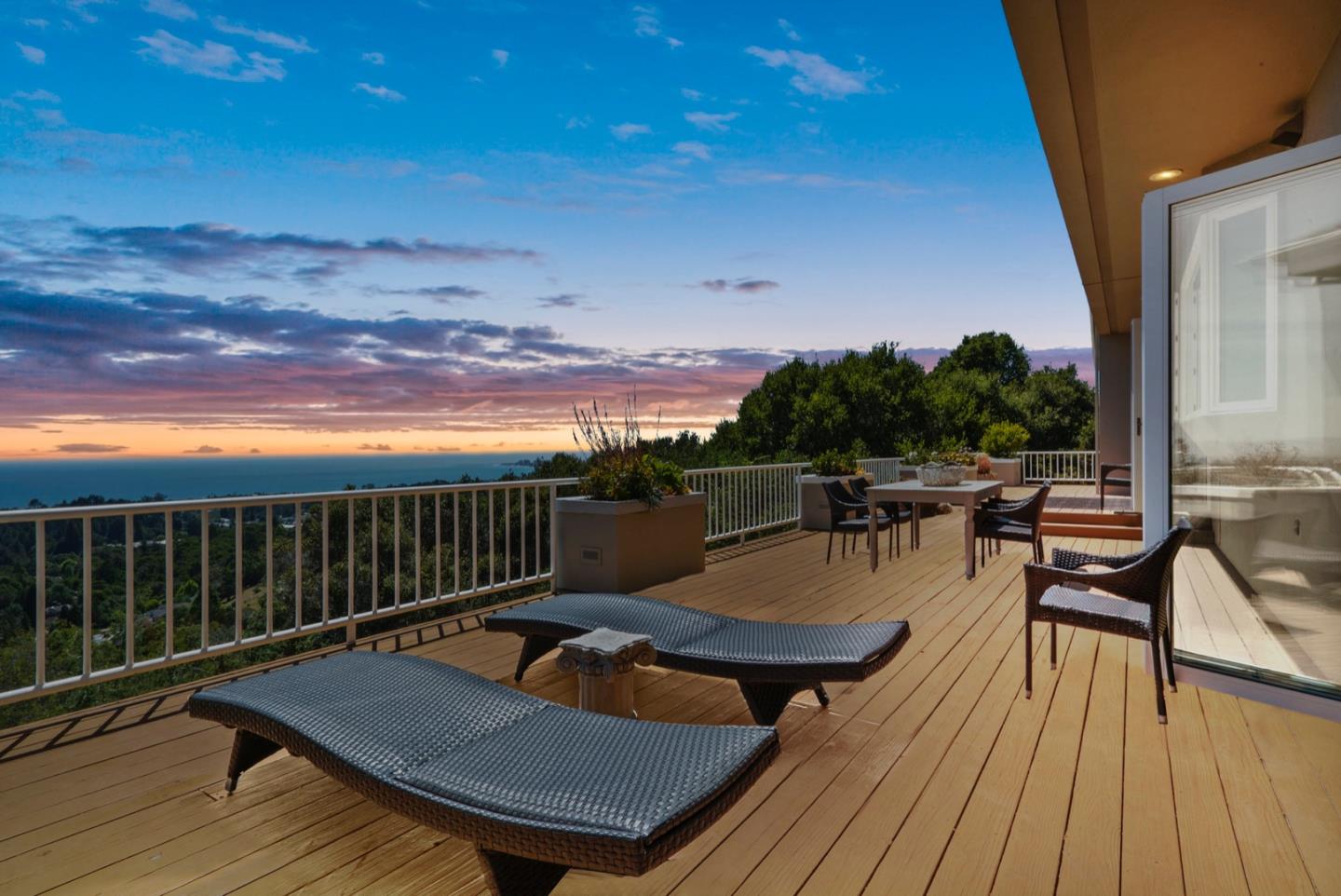