For more than 1,000 years, the area that is now called Capitola, California was an Indian village. The natives who inhabited the area were moved to the Mission Santa Cruz when Mexico took control of the region in 1791. At that point, virtually any signs of the previous society vanished. Shortly thereafter, the territory became part of the Soquel Rancho, which was granted to Martina Castro and her husband, Michael Lodge in 1833.

However, when California became a state in 1850, traffic to the area had already increased significantly. Thanks primarily to the California Goldrush, people from all over the continent were converging on the area that we now know as Capitola. However, even as the gold obsession of the mid 1800s subsided, many settlers opted to stay in modern day Capitola, thanks largely to the agricultural potential, fishing, and other industries that provided a good living for settlers from all over North America.

Frederick Hihn, an early settler who is still credited with developing most of the area leased a portion of beach flat to a man named Samuel A. Hall. Hall, a revolutionary in his own right believed that the mild temperatures and the available natural resources could make the region a versatile area that could attract visitors, residents, and various industries. Hall, and his daughter, Lulu, christened Camp Capitola, and named the area for the heroine who was heavily featured in a series of novels by E.D.E.N Southworth. The camp’s success was largely attributed to the passenger service provided by the Santa Cruz-Watsonville railroad, which was completed in 1876.

After he saw the prosperity generated by the area that he had leased out, Hihn took control of the area and began subdividing lots for sale in 1882. Shortly after that decision, Hotel Capitola was opened, which was revolutionary in its own right. The 160-room hotel provided electric streetcar services, hot saltwater baths, and other luxuries that attracted even more visitors from the railroad.

After Hihn passed away, his daughter made the decision to sell the Capitola portion of his estate which was eventually purchased by Henry Allen Rispin. Even though Rispin left Capitola in 1929, during the Great Depression and never returned, the residents of Capitola came together to guide the city through tumultuous times. Eventually, Capitola was incorporated in January of 1949, and became the third city to become part of Santa Cruz County.

The rich and varied history of Capitola is still at the heart of many of the attractions in the city. There are multiple museums in the area, all of which depict the illustrious and occasionally trying history of Capitola. The Capitola Historical Museum is rich with tradition and information and provides a great experience for residents and visitors who want to gain a better understanding of how Capitola came to be the beautiful community that it is today.

However, beach life has always been at the heart of Capitola, and that fact remains true today. As discussed earlier, the beach resort at Capitola can be traded back to the late 1800s. That means that Capitola is one of the oldest and most historic beach resorts anywhere in the Western Hemisphere. The popularity of beach activities in Capitola is largely driven by the climate, which provides a mild, Mediterranean feel virtually all year-round. There is always something to discover on the beaches of Capitola, notably the less-well-known Hooper Beach. Surfers, sailors, fisherman, and other water sport lovers can always be seen on the long stretch of beaches that make up Capitola.

Even though the Capitola Begonia Festival ended a few years ago, the city is still host to the annual Capitola Art and Wine Festival. Every year, for one weekend in September, local artists, wineries, and other artisans set up their booths for this free admission festival that highlights some of the best things that Capitola has to offer. Visitors to the festival not only enjoy the 20-plus local wineries who come to sample their products but are always entertained by the local performing arts and dance groups who perform during both days of the festival.

Finally, residents of Capitola aren’t limited strictly to beach activities. Although one side of the community is flanked by the Pacific Ocean, it is largely surrounded by rolling hills and redwood forests. Within this part of the community, residents can take advantage of hiking trails, jogging, bicycling, and much more.

Thanks in large part to the relatively small population of only 10,000 in Capitola, there are only two public schools in the community. However, both of these schools rank well above the state averages in both reading and math proficiency. Based on the results of state standardized tests, Capitola students have an average math proficiency of 46% versus the state average of 40%, and boast a reading proficiency of 67%, versus the state average of 51%. Students in Capitola who are seeking higher education often attend the University of California at Santa Cruz. This college provides a long list of undergraduate and graduate programs, allowing students living in Capitola to pursue the career of their dreams.

Although Capitola is smaller than many of the other communities in the Bay Area, the housing market is still a highly competitive one. On average, real estate for sale in Capitola stays on the market for around two weeks. Additionally, homes for sale in Capitola routinely sell well in excess of $1 million. Many homebuyers are also happy to find out that there is a variety of design styles that vary significantly between houses for sale in Capitola. Regardless of your own design preference, you can find something that works for you in this beautiful city by the sea.

Capitola, like most of the communities in this region is a very competitive housing market. With that information in mind, it’s a good idea to have a REALTOR working for you who is not only familiar with the area, but also one who has a proven track record of getting clients the best deal possible. Whether you’re buying or selling a property in Capitola, I would love the chance to work for you. Contact me today and let’s talk about the best way to buy or sell, making all of your California dreams come true. 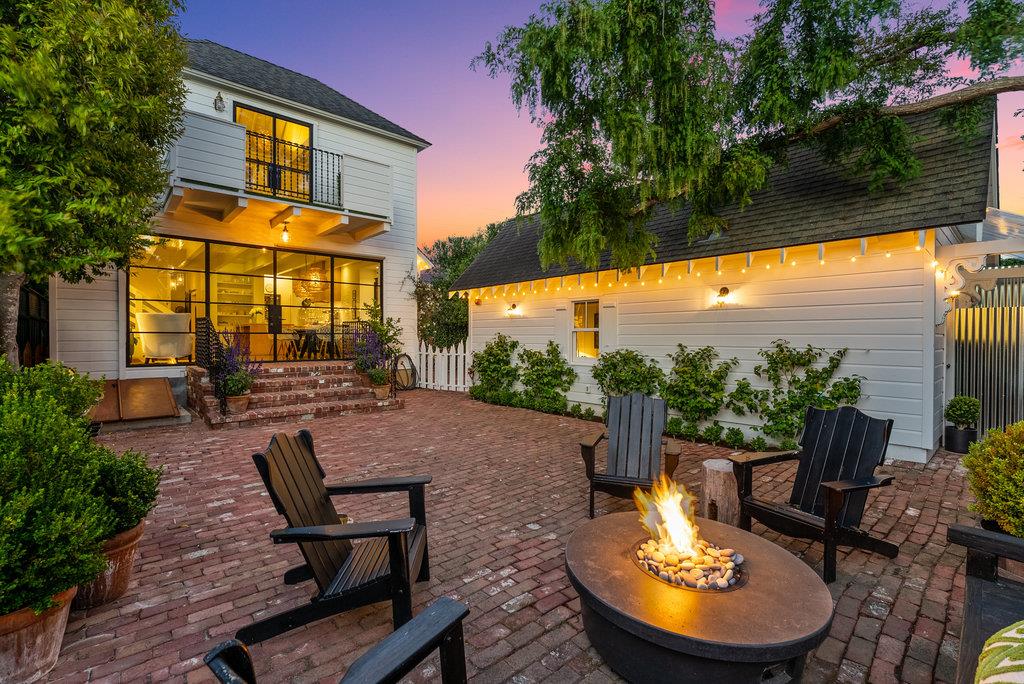 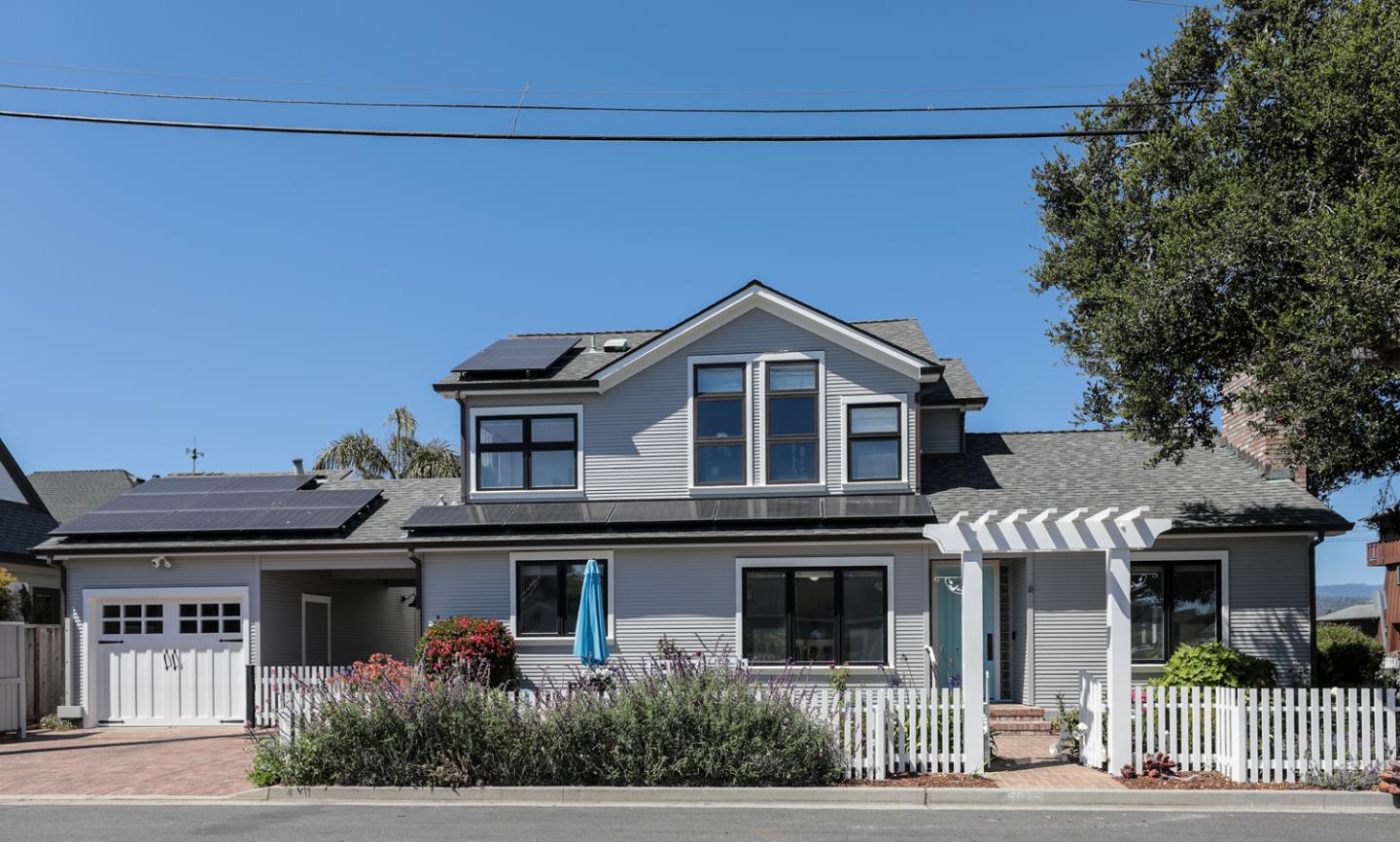 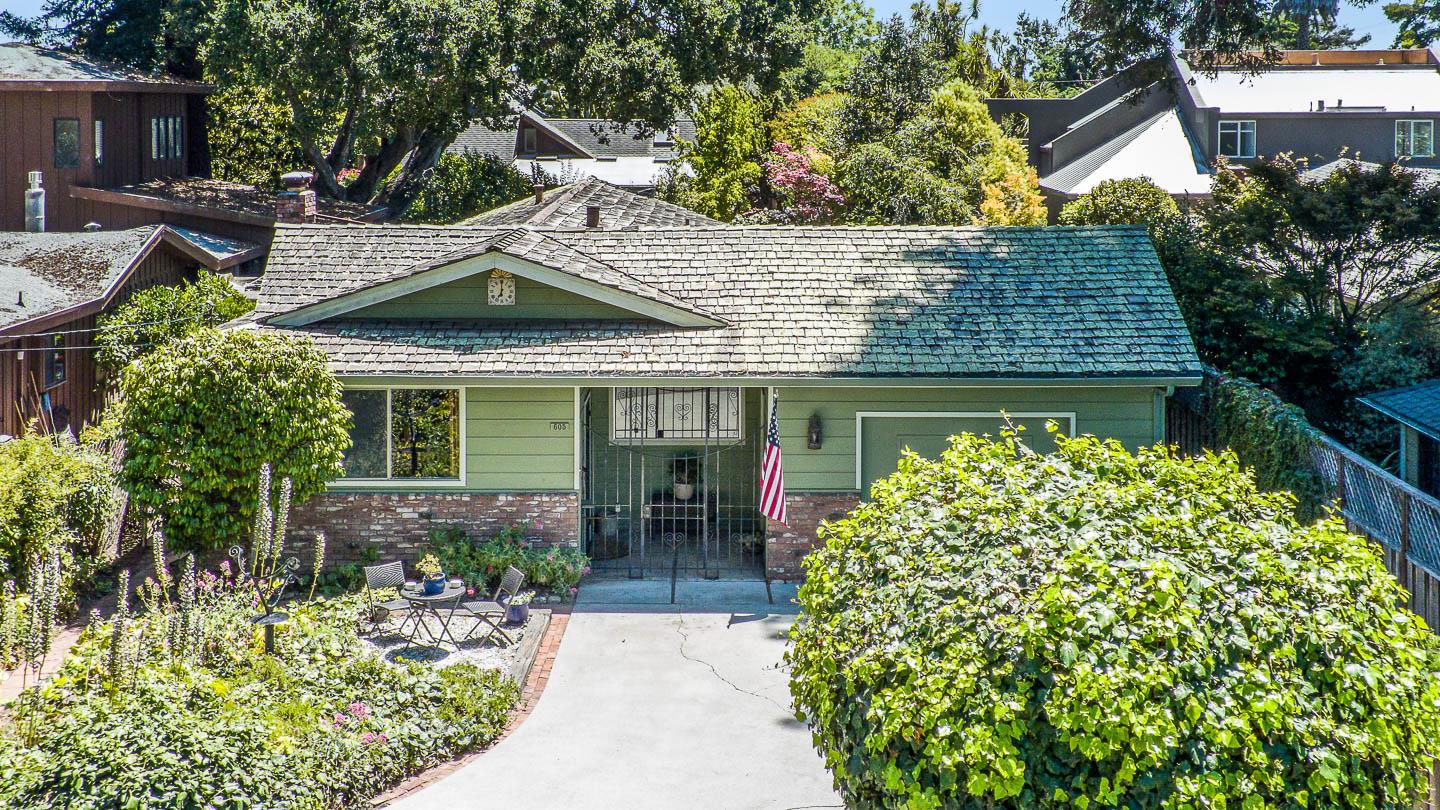