The earliest settlers in Saratoga, California were Europeans who followed William Campbell to the area in 1848. Upon his arrival, Campbell built a sawmill. However, it could be argued that the man who would eventually lease that sawmill from Campbell did just as much for the area as the man who settled it. That second man, Martin McCarty not only leased Campbell’s sawmill, but he also built a toll road that would lead from Saratoga to the Santa Clara Valley. This toll road not only created an easy route to and from Santa Clara, but it also generated the type of revenue that the relatively young town needed in order to survive. Initially, the town went by the name “Toll Gate” before being changed to McCartyville in 1855, when it got its first post office. Finally, the town adopted the name Saratoga in 1865.

As part of the San Jose Metropolitan area, Saratoga does provide quick access to both San Jose and Cupertino. When measuring from the center of one city to another, Saratoga is only 4 miles south of Cupertino and 8 miles southwest of San Jose. While there is certainly no shortage of cultural activities to enjoy in Saratoga, this quick commute to other areas is a huge plus for people who are looking for real estate for sale in Saratoga.

Culture is at the heart of most of the attractions in and around Saratoga. For instance, one of the most popular attractions for residents and visitors to the area is the Saratoga Historical Museum which is located at the Saratoga Historical Park. There are always new exhibits cycling into the museum, ranging from those that give more information about the history of Saratoga to other exhibits that revolve around art, blacksmithing, train travel, and much more.

In addition to an impressive museum, The Mountain Winery is a wonderful location that allows you to get an up-close look at the way some of your favorite wines are made. In addition to tours and tastings, you can also book corporate events and weddings on the property, or enjoy dinner and a show at the onsite restaurant! Some of the biggest names in music (both past and present) perform at The Mountain Winery during their concert series. For instance, in 2021, acts ranging from Little Big Town to Boyz II Men were on the concert schedule.

The Mountain Winery isn’t the only spot that you should check out in Saratoga. In fact, there are numerous gourmet restaurants in the area including Bella Saratoga, The Basin, and Flowers Saratoga. Each of these options provide a great variety of seafood, steak, chicken, and much more. If you’re looking for more of an international flare, there are plenty of those options as well such as the Sipan Peruvian Restaurant and Bar. Each of these restaurants are a short drive from virtually any location in Saratoga.

Saratoga boasts a population of 30,886 and 68.4% of the population is married. With an average household size of only three, it’s clear that Saratoga has become a destination for young couples who are just starting out on their own or those who only have one child. Nearly 70% of the population as at least a bachelor’s degree, while the median household income falls just south of $200,000 per year.

If you’re planning on raising a family in Saratoga, you’ll be thrilled to know that the community is home to some of the best private and public schools anywhere in the state of California. Education and culture are very important to the leaders of Saratoga, and the school system certainly reflects that.

The Saratoga housing market is one of the most competitive anywhere in the nation. Not only do listings fly off the market, but the price of homes for sale in Saratoga is higher than ever before. While the long-term forecasted health of Saratoga certainly plays into that fact, it’s also worth noting that various buyers are drawn to the area because of the wide variety of homes that you can find in Saratoga.

While condominiums are certainly popular within the area, there are still plenty of single-family housing options available, many of them providing a wide array of architectural styles. If being a part of a condo community isn’t part of your homeowning goals, I can certainly help you find a home that fits the style you’re looking for. Again, there are plenty of craftsman, cottage, ranch, Victorian, and various other home styles in Saratoga, so there’s sure to be something that meets your needs.

With so much going for it, it’s certainly no wonder that Saratoga is one of the most popular areas for affluent homebuyers. Whether you’re looking for a modern condo or a traditional, craftsman style home, you can certainly find anything that you’re looking for. I love helping clients make their real estate dreams a reality and believe that each of my clients deserve the best care and service that I can possibly give. Over the years, I have helped countless clients buy and sell properties in some of the most competitive markets anywhere in the nation. If you believe that a home in Saratoga, California is the right choice for you, let’s talk about it today! 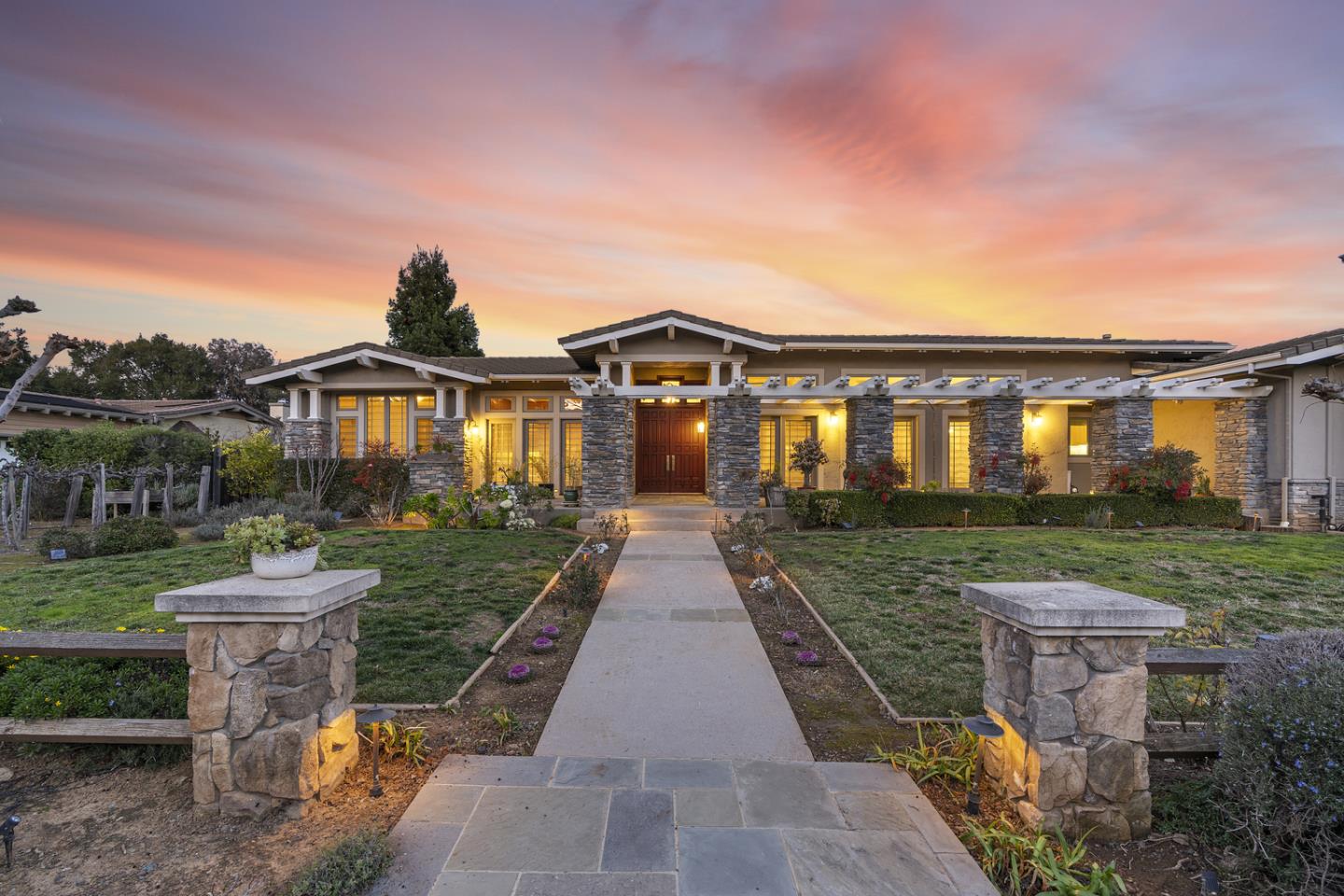 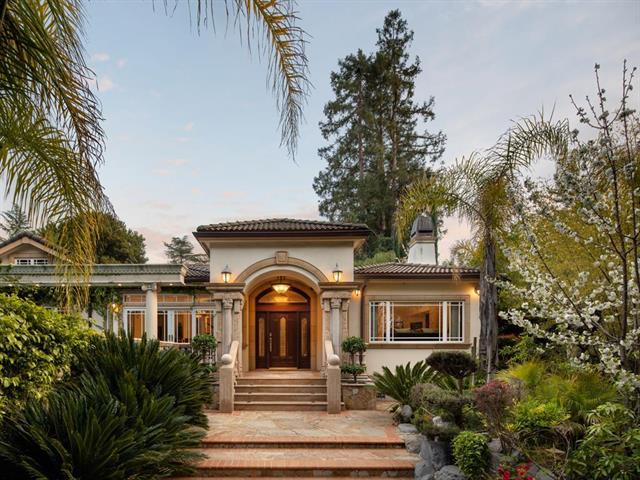