According to the Scotts Valley Chamber of Commerce, Scotts Valley is one of the most historic cities in the region. 10,000 years ago, there was a lake that rested in the lowest area of Scotts Valley. The Paleo Indians, who resided on its shores adapted as the lake receded and formed a peat bog. Later on, around 2000 B.C., the Ohlone moved to the areas along the creek banks, seep areas, and springs. While the history of this beautiful community dates back thousands of years, it wasn’t until Hiram Daniel Scott purchased the area (then referred to as “Rancho San Agustin”) in 1850 that Scotts Valley started to become the beautiful community that we know and love today.

One of Hiram Scott’s first actions was to build the Scott House in 1853. The Greek revival style home was the first of its kind in the area, and quickly brought legitimacy to the largely unsettled area. Today, the Scott House still stands behind City Hall and is recognized as a historical landmark and is listed on the National Register of Historic Places. Scott’s impact on the area is why the community has carried his name for more than 170 years.

While there may not have been a lot of agriculture in Scotts Valley in the early days, the 1930s saw the peat moss that was so prevalent in the area removed so it could be transferred to San Francisco in order to supply soil for the indoor plants that were prevalent there. Even though the area played a pivotal part in the economic success of neighboring communities, Scotts Valley was not officially incorporated until 1966.

A major component of the allure of Scotts Valley is found in the relatively small population that calls the area home. With a population of under 12,000 people, Scotts Valley is still close enough to the major metropolitans of the Bay Area (5 miles from Santa Cruz and 21 miles from San Jose) but doesn’t have the same “busy” feel that some of the larger communities have.

Even though Scotts Valley is smaller than some of the other cities in the Bay Area, there is still plenty to do. The area, which is ideal for families, has several picnic areas, a skate park, and has multiple playgrounds. If that isn’t exactly what you’re looking for, there are also dance halls and some wonderful restaurants in the area.

Auntie Mame’s is a hit among locals and tourists alike. Their offerings for breakfast, lunch, and dinner include a wide array of comfort foods. If you’re in the mood for some food with a more international flare, be sure to check out Otoro Sushi or Kao Sook Thai. Malone’s Grill and Stonehouse Bar and Grill in the Scotts Valley Hilton Hotel allow patrons to enjoy huge menus with a bit more of an upscale feel.

While the Bay Area is largely driven by technology, Scotts Valley has plenty of other attractions. For instance, if you consider yourself a bit of a “gear head,” the Canepa Motorsports Museum is a dream come true. Not only does Canepa Motorsports specialize in car restoration and other vehicle-related services, but their showroom serves as an homage to the history of auto-racing in the area.

If the leisurely lifestyle provided by Scotts Valley sounds like the dream destination for you, it’s important that you find a realtor who not only knows the area well, but also has a proven track record of getting clients the best deal on their transactions. Additionally, if you’ve made the decision to sell your home in Scotts Valley, the same agent factors apply. As a long-term REALTOR serving clients in the Bay Area, I would love the opportunity to help make your California real estate dreams a reality. Contact me today if you’re ready to complete a transaction in Scotts Valley, CA. 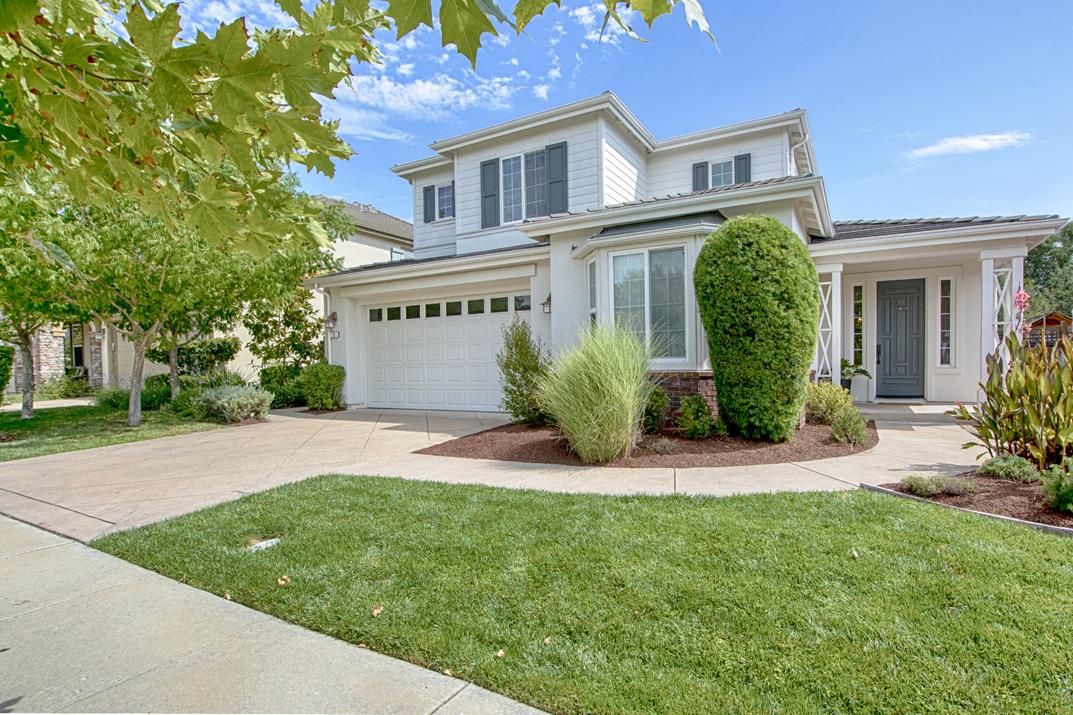 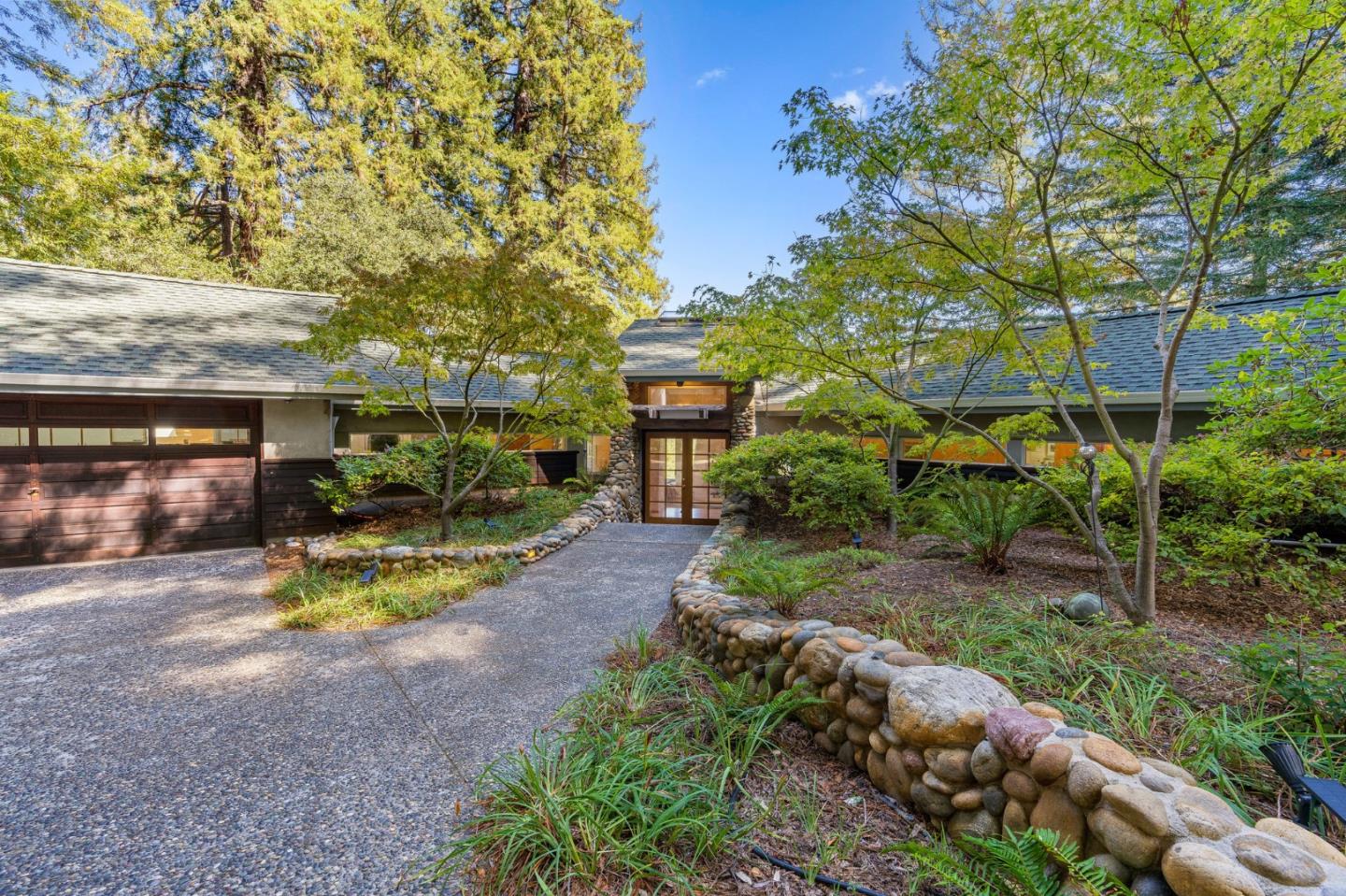 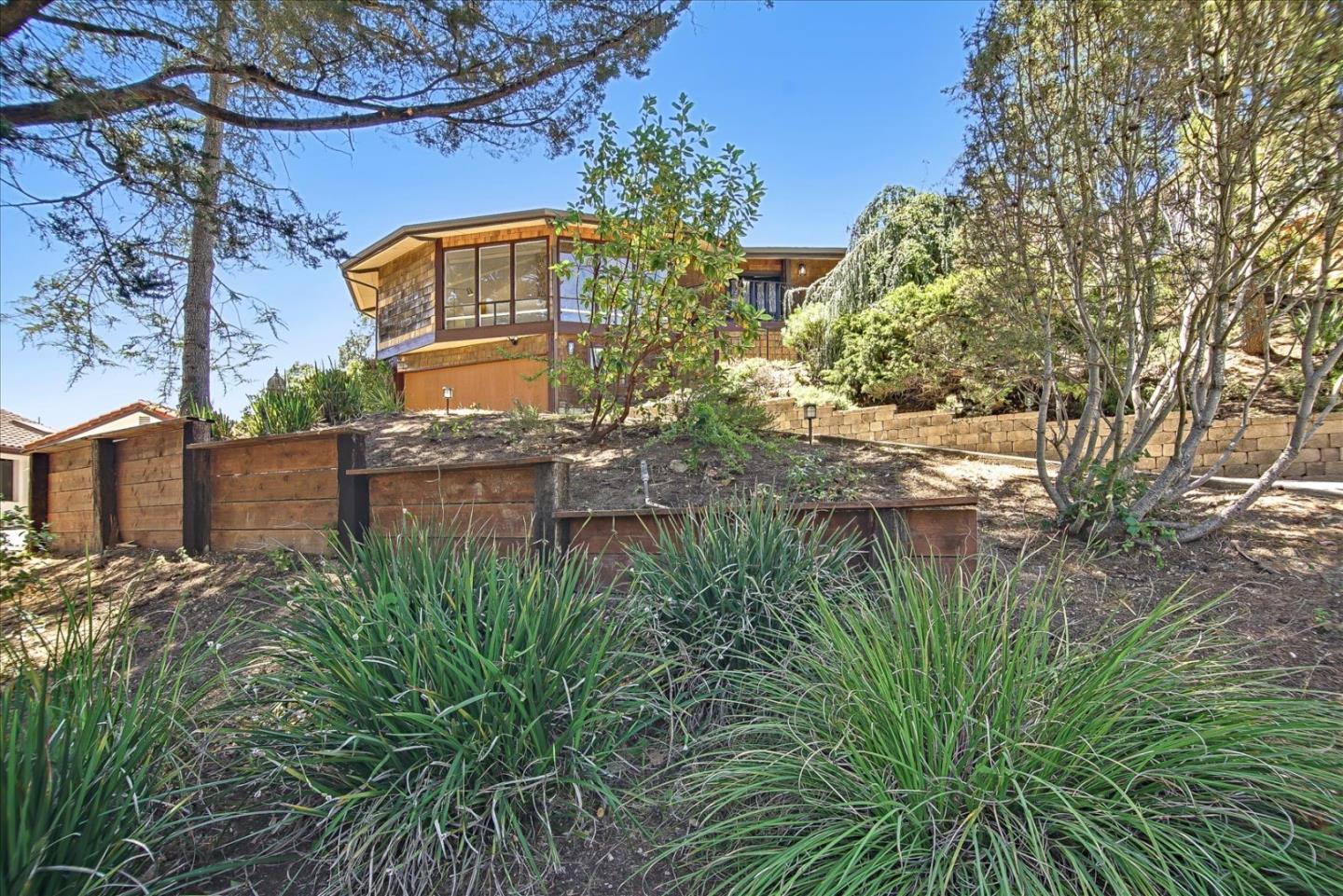 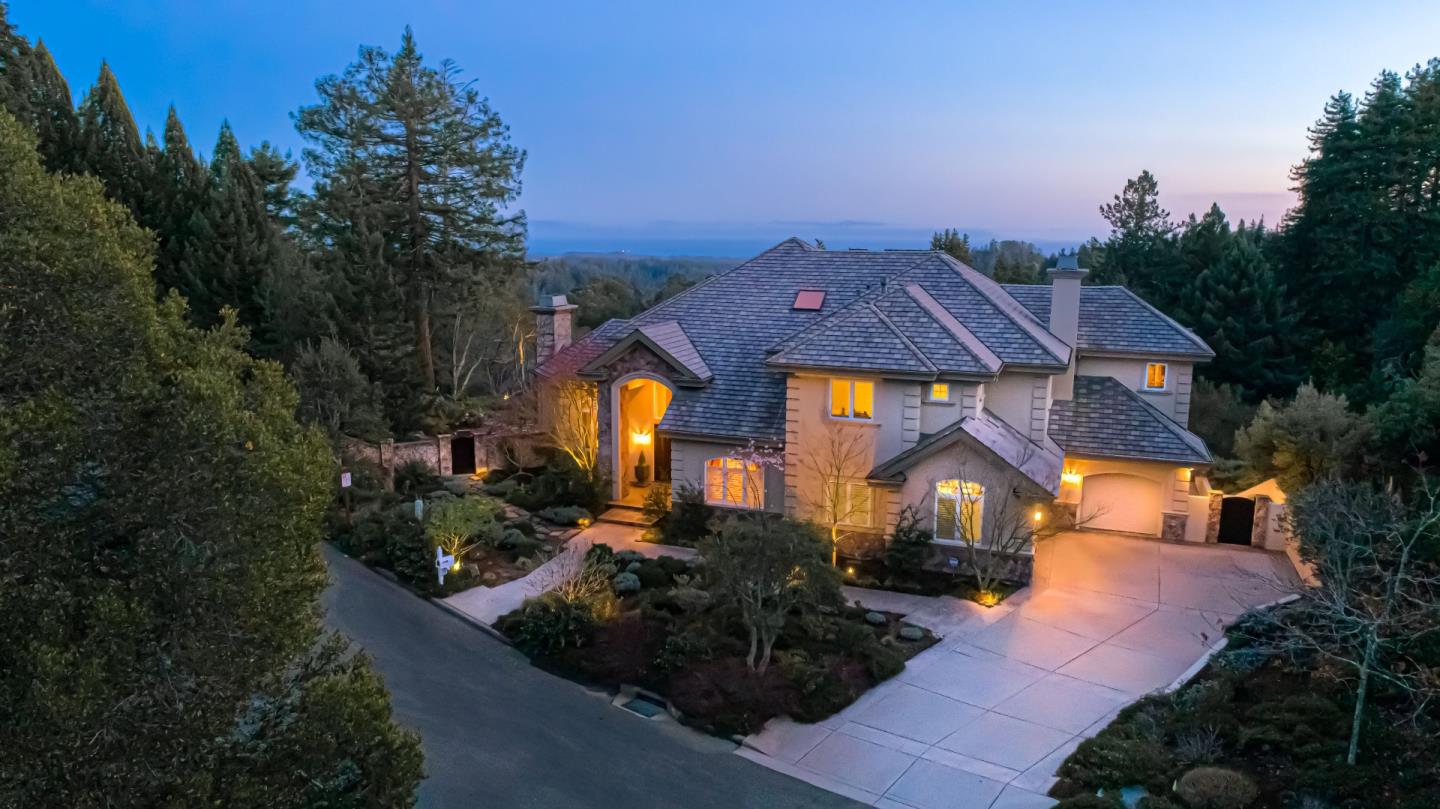 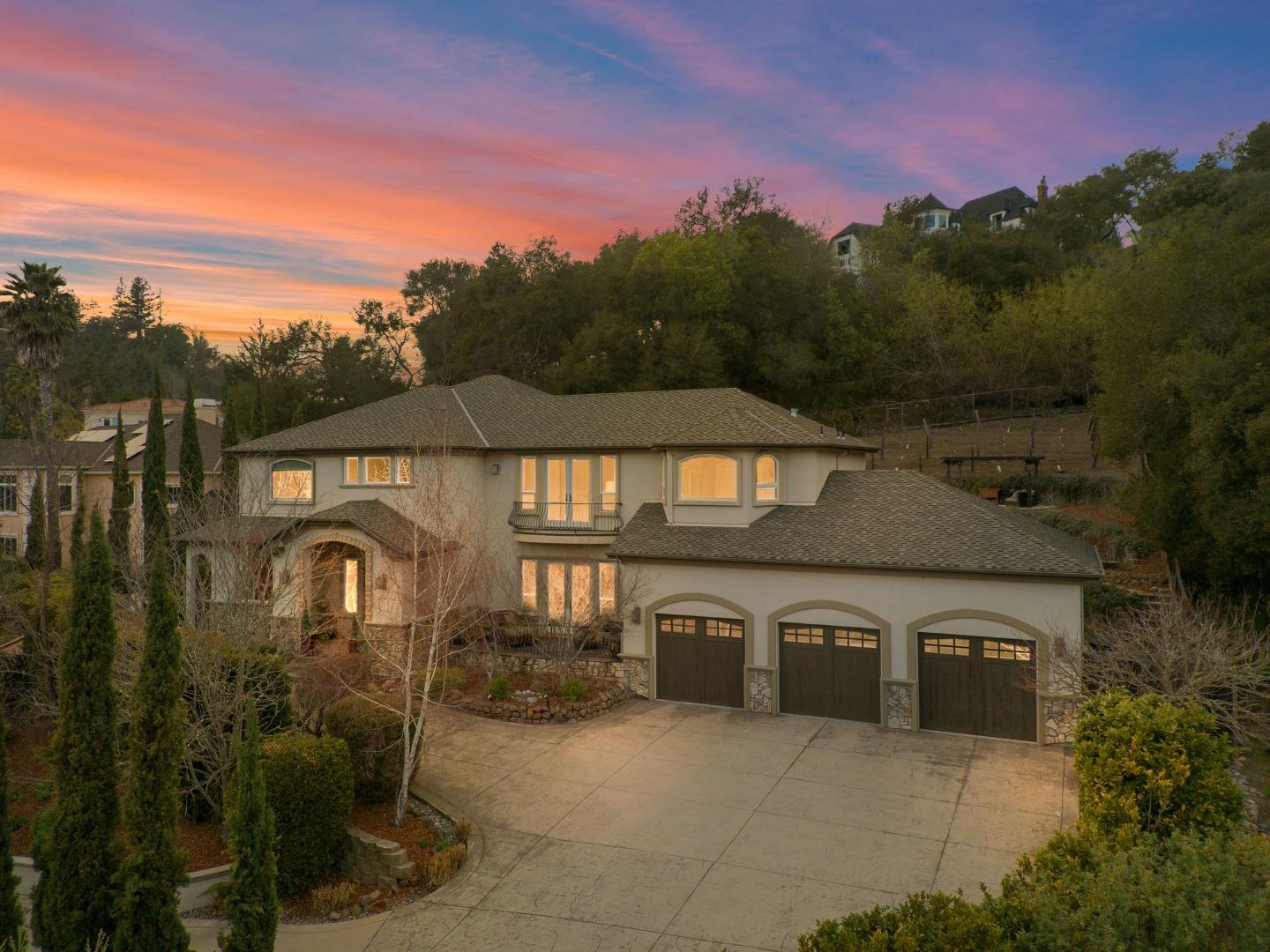