Thanks largely to its mild, Mediterranean climate, Gilroy, California is a major agricultural hub. In fact, Gilroy is known as the “Garlic Capital of the World,” obviously due to the amount of garlic that farmers in the area produce. However, garlic isn’t the only cash crop in the area, as mushrooms and strawberries are also very abundant here. In addition to farming, there is also a large number of cattle ranches in the area. Agriculture has always been a key component of life in Gilroy, a trend that is still very much alive today.

In the 1770s, a priest named Father Junipero Serra arrived in the region. By 1797, the community had been designated as a Spanish mission, and was called Mission San Juan Bautista. However, shortly thereafter, a seaman, a Scotsman named John Gilroy, who had changed his name from John Cameron, fell in love with the area. In fact, Gilroy was so enamored with life in Mission San Juan Bautista that he decided to stay after his ship departed. Gilroy is still recognized as the first non-Spanish settler in the area.

Gilroy was one of the communities that quickly grew in popularity during the California Gold Rush, shortly after California obtained statehood in 1850. While the Gold Rush brought people in from all over the continent, the agricultural industry is what led many people to pursue a life in Gilroy. However, in addition to the farms, vineyards, and orchards in the area, Gilroy also became a popular residential community for tech-industry pioneers who brought Silicon Valley to popularity in the 1970s.

It’s important to note that there is plenty to do in Gilroy, even though the area is known for its peaceful, residential neighborhoods, farms, and orchards. For instance, for more than 40 years, the Gilroy Garlic Festival has attracted foodies from all over the world. Obviously, its named for the most prominent crop in the area, but there are plenty of food vendors who set up, providing a wide variety of food options for attendees. In addition to the number of food vendors, festival goers can also enjoy hours of live music from any of the several stages that are set up around the festival.

The Gilroy Yamato Hot Springs is a great bit of local history, and it is listed on the national registry of historic places. Guided tours provide visitors with an interactive experience while taking in the beauty of the hills that surround so much of Gilroy. In addition to the guided tours around the property, a day at the hot springs is also a wonderful opportunity to unwind and truly relax. As a designated Buddhist shrine, the Gilroy Yamato Hot Springs provides meditation areas. In addition to all of the relaxation, there’s an on-site tearoom with a wide array of teas, allowing you to take a more holistic, herbal approach to the healing qualities of tea.

If you prefer a retail-therapy approach to your relaxation needs, the Gilroy Premium Outlets is a massive shopping center located directly off Highway 101. This expansive shopping center has more than 145 stores, restaurants, and more. Many of the outlet locations provide great deals on name brand items.

Gilroy Gardens, a family amusement park, is referred to as “the place where fun grows on trees.” Widely known for the presence of the Circuc Trees, there are plenty of rides and other attractions in the park, so everyone in the family is sure to find something that they enjoy.

While Gilroy is very much a part of the Bay Area, and is therefore incredibly close to Silicon Valley, the area has managed to maintain a bit of a smalltown feel. With a population just north of 55,000, it’s certainly not a tiny community, but it does provide a much more intimate feeling than some of the larger, metropolitan communities in the area.

There is a healthy mixture of private and public schools in Gilroy. The quality of education is among the best in the state of California. That is great news if you have a family or are planning to start one soon. In addition to the wonderful mixture of public and private schools for students between preschool and 12th grade, there is also a college in Gilroy. Gavilan College is one of 130 community/technical colleges that make up the California network of California community and technical colleges. Gavilan proudly offers a wide array of programs, ensuring that you can find the classes that you need to pursue the career of your dreams.

Gilroy, while a competitive real estate market in its own right, does provide some more affordable housing options than some of the larger cities that make up our area. Even though houses in this area generally stay on the market for around four weeks, that is still a faster-moving market than most other areas of the country. Buyers are also happy to find out that the average price of properties in Gilroy is closer to $950,000, somewhat lower than some of the neighboring communities.

Gilroy is a perfect location for homebuyers who want to be close to many of the metropolitans in the Bay Area while still enjoying a bit of a slower paced, small-town feel. However, whether you’re buying or selling a property in Gilroy, it’s important to have an experienced real estate agent who is knowledgeable about the area and has a proven track record of success. I would love the opportunity to put my skills to work for you. Whether you want to buy a property in Gilroy, or you’re ready to put your house on the market, I would love the chance to earn your trust, and your business. 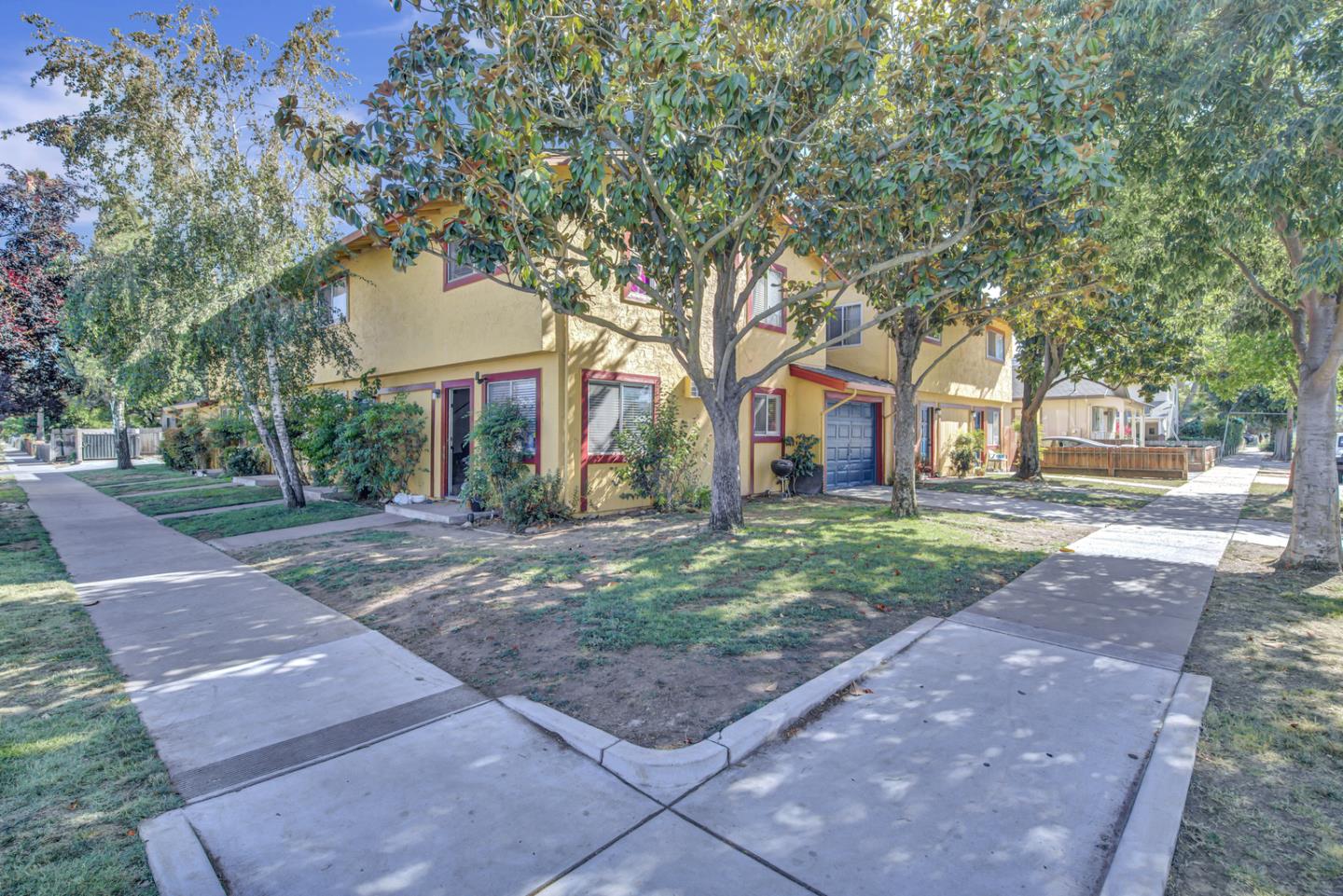 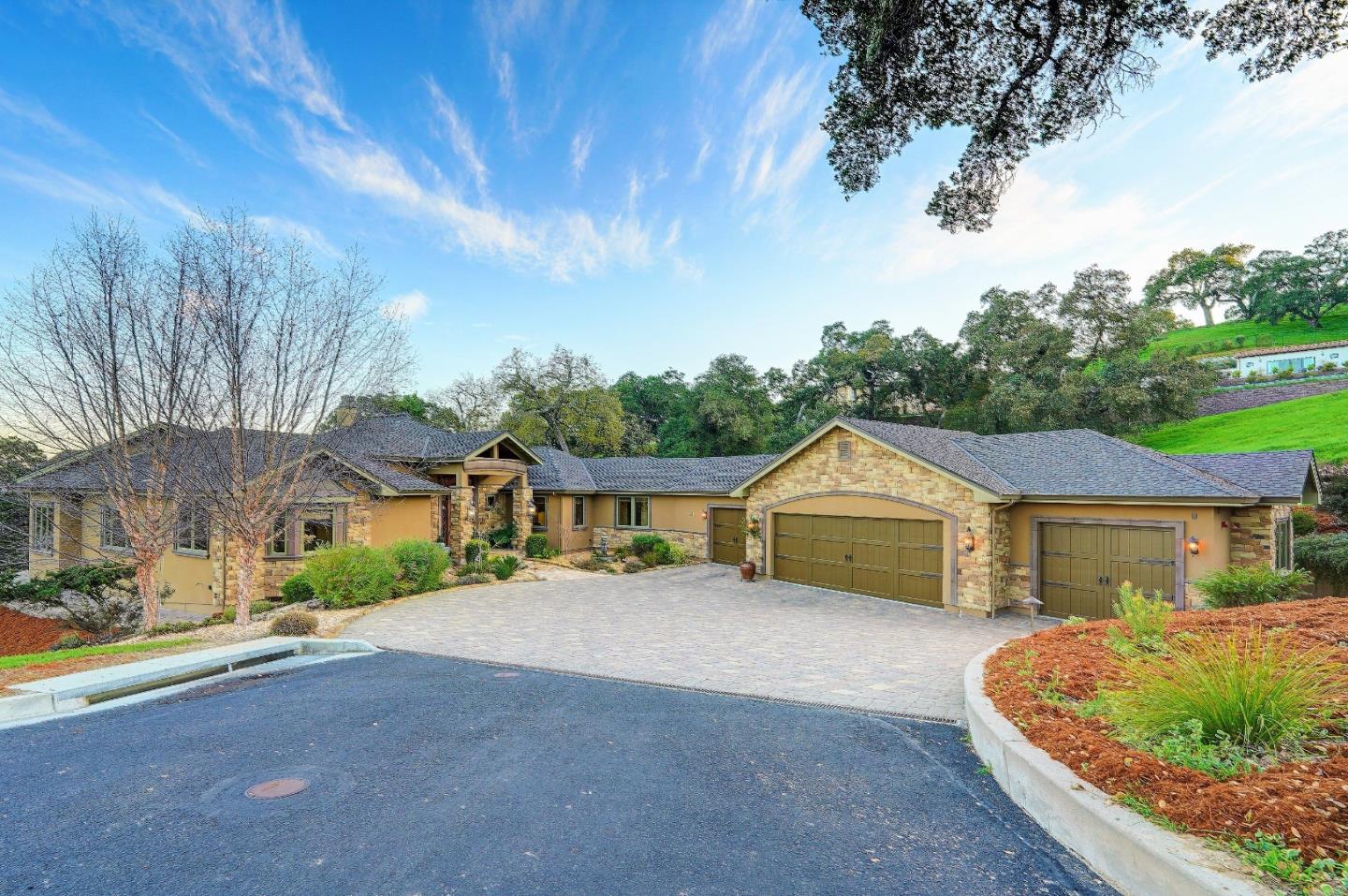 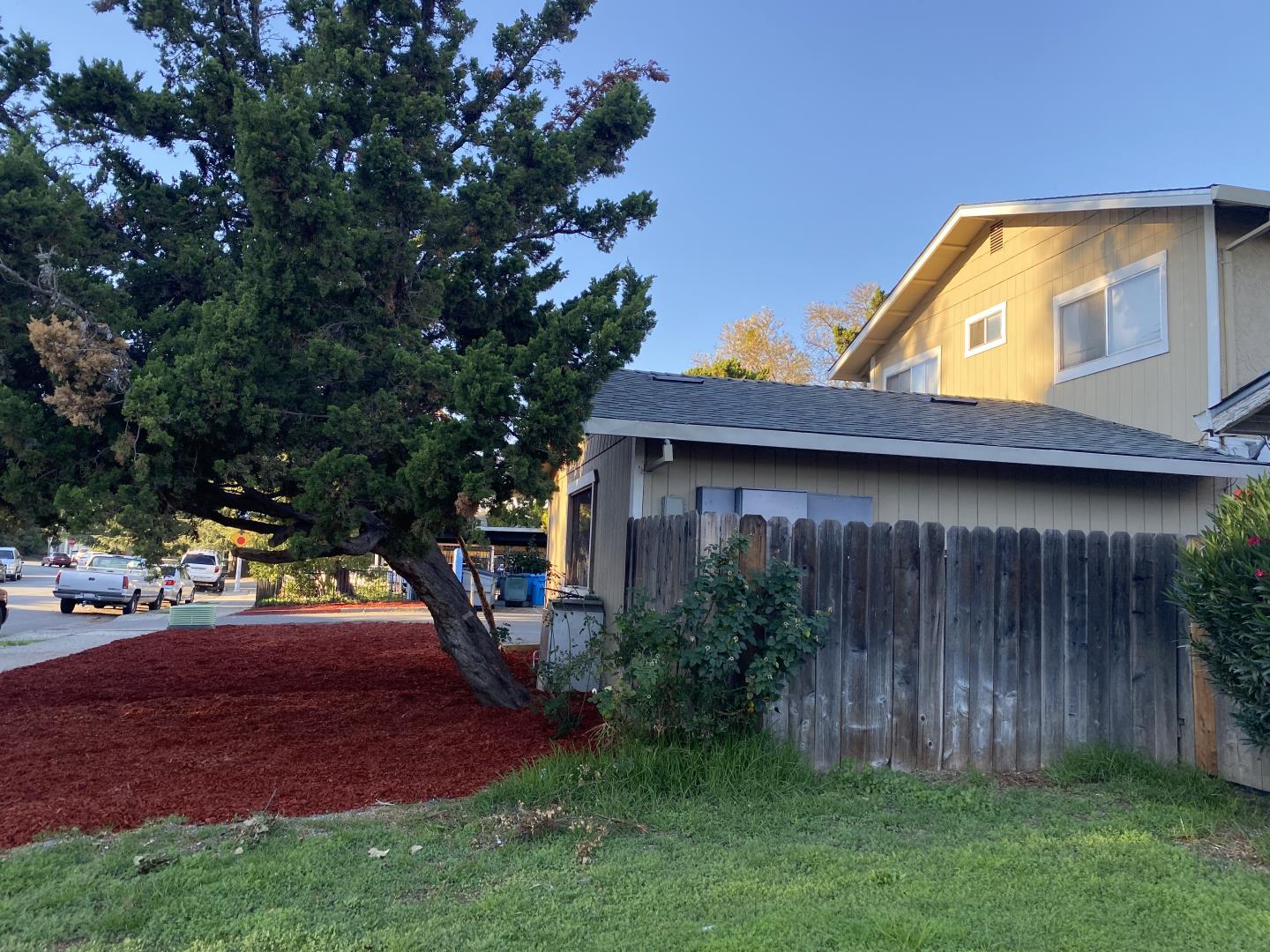