Benjamin Campbell founded Campbell, California in 1846 when he and his family came West. Campbell’s father, who is credited with surveying San Jose and Santa Clara, also opened a sawmill in Saratoga, helping to position it as a viable city in California. In 1851, Benjamin purchased 160 acres and immediately sowed it with grain and hay. That acreage would eventually go on to become Campbell’s
Downtown core. Campbell would eventually sell a single acre of his land to the railroad in 1878 before the first subdivision in the area (and one of the earliest subdivisions in California history) was built in 1887.

Campbell is also a great city for anyone who enjoys American history. President Theodore Roosevelt visited the area in 1903, upon receiving an invitation from Professor J. Fred Smith, the first principal of Campbell Union High School. During his visit, President Roosevelt planted a redwood tree on the property of the school. Even though the tree is now gone and the school closed its doors in 1980, the community center that now stands in its place still serves as a tribute to the history of the area, including President Roosevelt’s visit.

It didn’t take long for Campbell to become one of the most important economic centers in the region. Campbell quickly became a hub for canning and food distribution, as there were plenty of orchards and gardens in the area. After incorporating in 1952, many of those orchards were replaced by homes and other businesses. However, Campbell’s influence on the national economy can still be felt today. Notably, Campbell was the city in which online mega-shopping site eBay was founded.

While eBay’s headquarters may have moved on, there are still plenty of attractions for you to check out in Campbell. Most notably, Downtown Campbell (the site of Benjamin Campbell’s first farm) provides a litany of attractions, including shopping, art galleries, coffee houses, nightclubs, antique stores and much more. The variety of eateries in this area is truly staggering. If you’re in the mood for organic, natural foods, Aqui is a wonderful option. A Bellagio provides some of the most authentic Italian cuisine in the area, while El Guapo’s offers mouthwatering, authentic Mexican food. In addition to a huge variety of restaurants and shopping, there is always something going on in the area. Downtown Campbell hosts weekly e-sports tournaments, seasonal parties, music festivals, live concerts and so much more.

Many homebuyers are attracted to Campbell because while it is still considered a part of Silicon Valley, and thus part of the technology center of the world, it is largely a residential area. However, thanks to its proximity to larger cities, the average commute for a Campbell resident to work is only 27 minutes, several minutes shorter than the state average.

There are two annual events that Campbell residents and visitors from all of the country attend every year. The first is a summer concert series that not only includes two days of concerts spread across four stages, but also provides a chance for local artisans, winemakers, brewers, and other local artists to present their goods. The second annual festival, which takes place in the fall, is referred to as the Campbell Boogie Festival (previously known as the Prune Festival). While the general premise may be the same, the Prune Festival is a much larger festival that includes five entertainment stages, all-day music and entertainment, and hundreds of local vendors who set up and sell their art, wine, beer, and more.

There are plenty of things to do, even when it’s not festival season in Campbell. Obviously, the proximity to San Jose means that you’re only a short drive from several professional sports teams, as well as San Jose State University. The proximity to the university is especially attractive for young adults who are finishing their education and families who want their children to pursue a quality higher education.

Additionally, residents and tourists enjoy the array of wineries and parks in the area. The popular Los Gatos Creek Trail is a popular spot for joggers, hikers, and mountain bikers.

As is the case with most communities in the area, properties that are listed in Campbell, California don’t sit on the market long. In fact, most properties are sold within 10-15 days from the day they are listed. However, unlike some other communities, property prices in Campbell tend to be closer to $1.5 million instead of the $3+ million that is normal in areas such as nearby Los Gatos.

Campbell is one of the best communities in all of the Bay Area for homebuyers who are looking for a good community to put down roots and start the rest of their lives. Whether you’re looking to buy a home in the area or sell your home, it’s important that you choose an agent who is familiar with the area and has a proven track record of getting his or her clients the best deals possible. I would love the chance to work for you. If you’re interested in completing a transaction in Campbell, let’s talk about how to bring your plans to fruition! 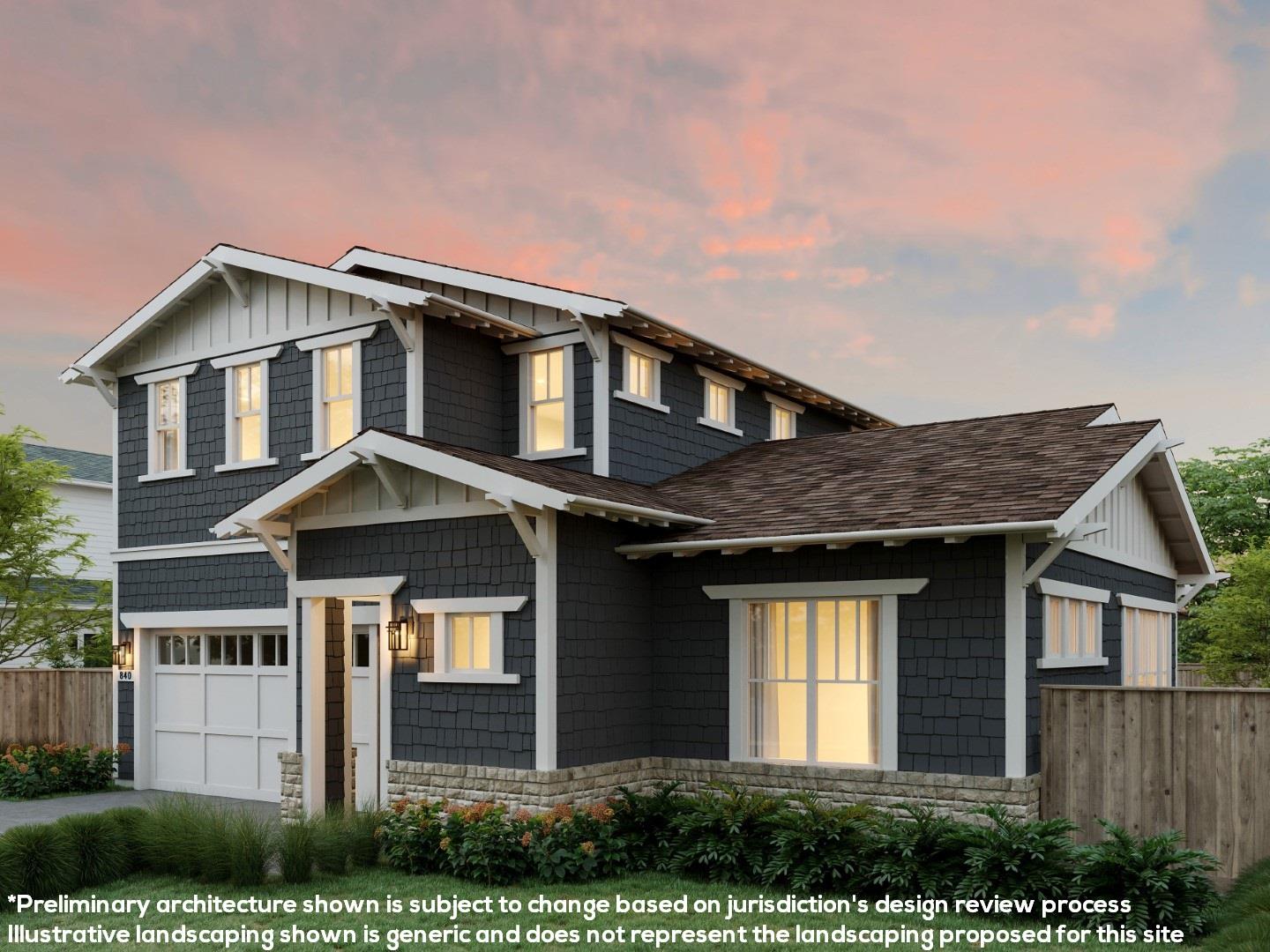 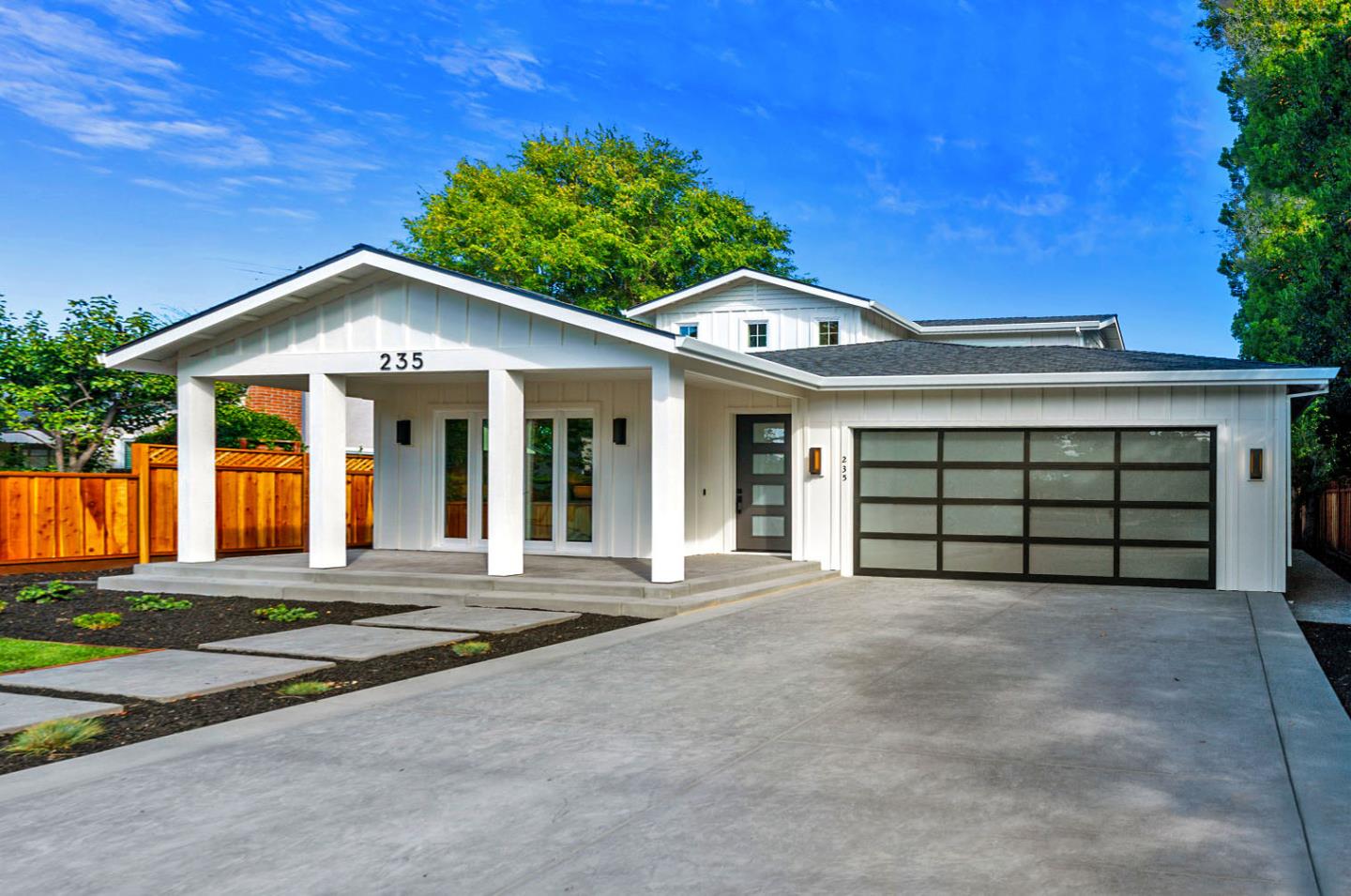 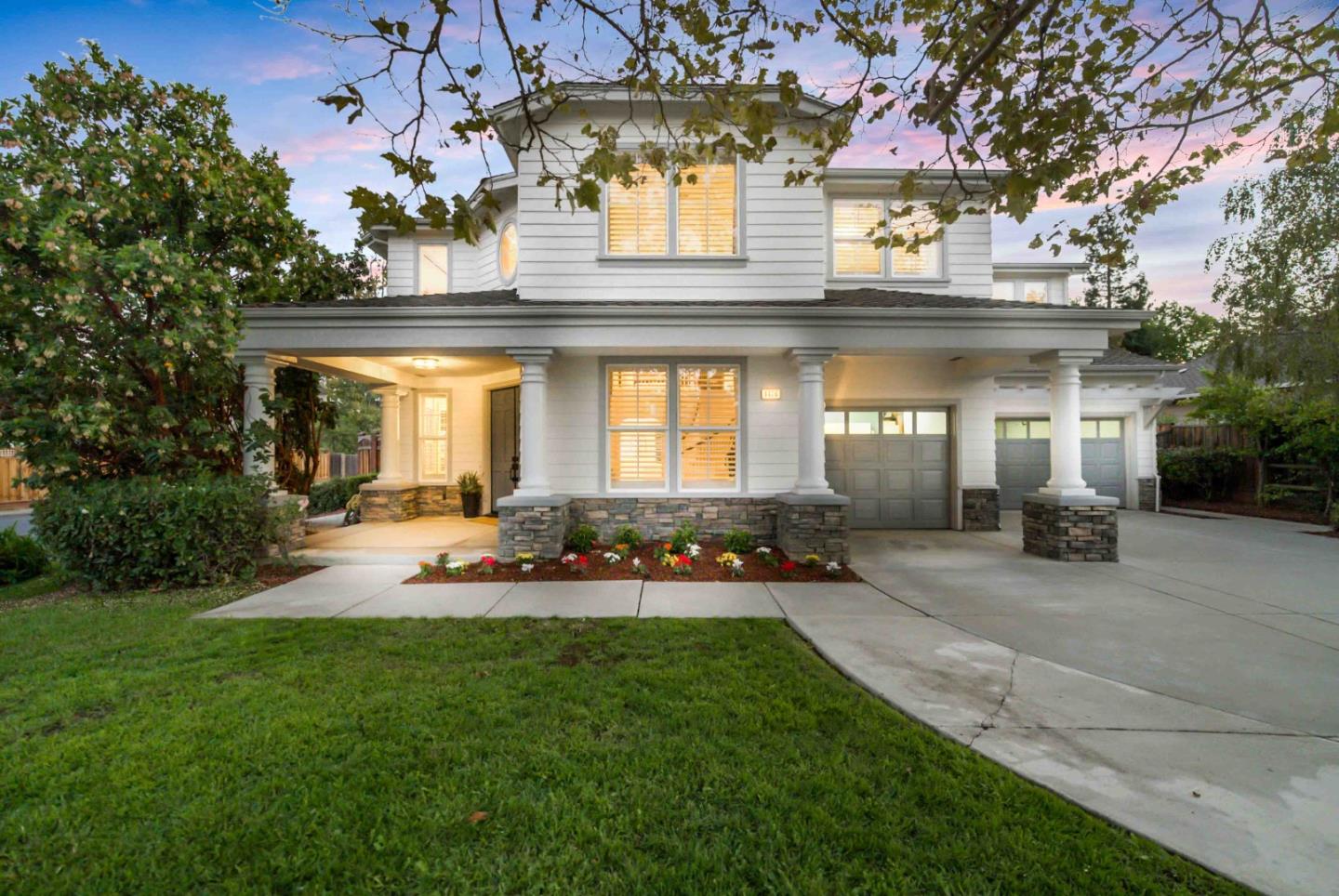 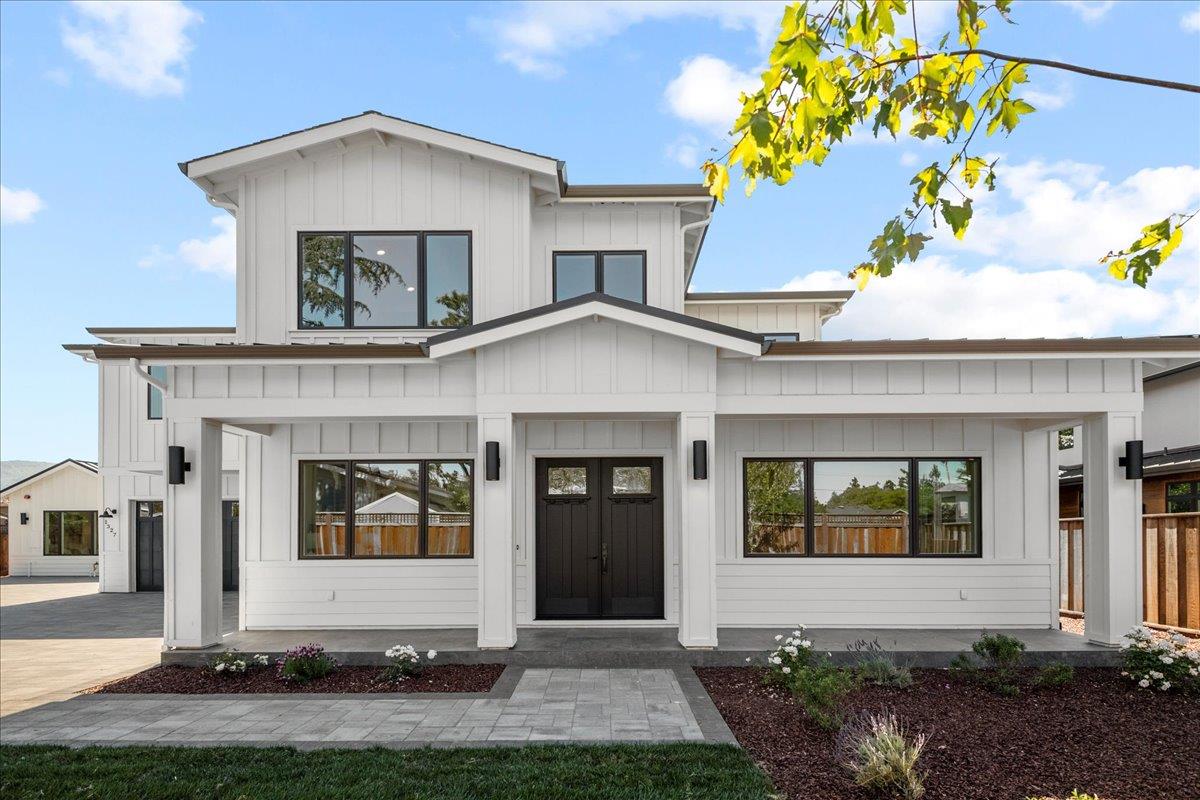 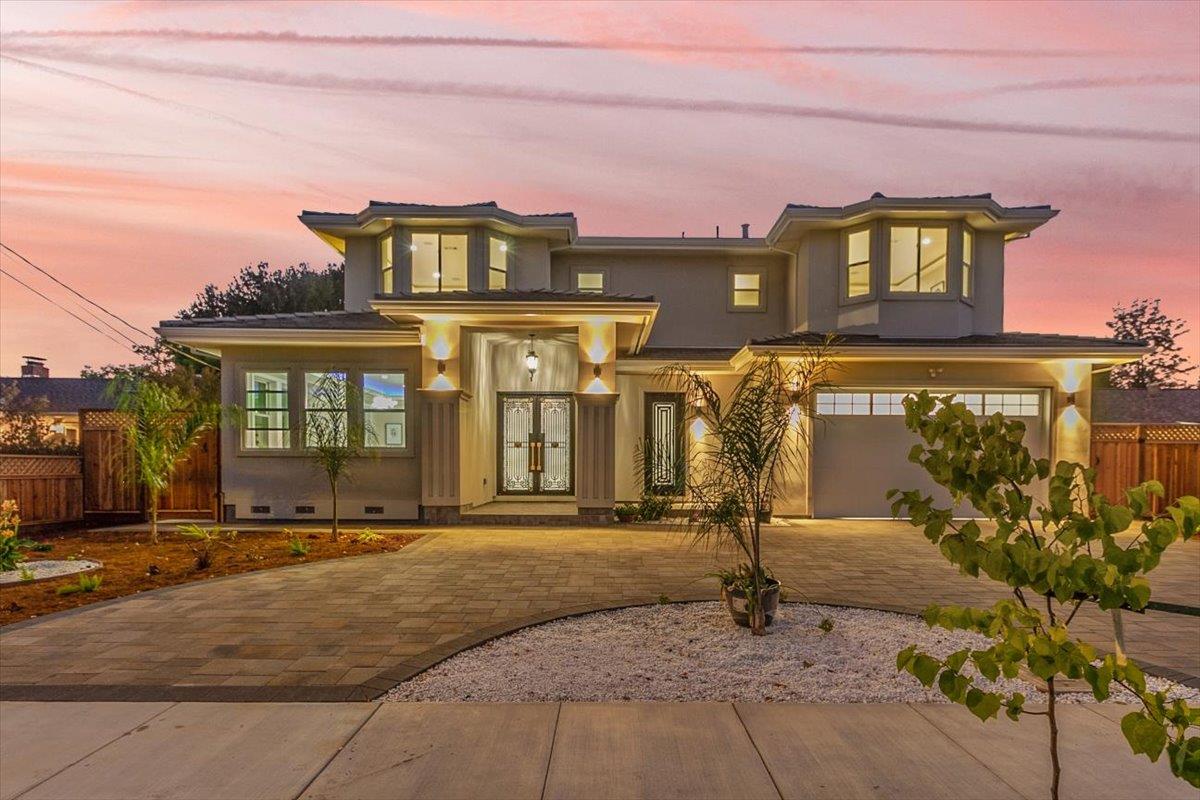