Morgan Hill is one of the most popular communities in the region, thanks in part to its Mediterranean climate, and its proximity to virtually everything. Located on 19 miles southeast of San Jose, residents of Morgan Hill can quickly access everything that the larger metropolitan areas of the Bay Area have to offer, while still enjoying the quiet, residential nature provided by Morgan Hill. For years, Morgan Hill was primarily full of farms, orchards, and ranches. However, today, the city that rests near the base of the Santa Cruz Mountain Range is a sort of bedroom community for the tech industry who have truly put Silicon Valley on the map.

Morgan Hill has a long and impressive history. The area was originally settled by the Costanoan Indians and was a major Spanish-sponsored land grant. However, in 1845, a man named Martin Murphy obtained the Rancho Ojo de Agua de la Coche. Upon his purchase, his sons and daughters also obtained a large percentage of the acreage. Later on, Diana and Hiram Morgan Hill constructed a massive estate that would come to be known as Villa Mira Monte. While a Southern Pacific Station was formed in the area in 1898, the town was originally called Huntington. However, due to the number of train passengers who asked where they could find “Morgan Hill’s ranch,” the area was eventually renamed Morgan Hill.

By the 1920s, Morgan Hill was widely renowned as an agricultural community. Orchards in and around the area led to an economic boom, thanks largely to the abundance of walnuts, apples, almonds, peaches, apricots, and more. However, the economic foundation of the area largely crumbled in the face of Prohibition, when the production and sale of alcohol was outlawed crushing the local vineyards. Fortunately, Morgan Hill, its leadership and residents didn’t give up. By the 1970s, at the very earliest point of the technology boom that is still impacting the American economy today, Morgan Hill adapted and became a thriving residential neighborhood for some of the earliest tech investors and entrepreneurs.

As Morgan Hill is still primarily a residential community, there is an abundance of parks and other outlets for recreational activities in the area. Henry Coe State Park, the largest state park in Northern California and Anderson Lake County Park are both close by, providing plenty of opportunities for residents to walk, hike, jog, bicycle, or simply enjoy a day in the beautiful weather that is associated with life in Morgan Hill. If being active is your idea of good-leisure time, there are several other options to consider. For instance, the Morgan Hill Aquatics Center is a wildly popular destination. Also, there are plenty of options for golfers who can enjoy rounds of golf at the Eagle Ridge Golf Club and the Coyote Creek Golf Club. It’s worth noting that two of the courses that make up the Coyote Creek Golf Club were designed by PGA Hall of Famer, Jack Nicklaus. Also, since the days of Prohibition are well behind us, the wineries in the area provide a great source of relaxation and culture. In fact, many of them provide a “pick your own” option which allows visitors to pick their own fruits from the orchards on hand and enjoy a wide array of wine sampling options.

However, life in Morgan Hill isn’t limited to parks and hiking trails. In addition to the Morgan Hill Museum and The Morgan Hill Community and Cultural Center, which is a must-see in its own right, there are plenty of entertainment options that make Morgan Hill a truly special place. For example, every year, starting in August and ending in October, the Morgan Hill Chamber of Commerce presents a 10-week concert series called The Morgan Hill Friday Night Music Series. The acts who perform at the annual music series cover a wide variety of genres and decades, ensuring that there’s something for everyone.

Even when the music series isn’t going on, downtown Morgan Hill is a thriving area with plenty of activities, shopping, dining and more. A year-round farmers’ market allows visitors to shop locally, enjoying the harvest of some of the local farmers who still produce crops from the same soil that has been providing a harvest for well over 100 years. There are also pop-up art galleries, brew crawls, and other activities that put residents in direct contact with local artists and artisans.

Education has always been an important part of life in Morgan Hill, as the first school was constructed in 1894. Today, there are 14 public schools and 8 private schools in the community, all of which rank in the upper half of California’s public schools.

Morgan Hill real estate presents provide a wide array of options for prospective homeowners. Since the area has become such a hotspot for those looking for a nice community to purchase a home in, the architectural styles are as varied as the residents themselves. While there are some houses that stay true to the Spanish-style architecture that is so prevalent in most of California, you can also find ranch-style homes, Victorian, Colonial, and much more.

Properties that are listed for sale in Morgan Hill typically don’t stay on the market long. In fact, the market in this community is so hot that many homes sell in less than 10 days! That’s why, whether you’re buying or selling a house, you need a real estate agent in your corner who is not only familiar with the area, but also has an impressive history of getting clients the best deal possible. I would love the opportunity to earn your business. Contact me today if you’re ready to complete a successful transaction in Morgan Hill, California. 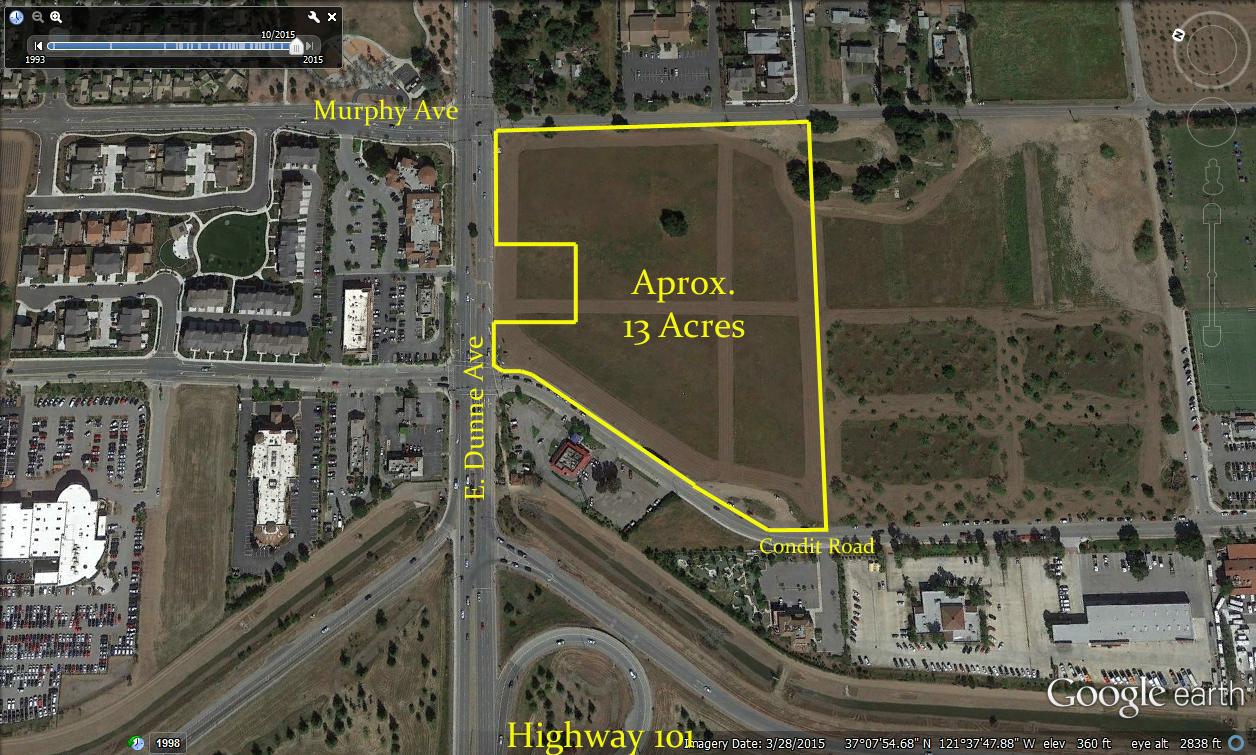 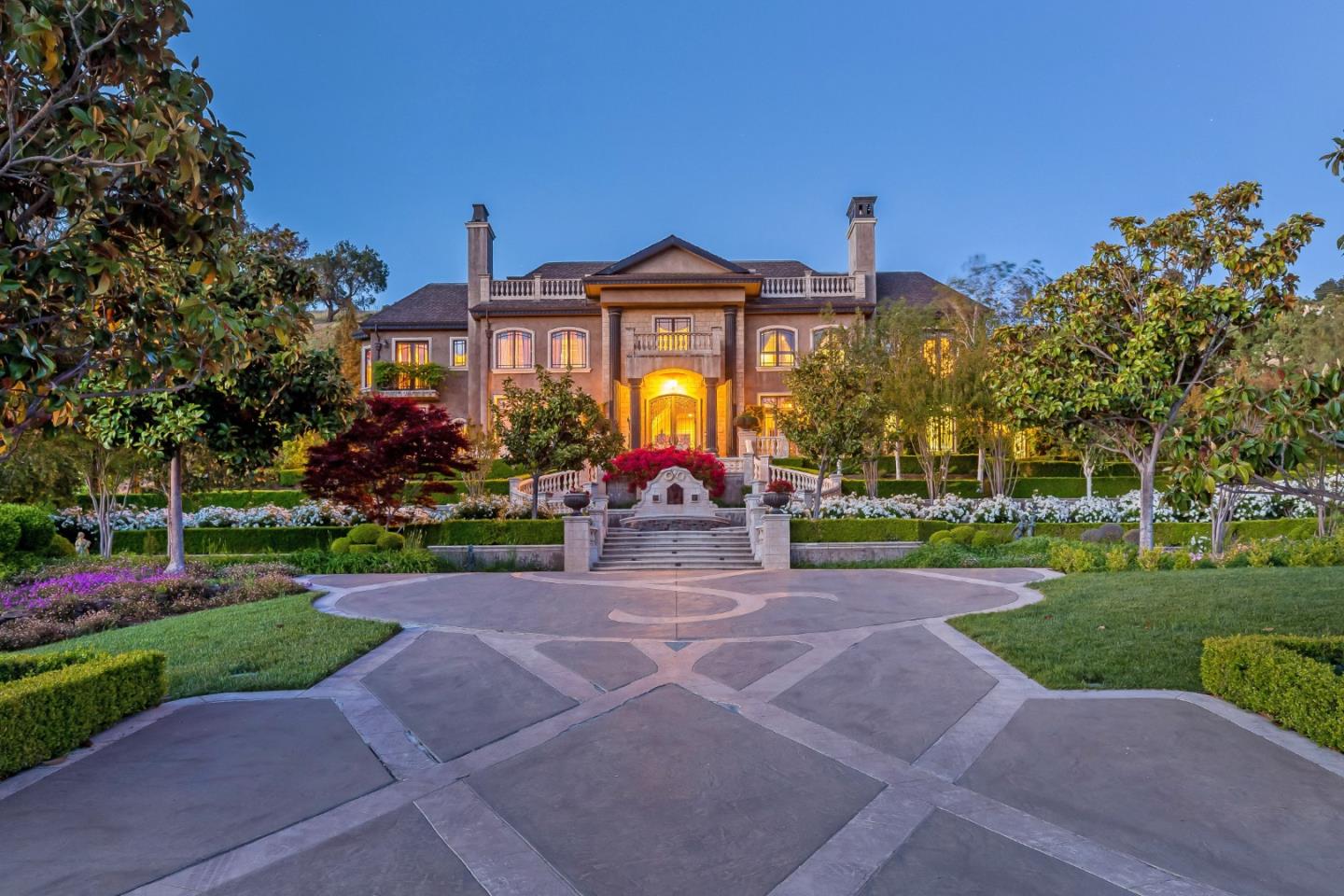 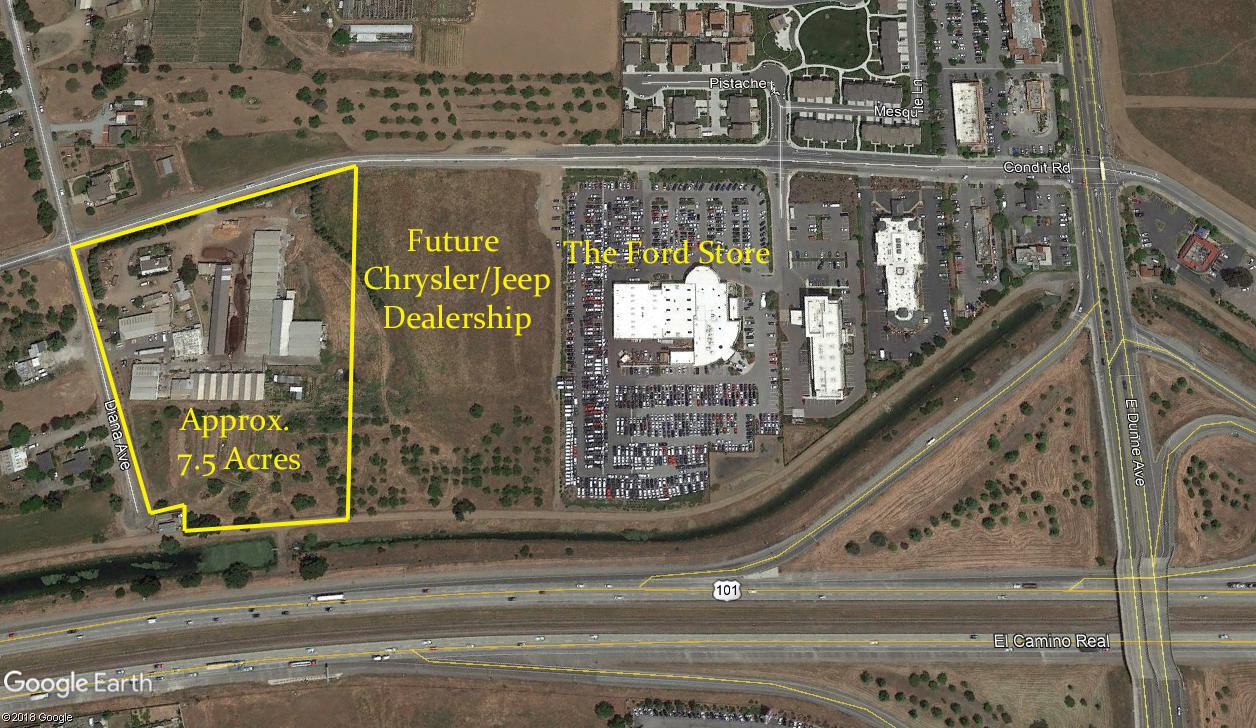