The tree lined streets in downtown Willow Glen offer a quaint town feel nestled in the heart of Silicon Valley. Stroll down Willow Glen and find sidewalk cafés, coffee shops, boutique, vintage shops, stroller parked outside unique kids stores, and dog water bowls everywhere. Grab a bite to eat, drop off your laundry, or pick up your prescriptions. All this and more is possible with free, convenient parking right out front.

Willow Glen was named after the marshy wet area near the Guadalupe River, which was abundant in willows and cat tails. Before the 1960s, Willow Glen was mostly farmland, but by the early 1900s, the area was becoming increasingly populated. In the mid-1900s, Willow Glen became home to the Willow Glen Mall, which was built in 1962. Since then, the mall has undergone various renovations, including the addition of a movie theater. Today, Willow Glen is a thriving suburb of San Jose.

Much of Willow Glen is laid out by Frank Lewis, who also built the channel that drains the Guadalupe River into the bay. In 1860, he dug the channel between Willow and Curtner Avenues that carries the river today. That channel effectively drained a marsh and opened Willow Glen to farming. By the late 19th century, Willow Glen had become one of the most sought after places in the entire Santa Clara Valley for growing crops such as wheat, barley, hay and tobacco. By 1880, plots in Willow Glen were selling for nearly ten times what they sold for in the rest of the valley.

Being a city, though, required thinking about issues like sewage. Willow Glen had neither sewers nor a sewage treatment plant. Individual houses had their own cesspits or septic tanks. Because the area was swampy before being drained for the Willow Glen development, the high water table resulted not only in raw sewage often spilling into the streets, but also in raw sewage often spilling out of flooded cesspits. In order to avoid building an extremely expensive sewage treatment plant, in 1936 the residents of Willow Glen decided to be annexed to San José and be connected to San José's sewage system. 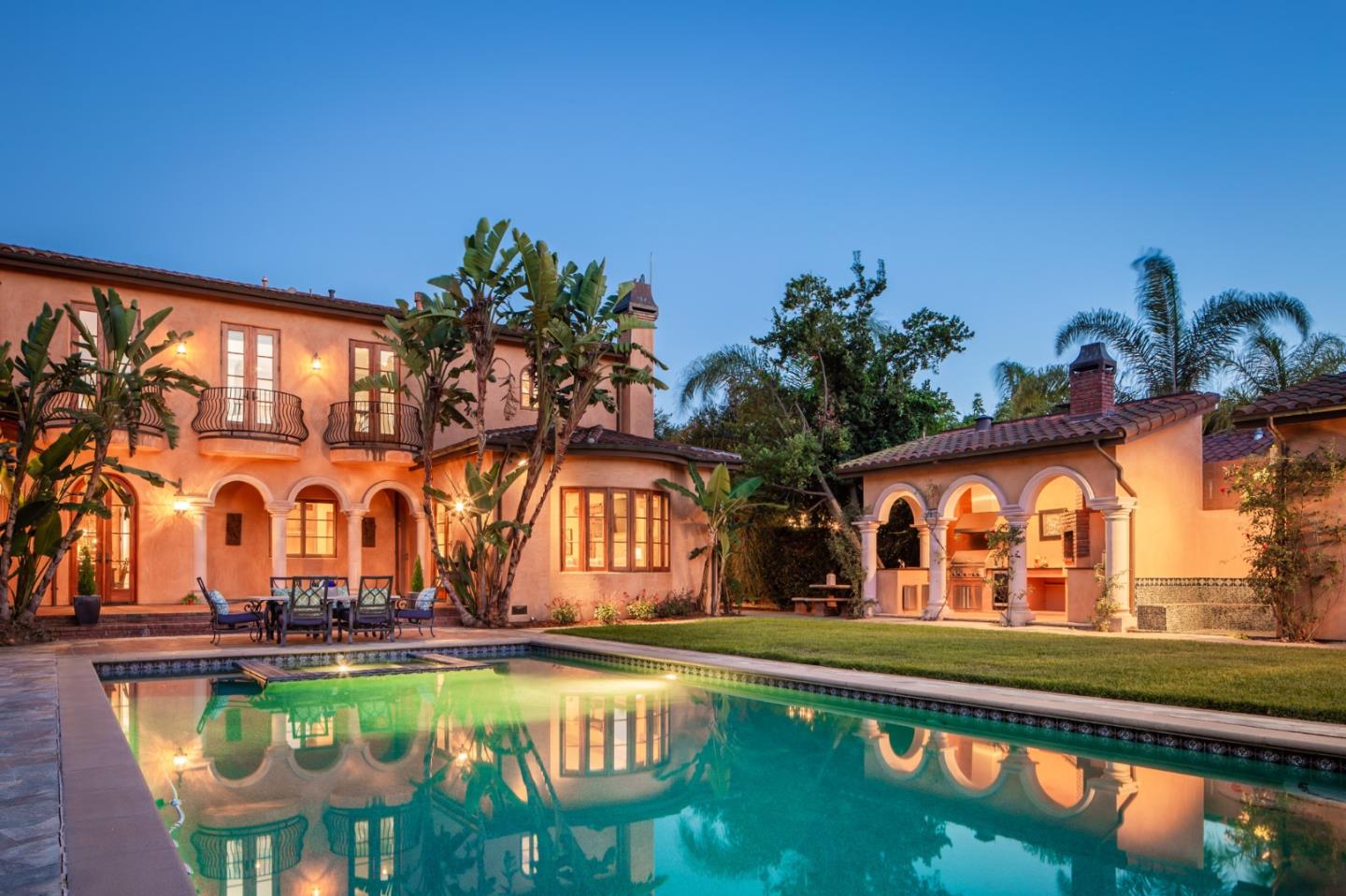 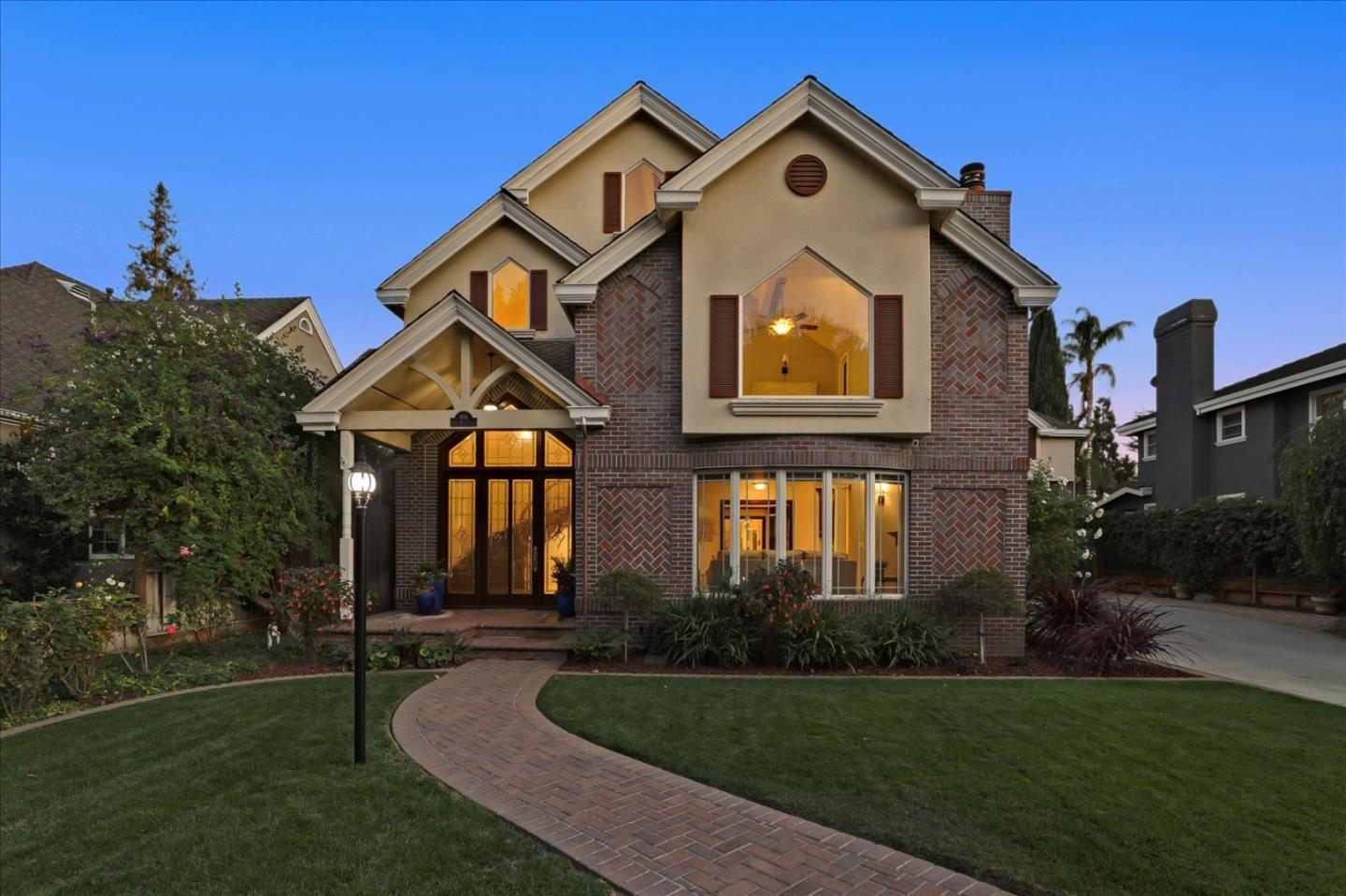 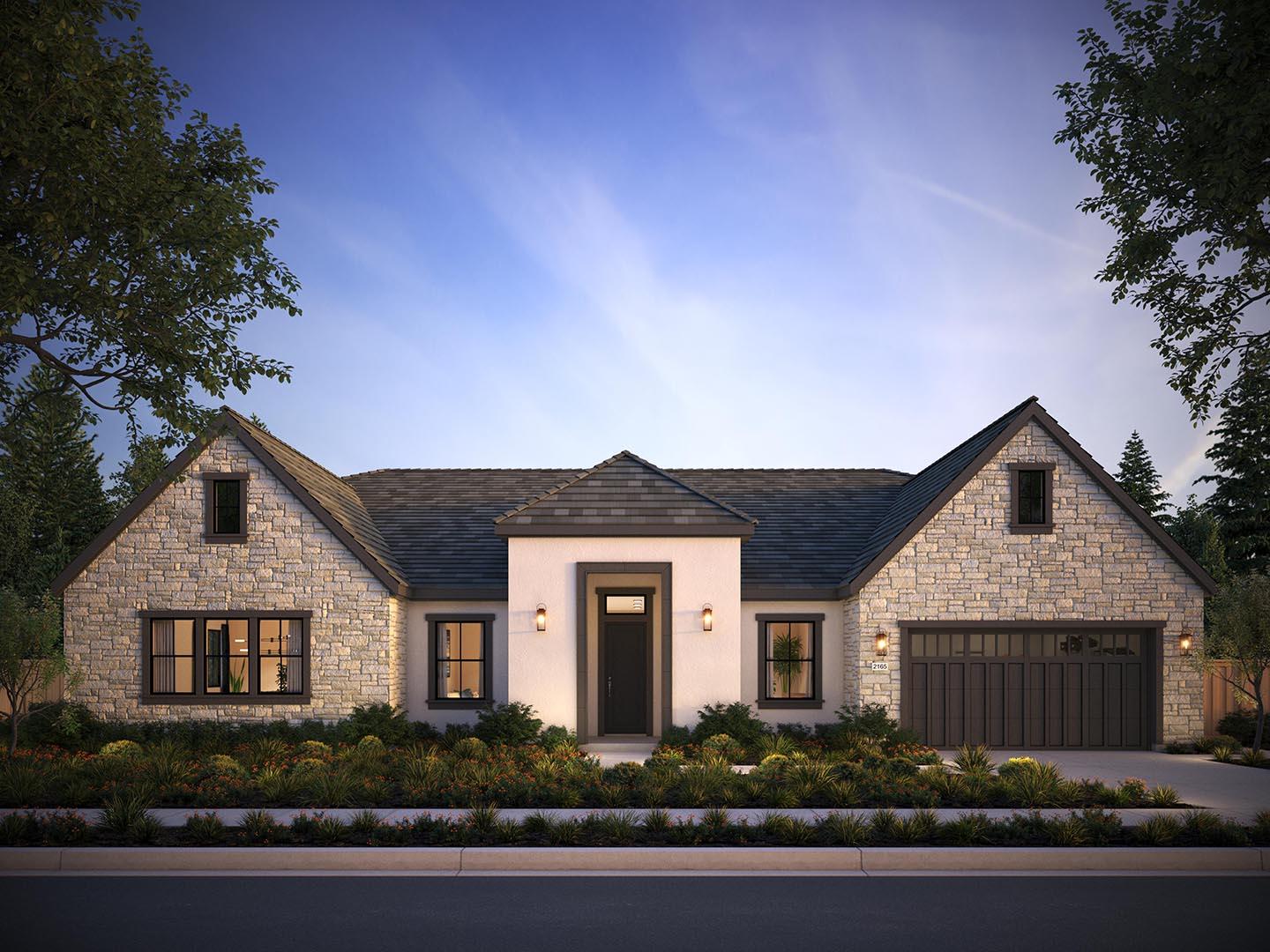 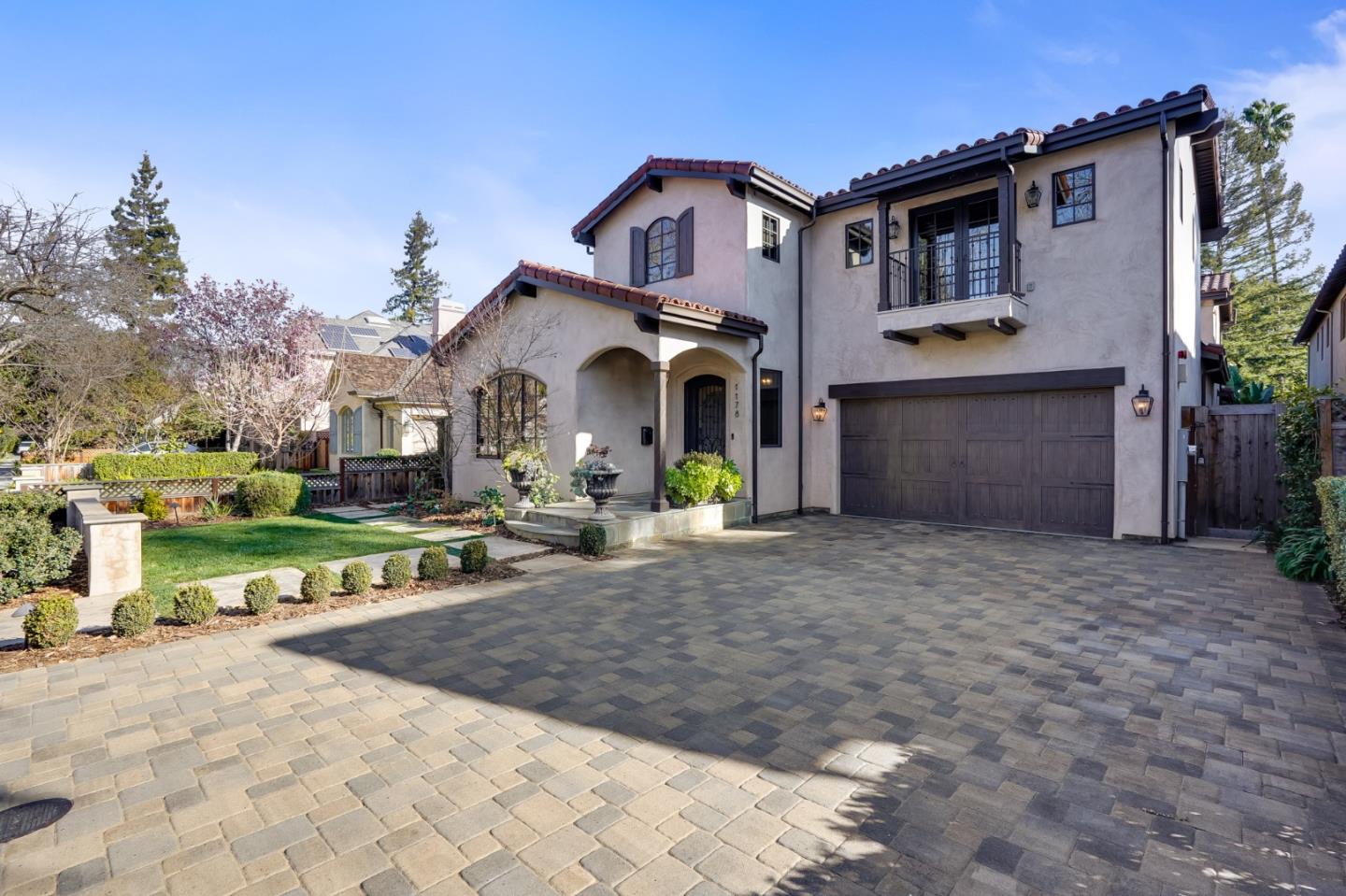 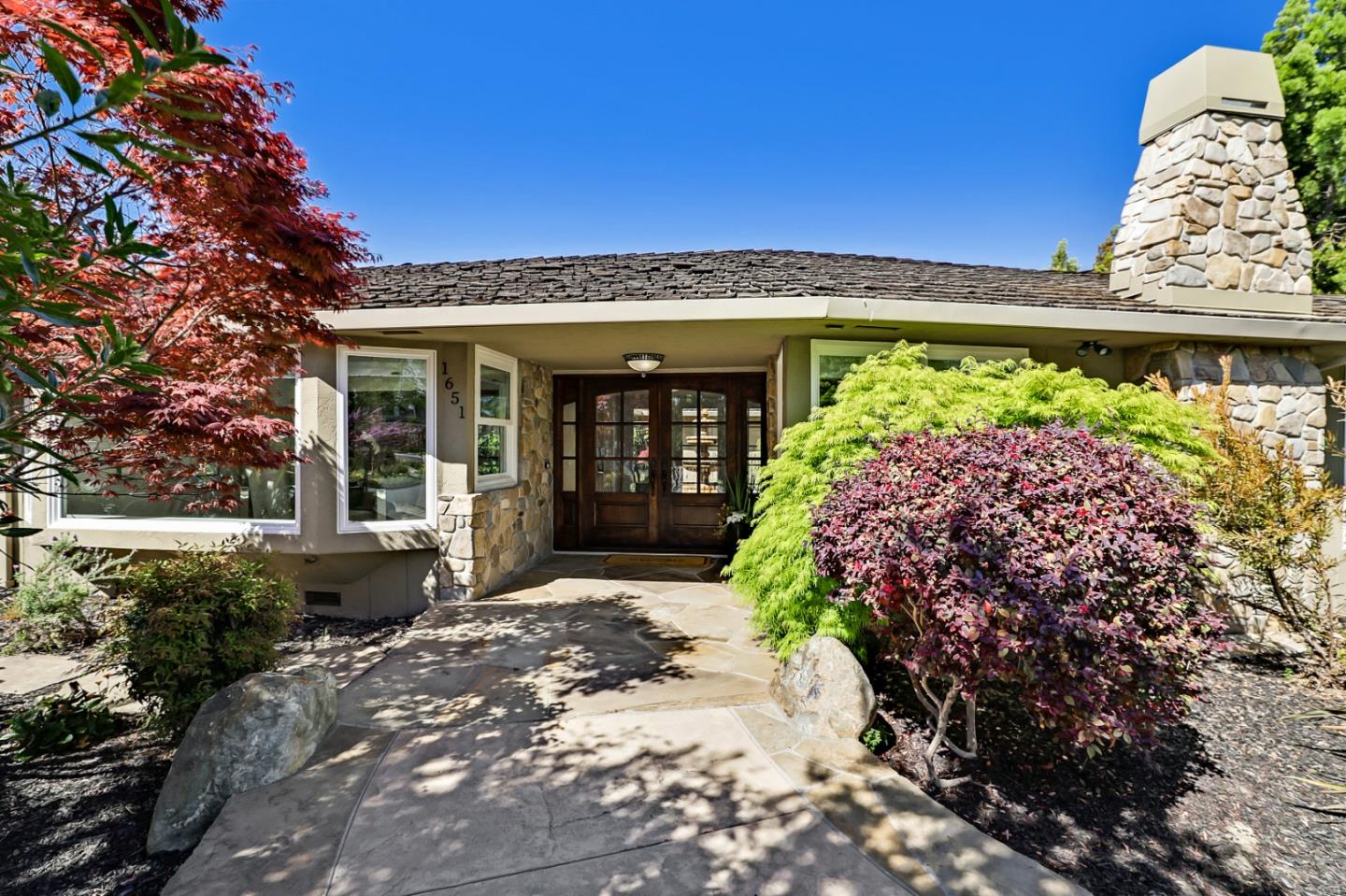 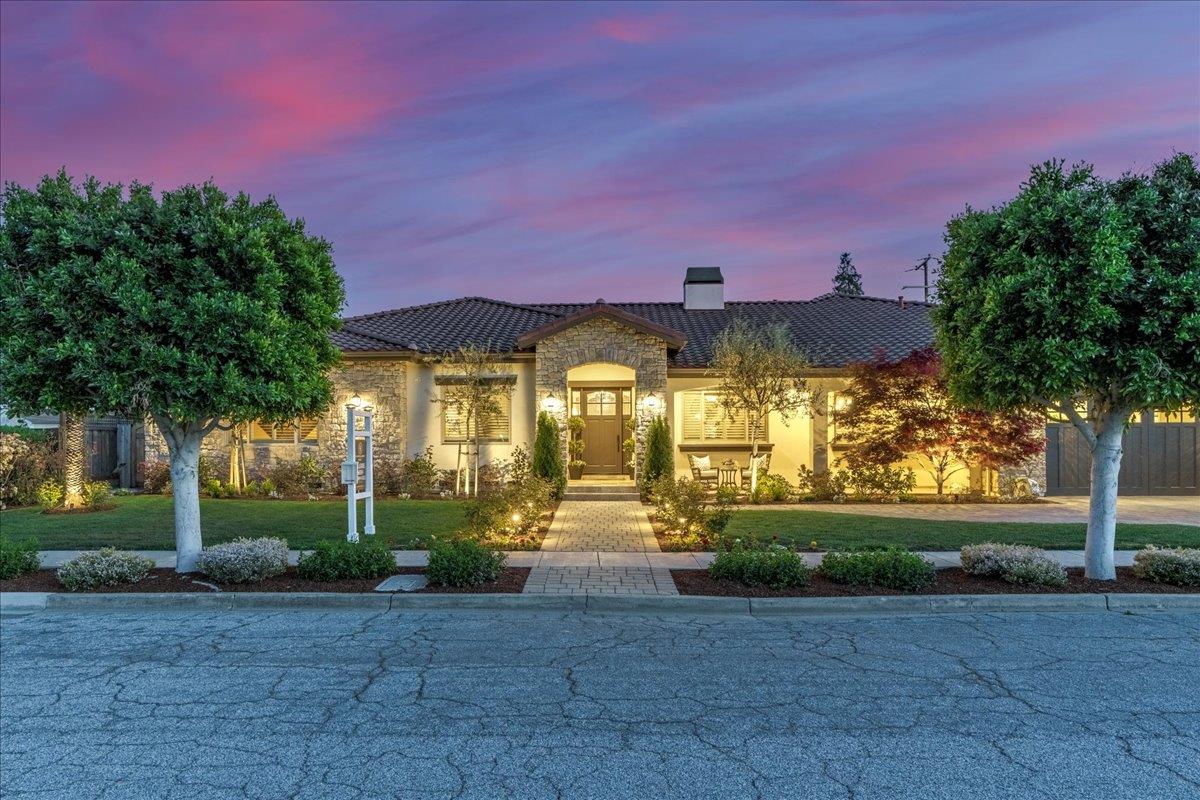