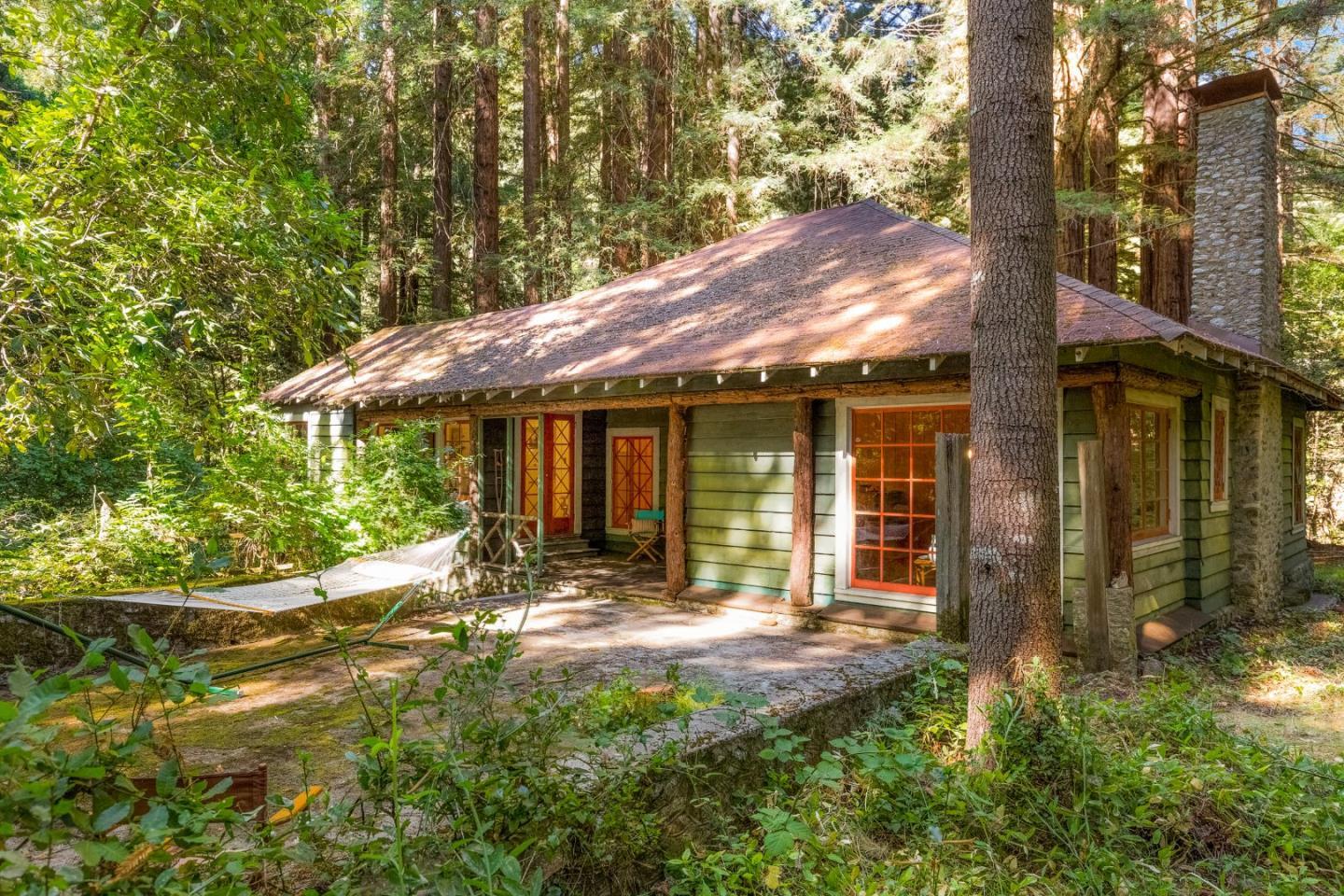 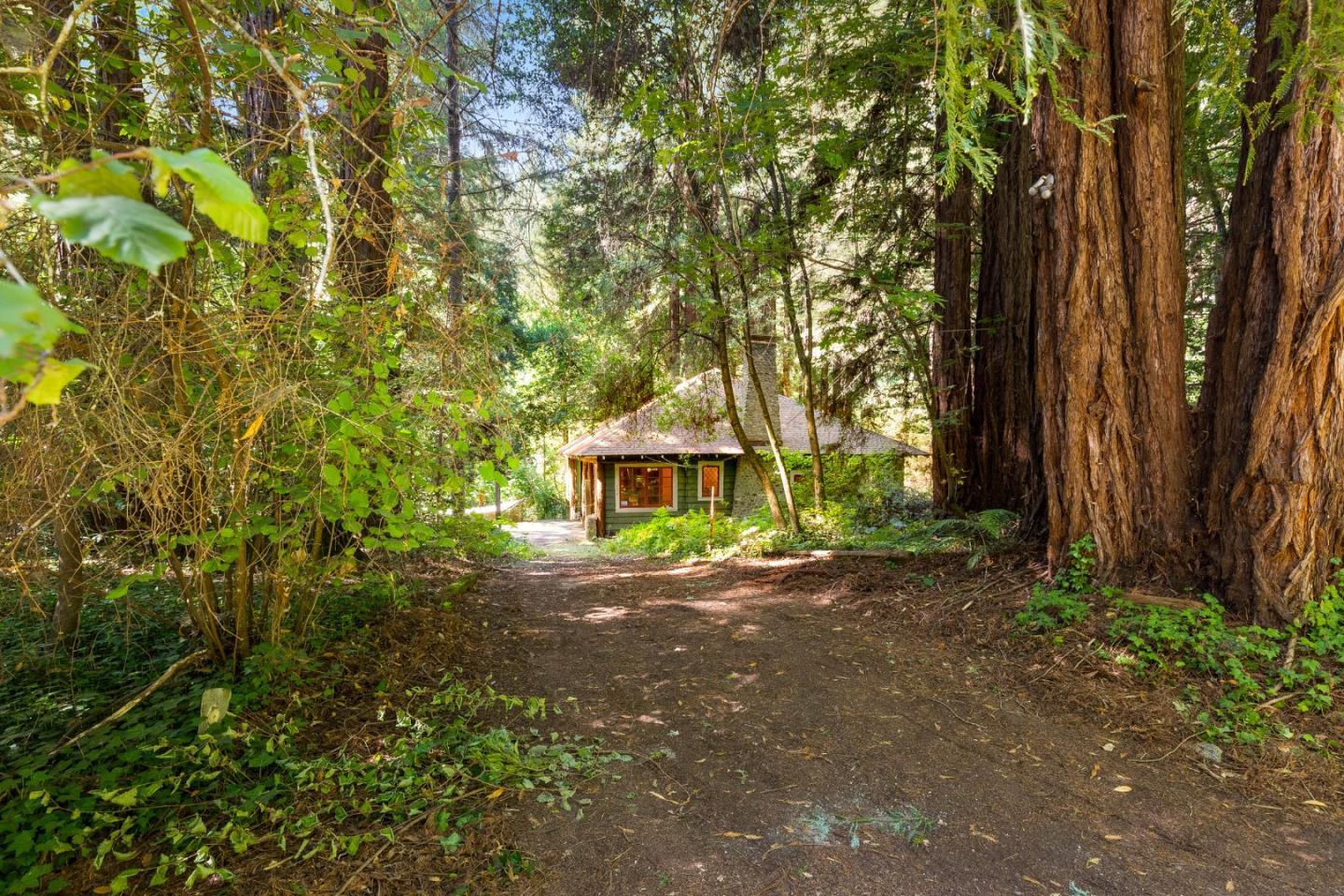 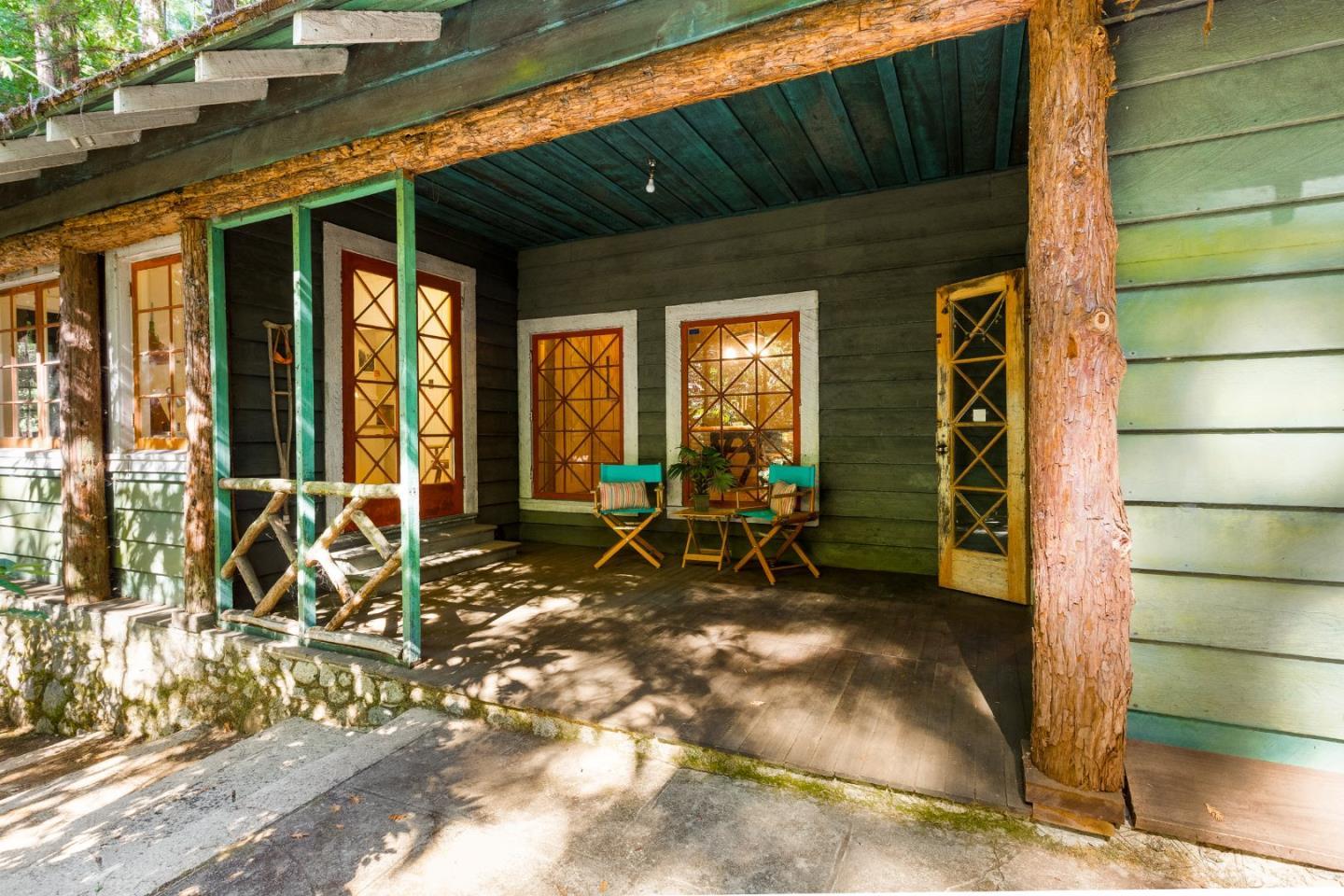 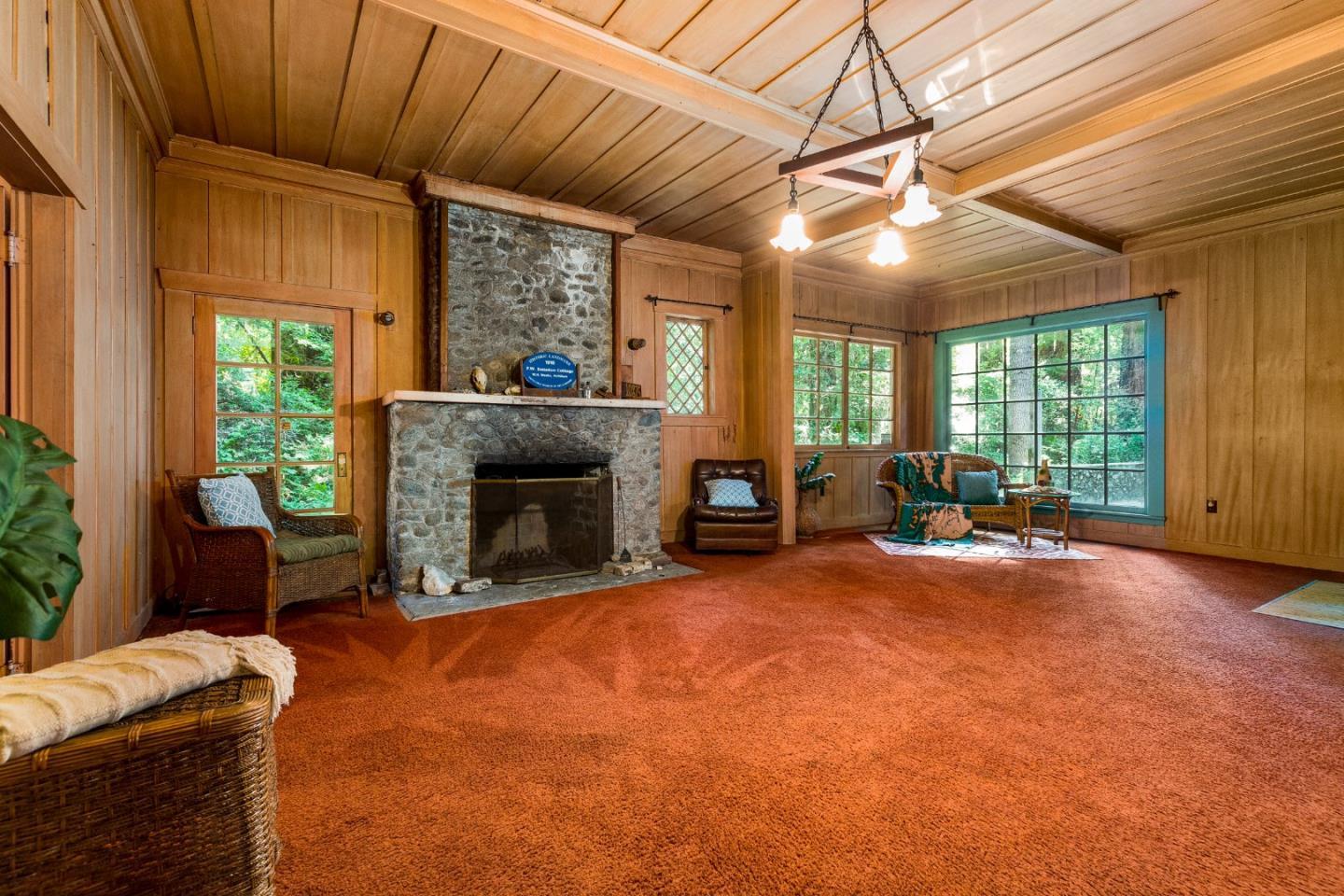 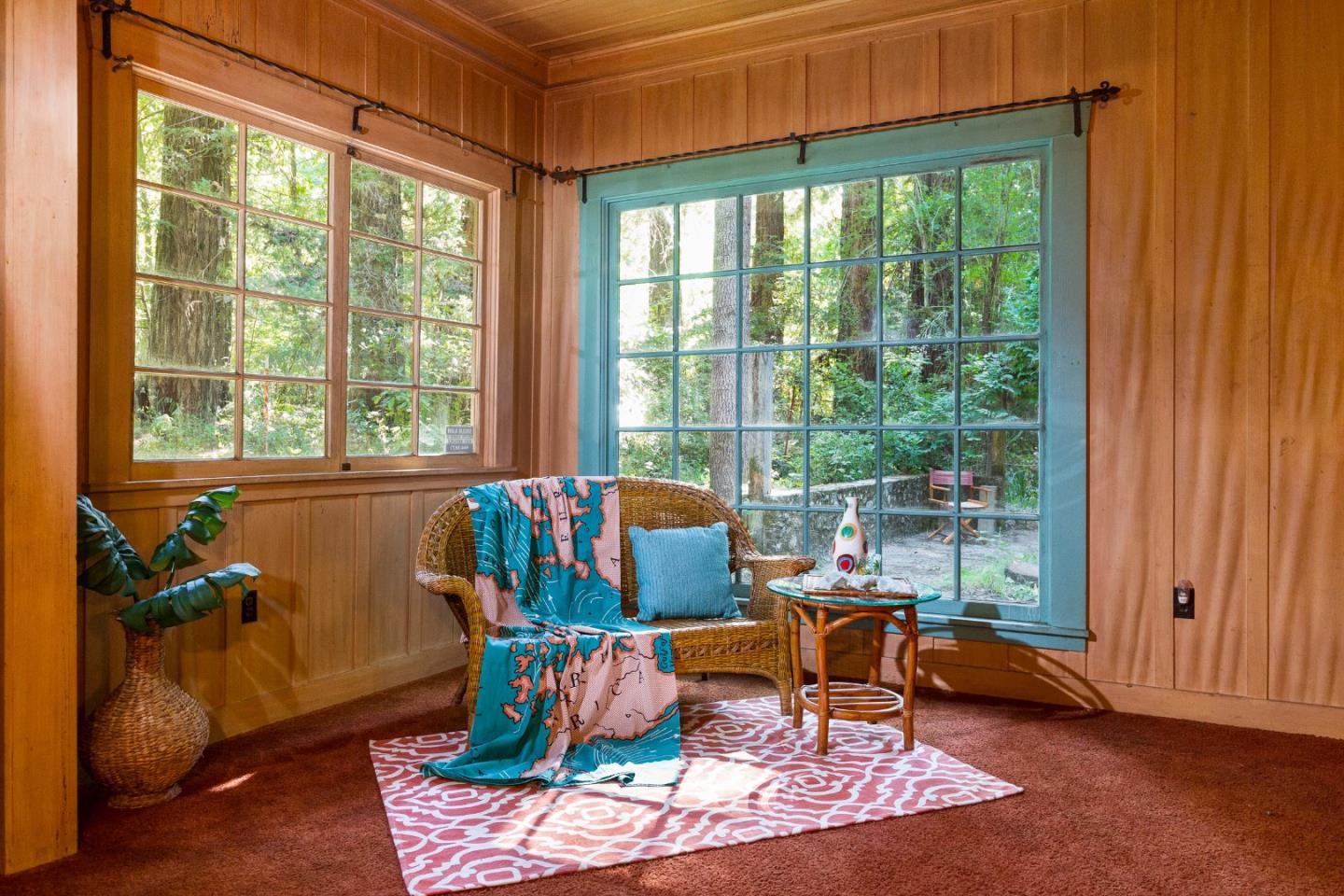 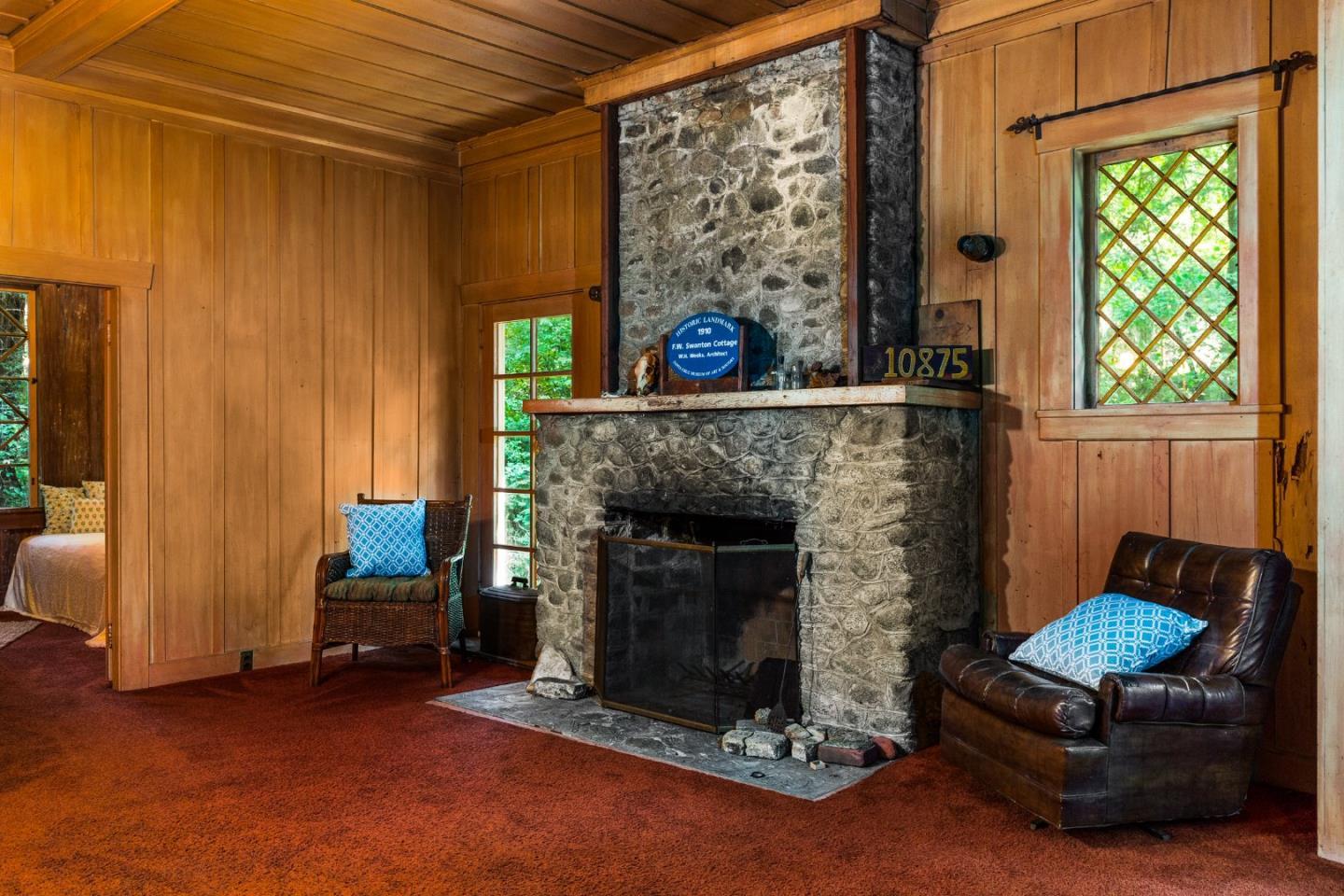 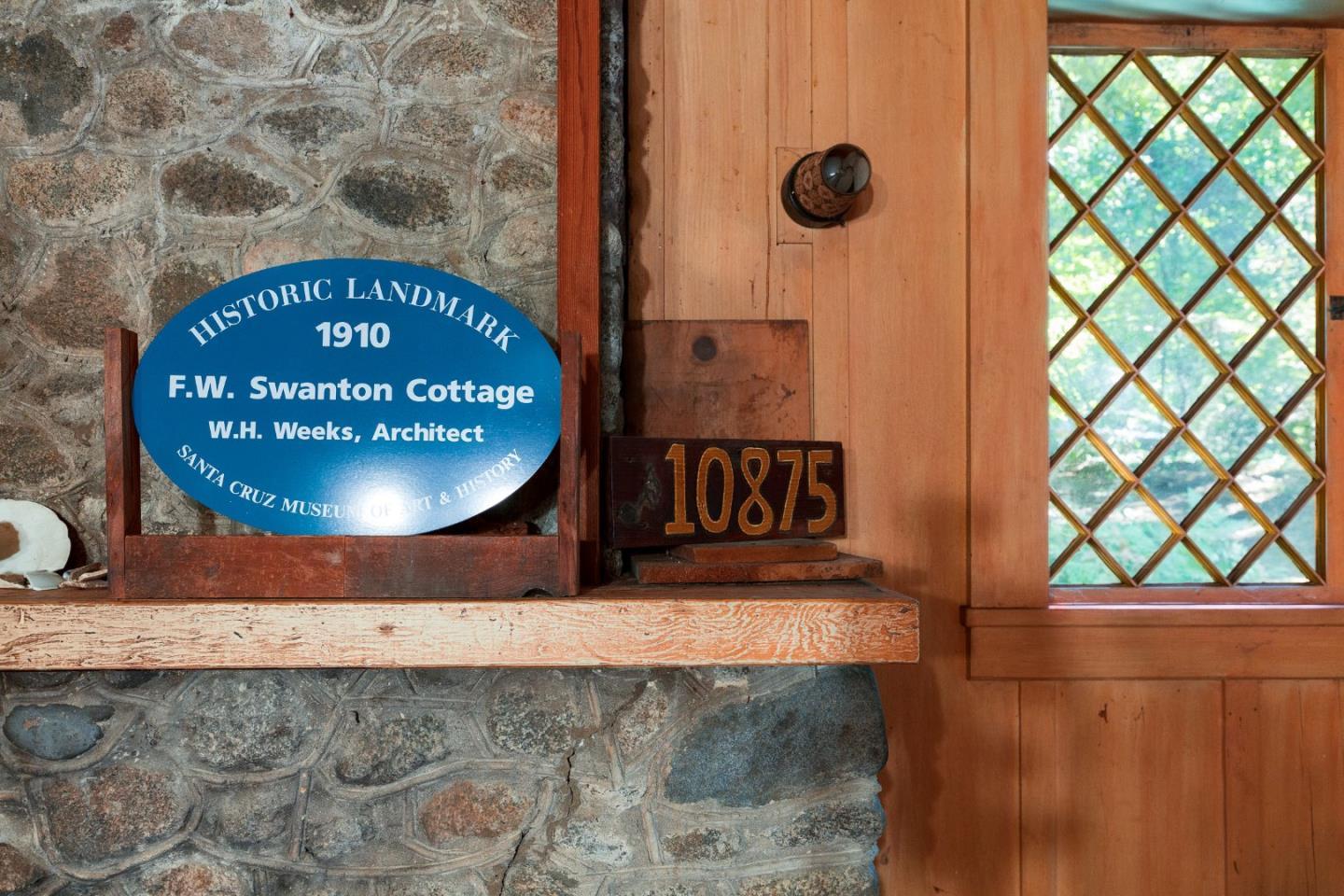 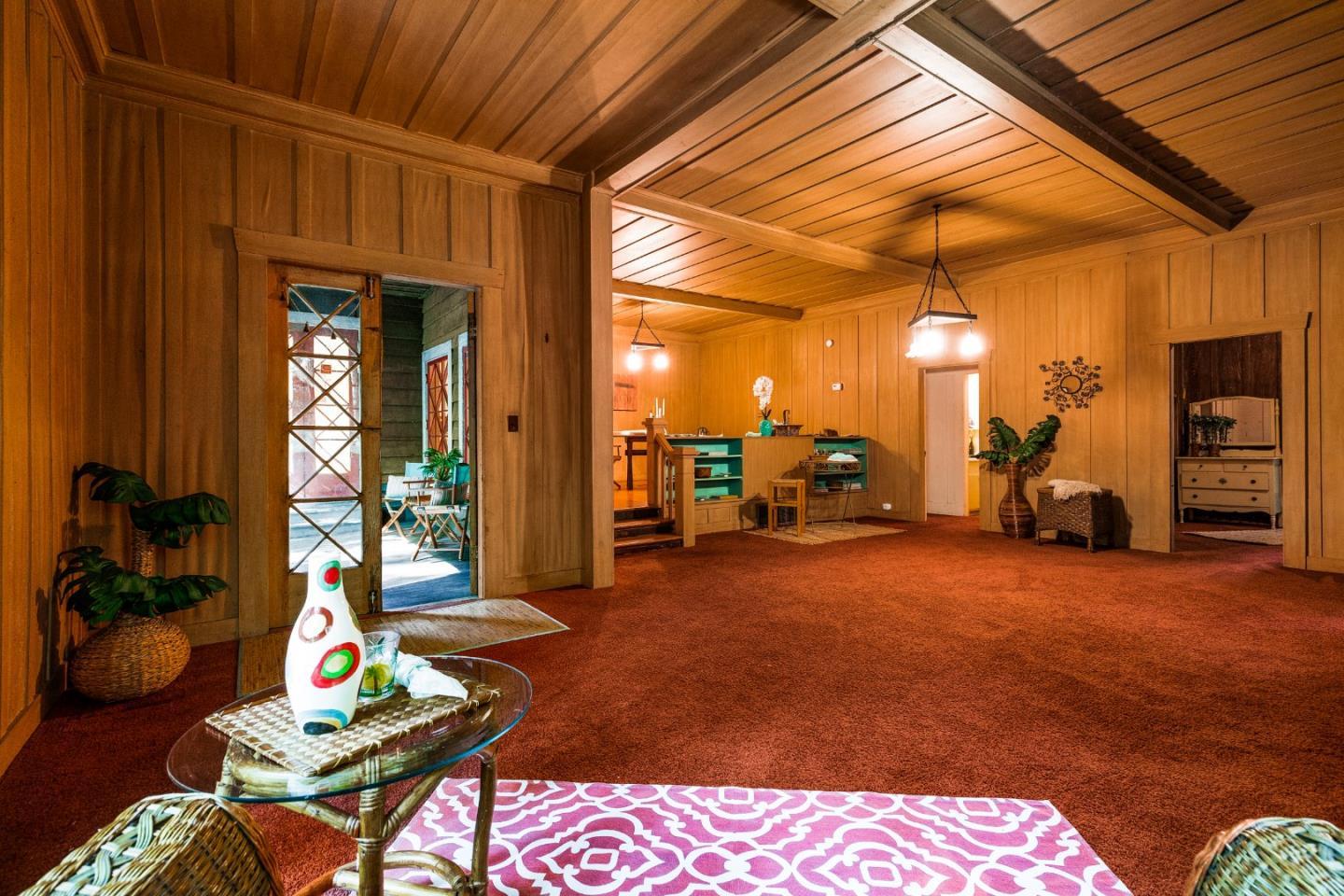 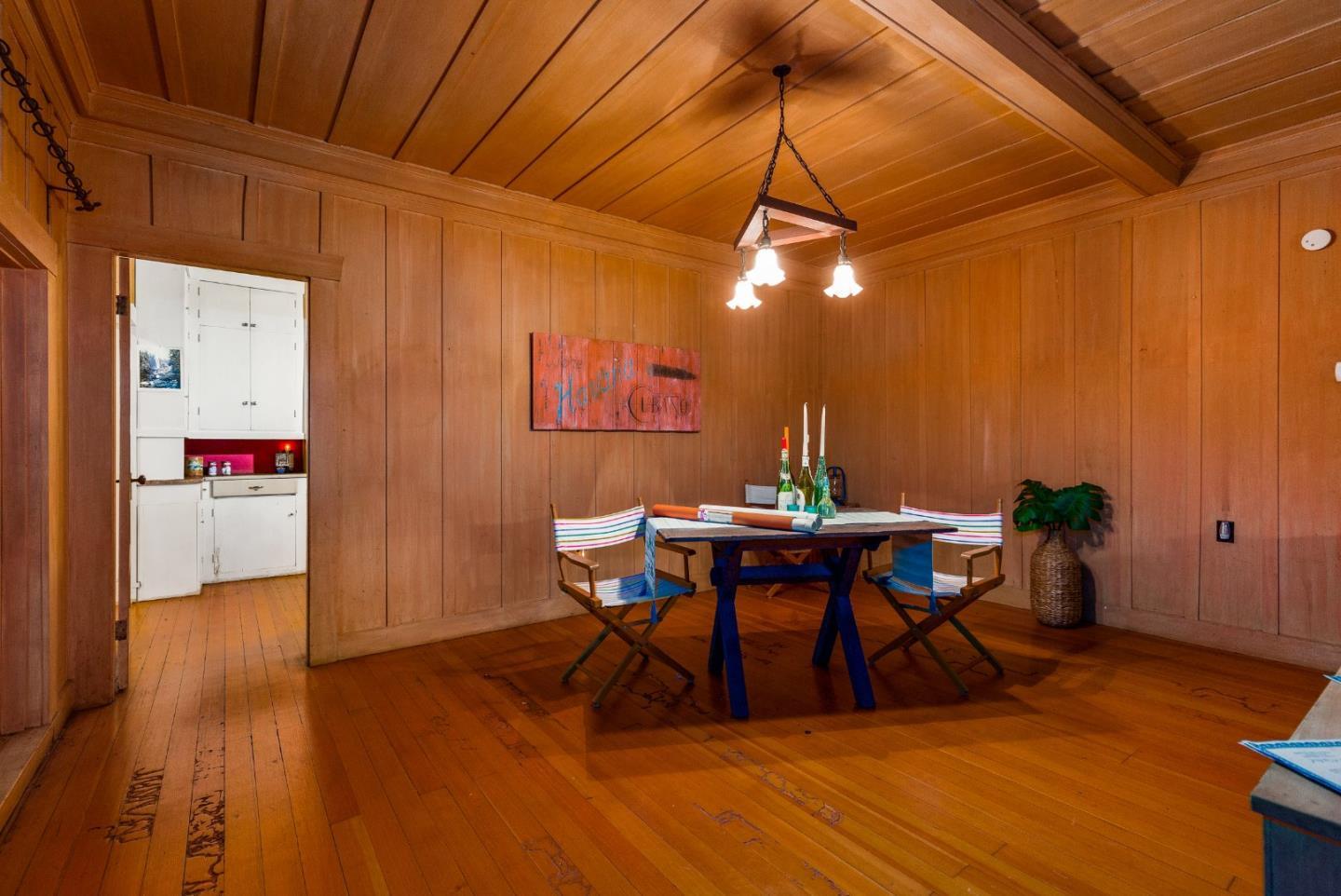 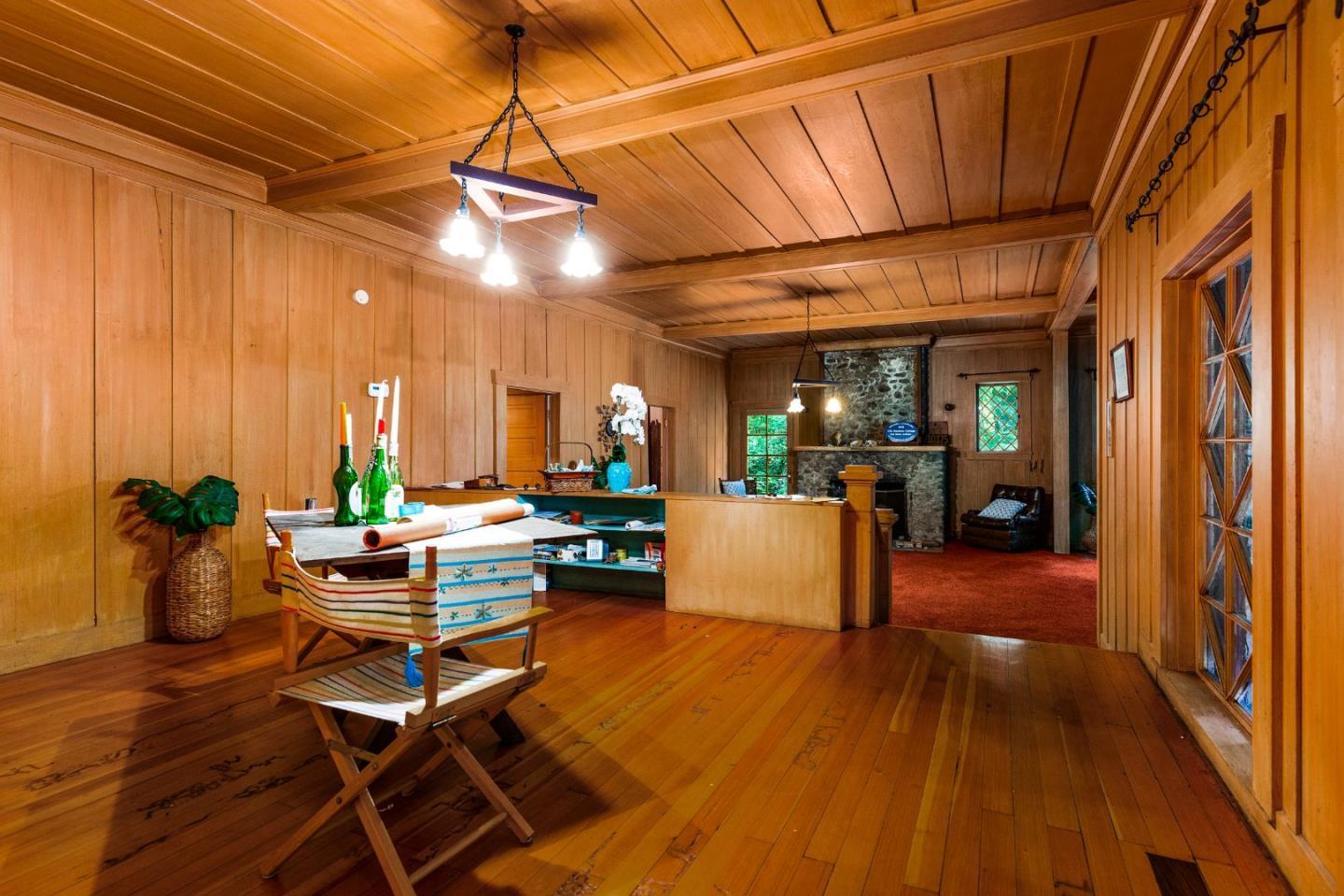 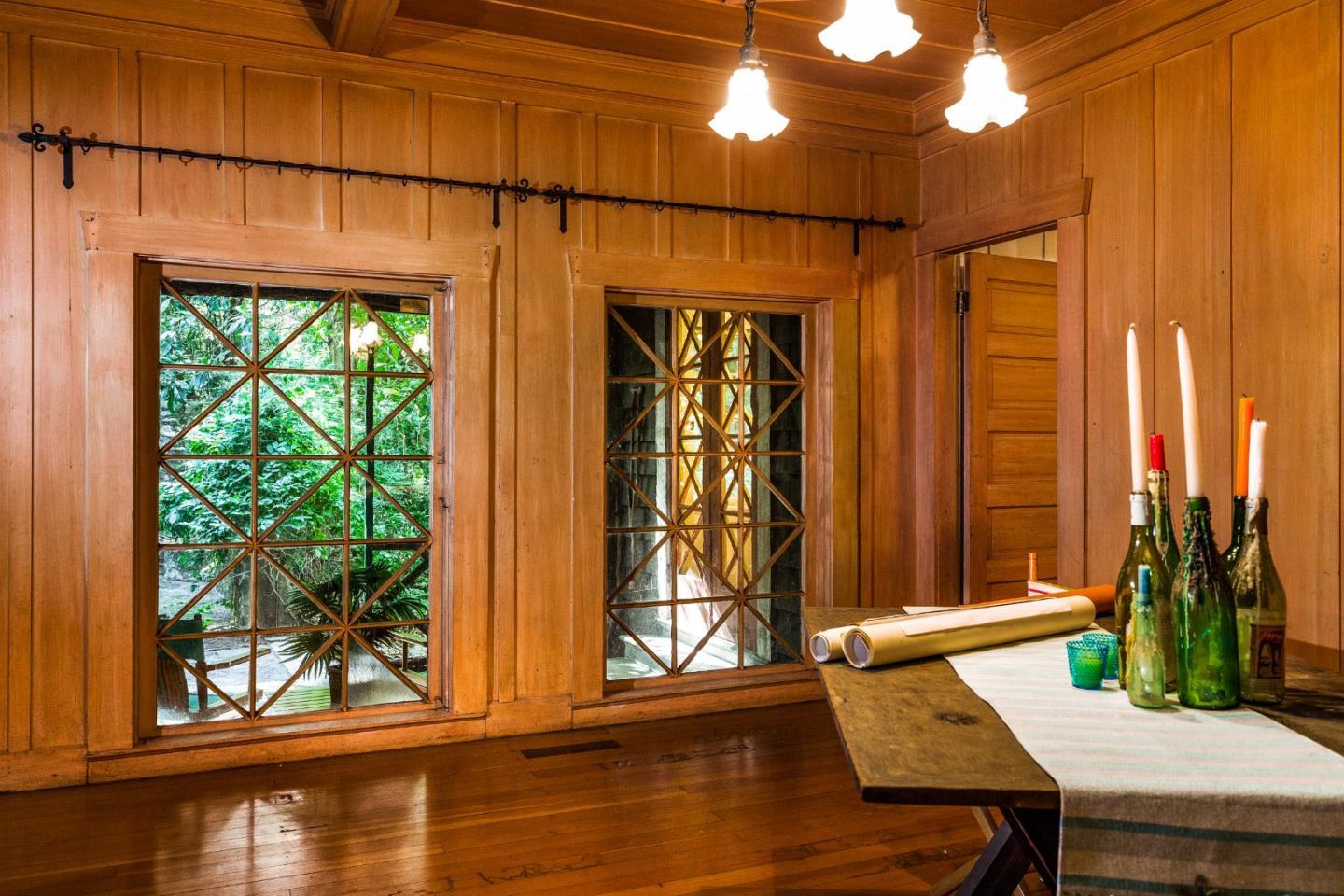 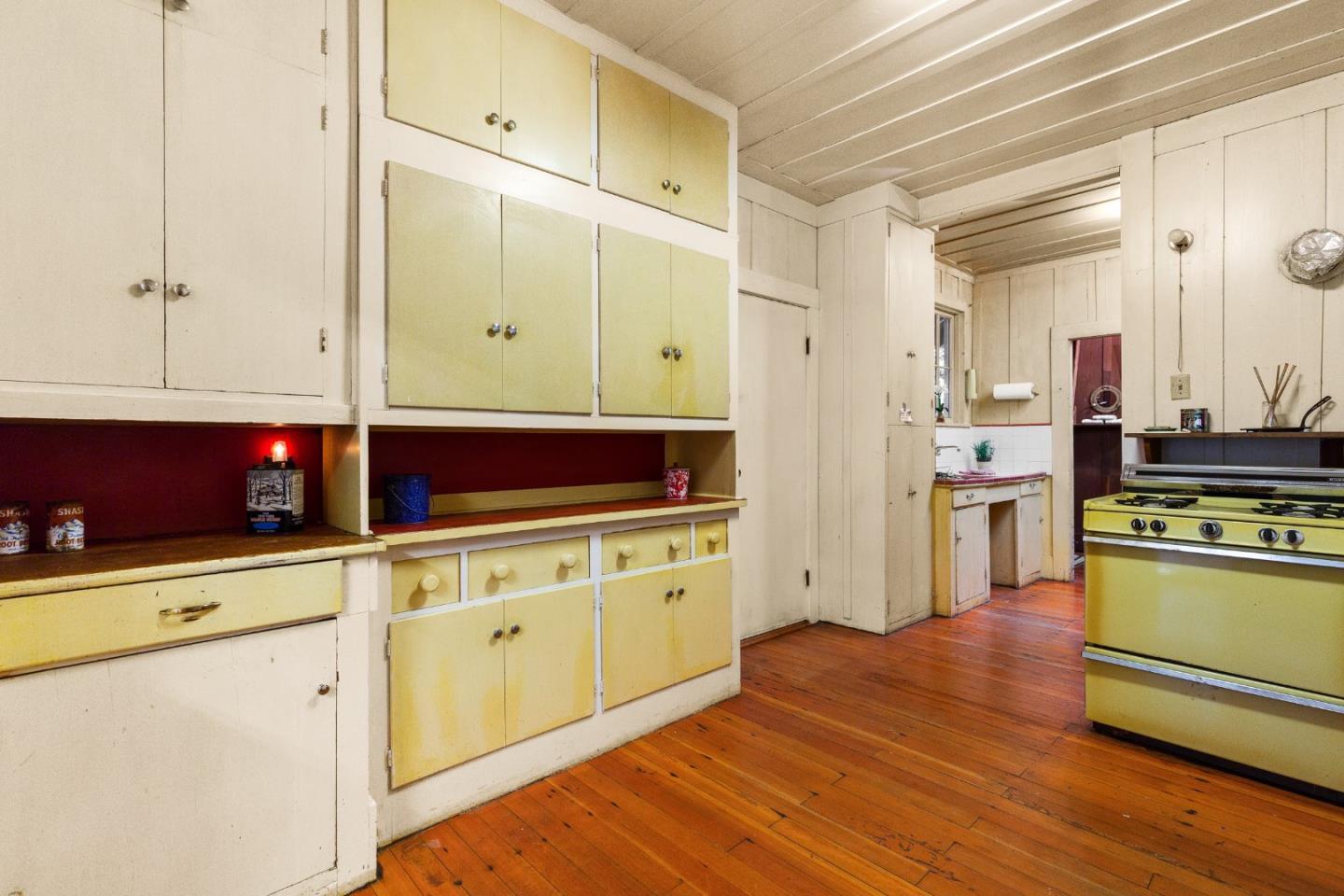 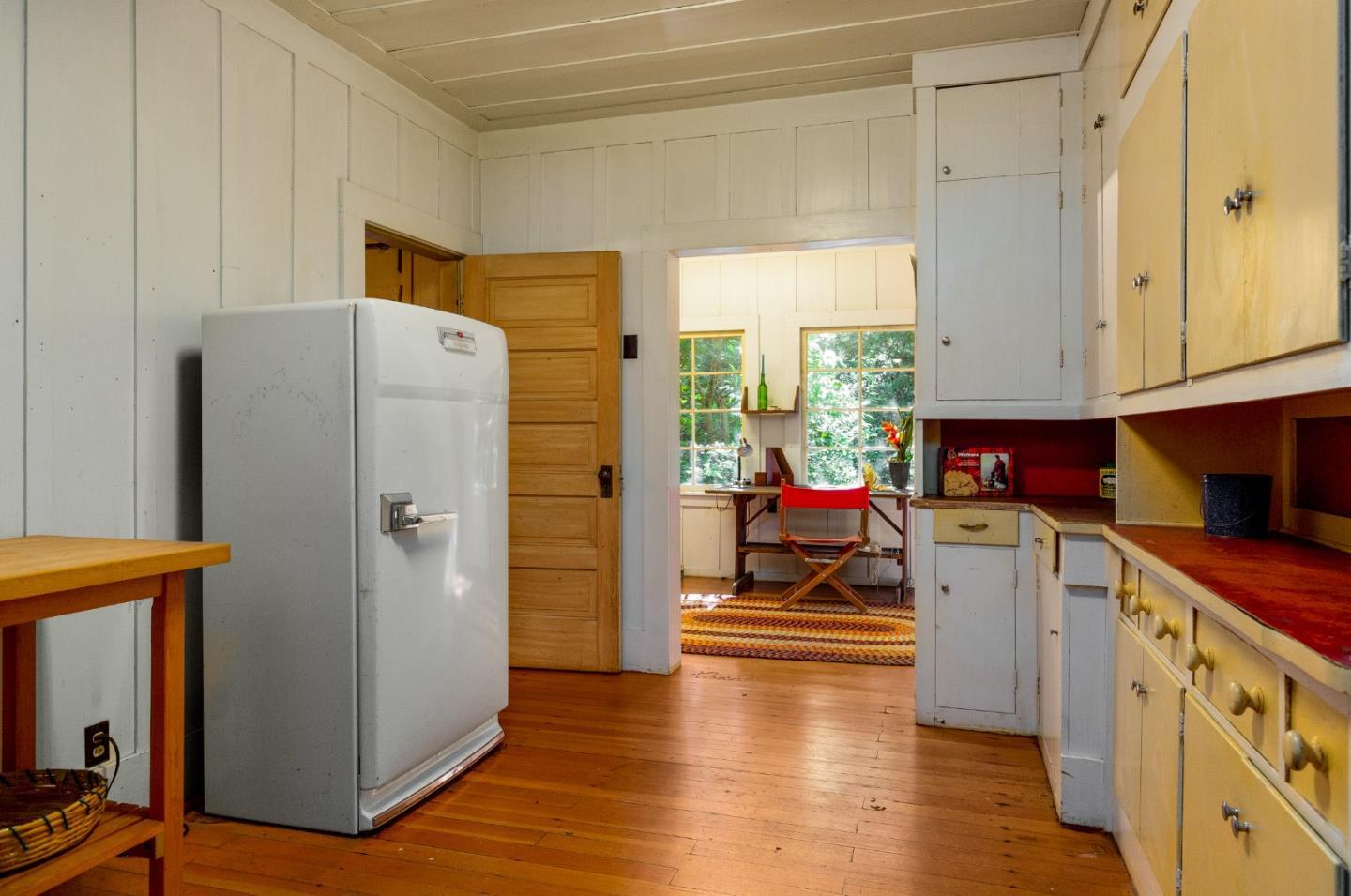 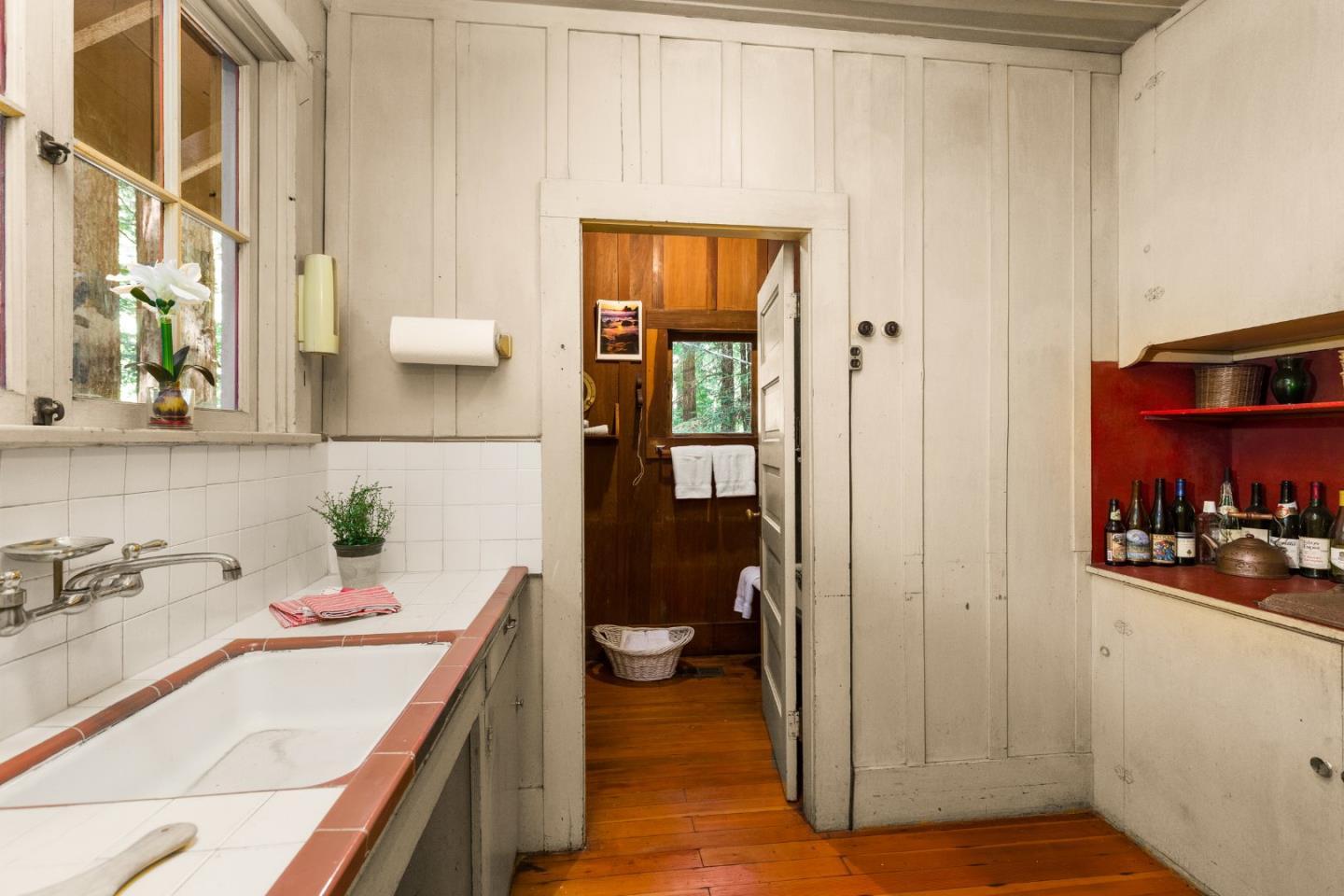 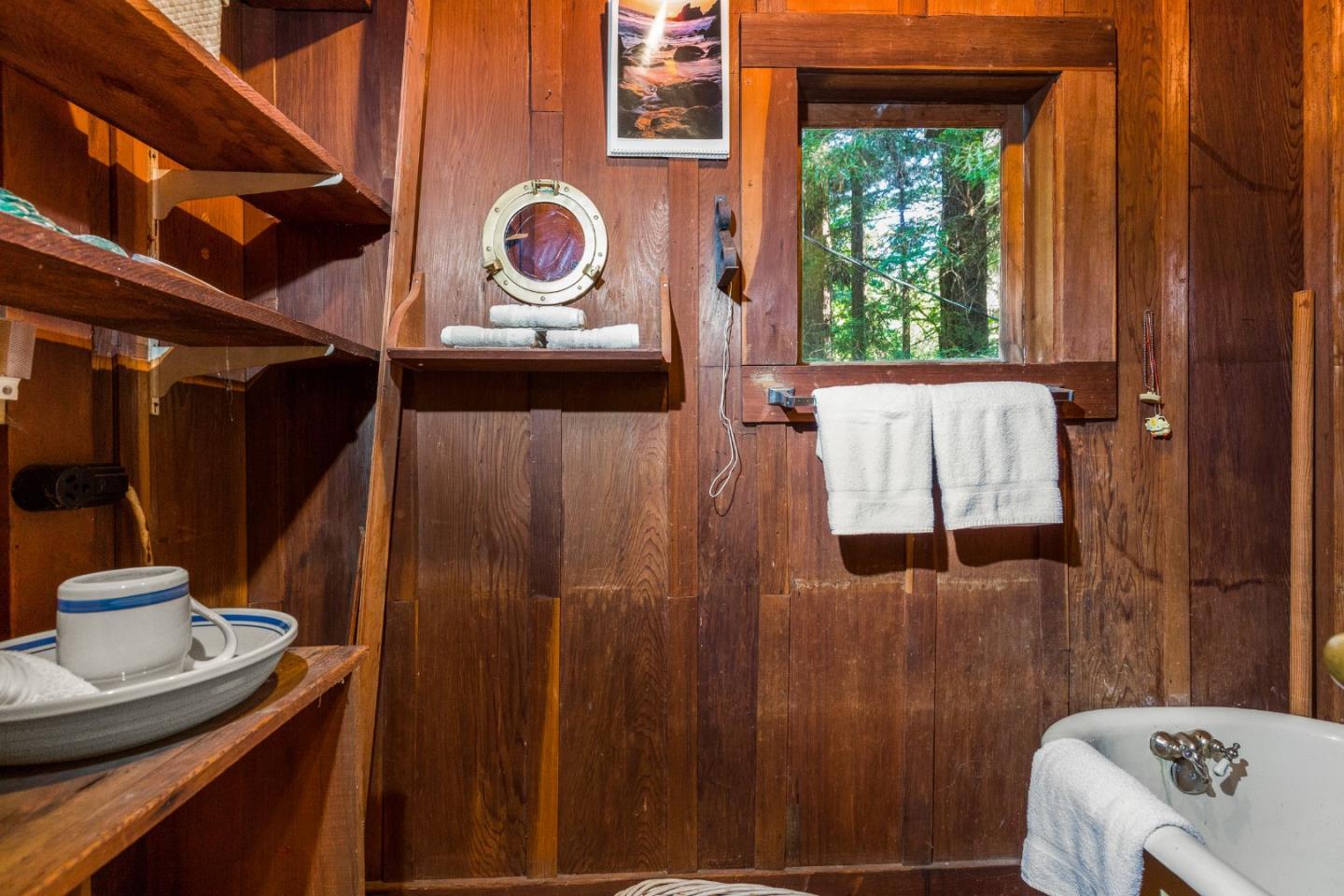 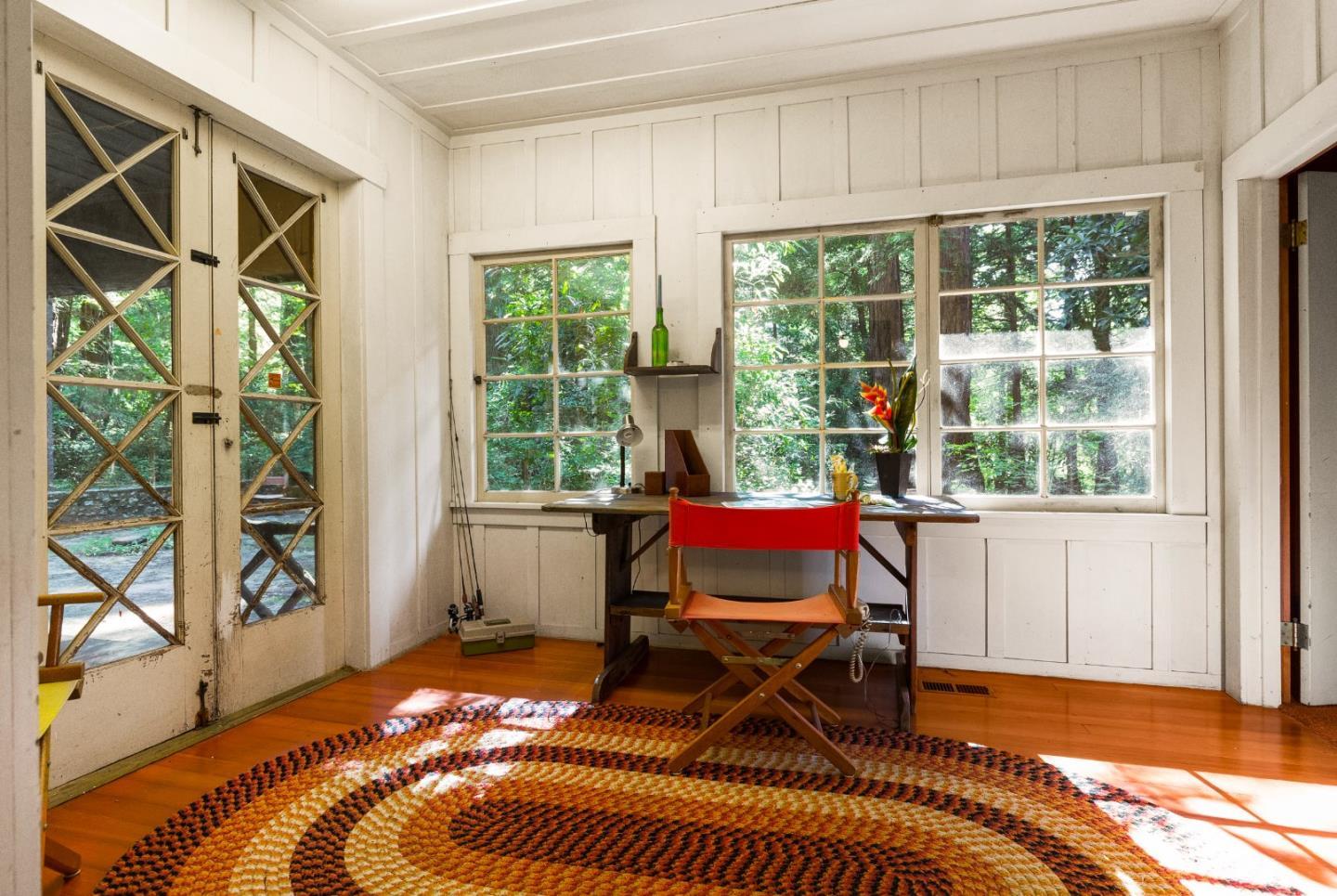 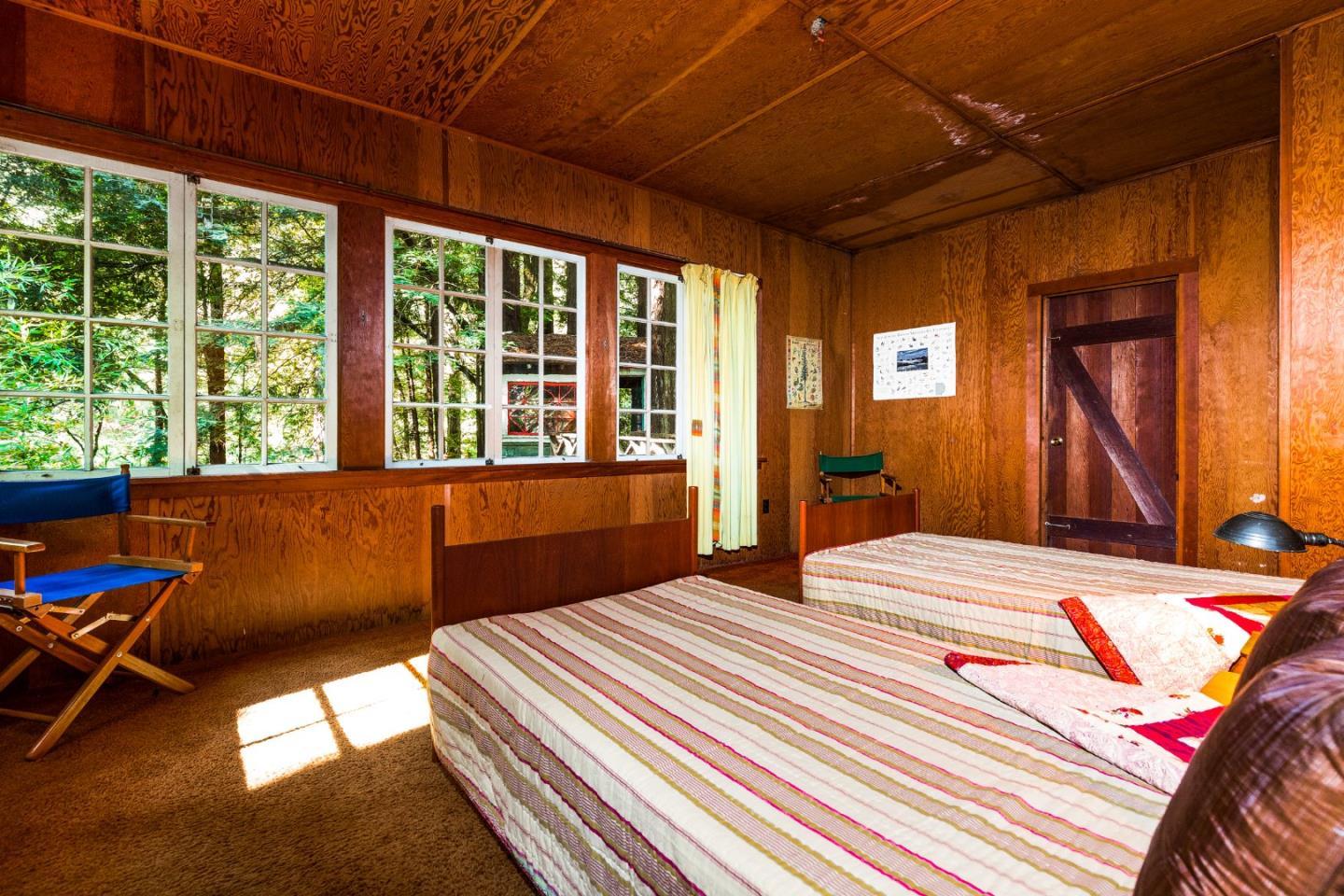 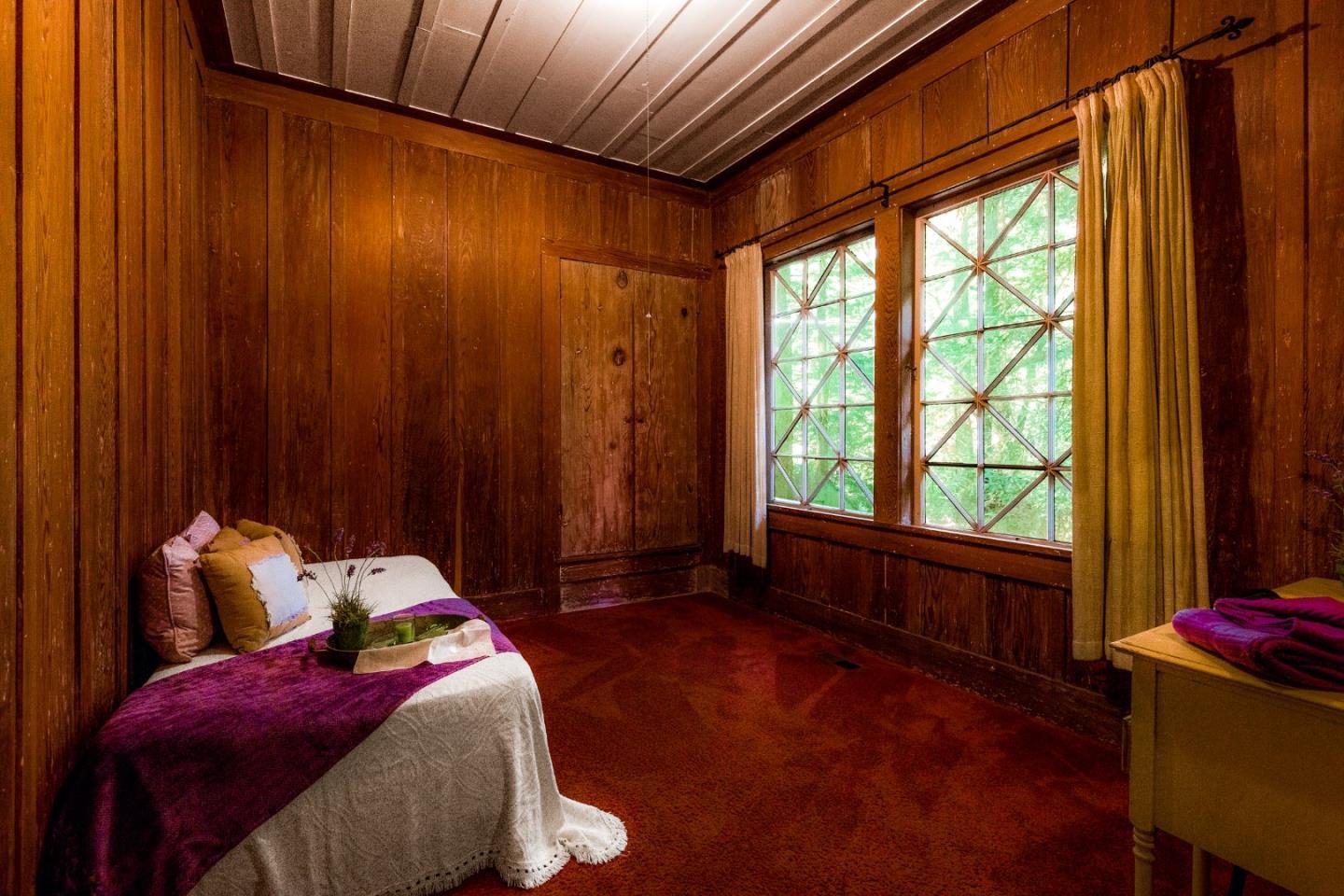 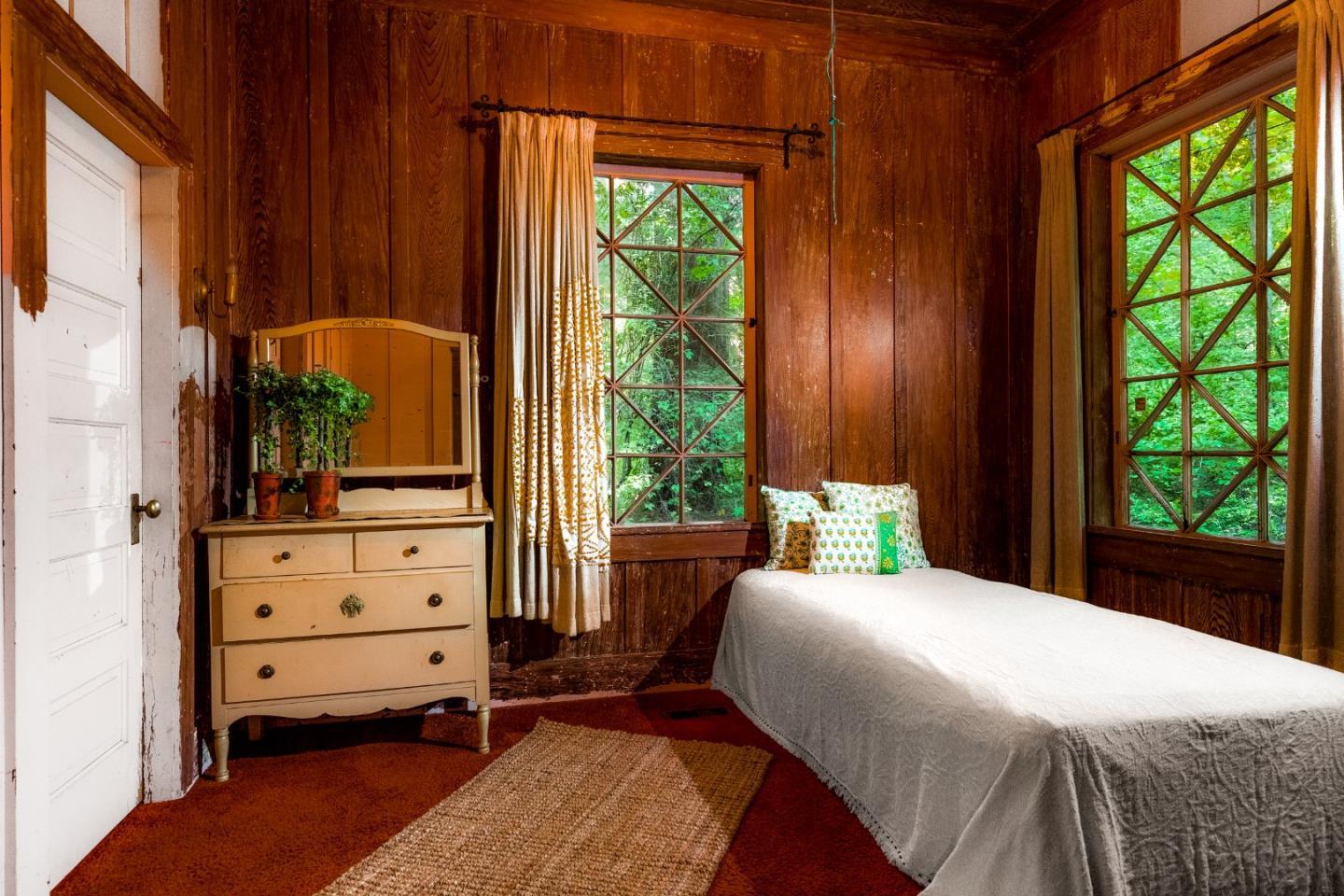 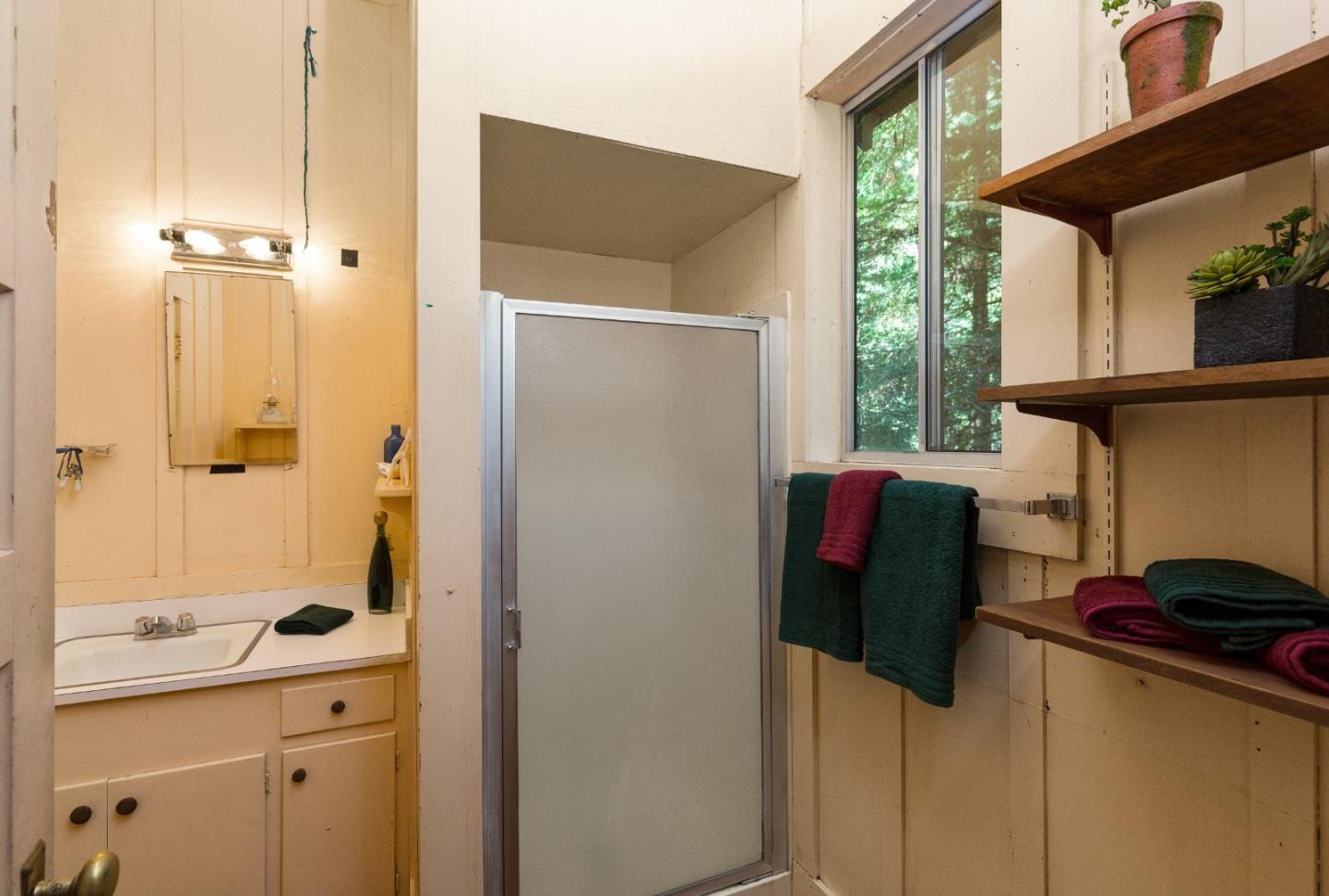 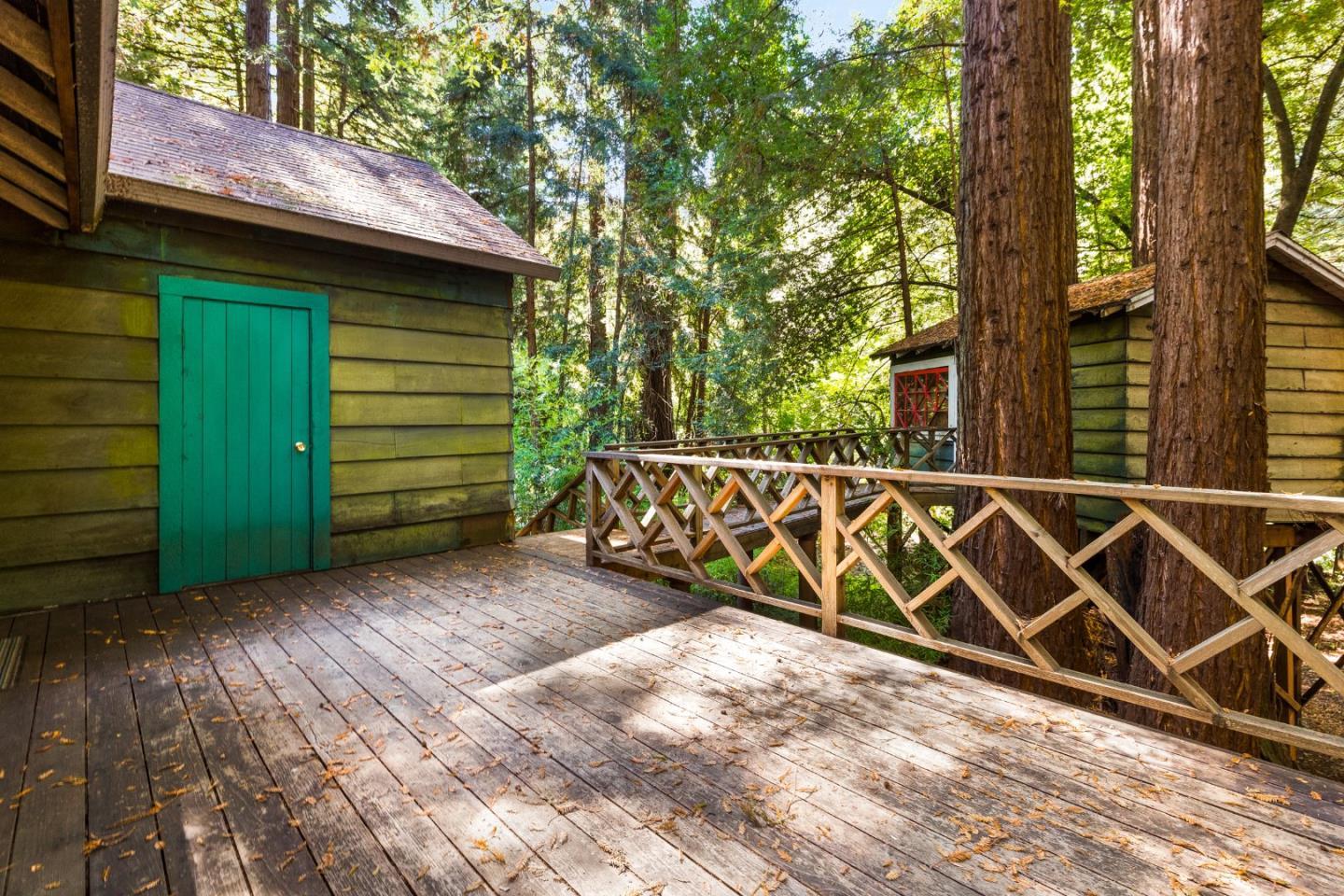 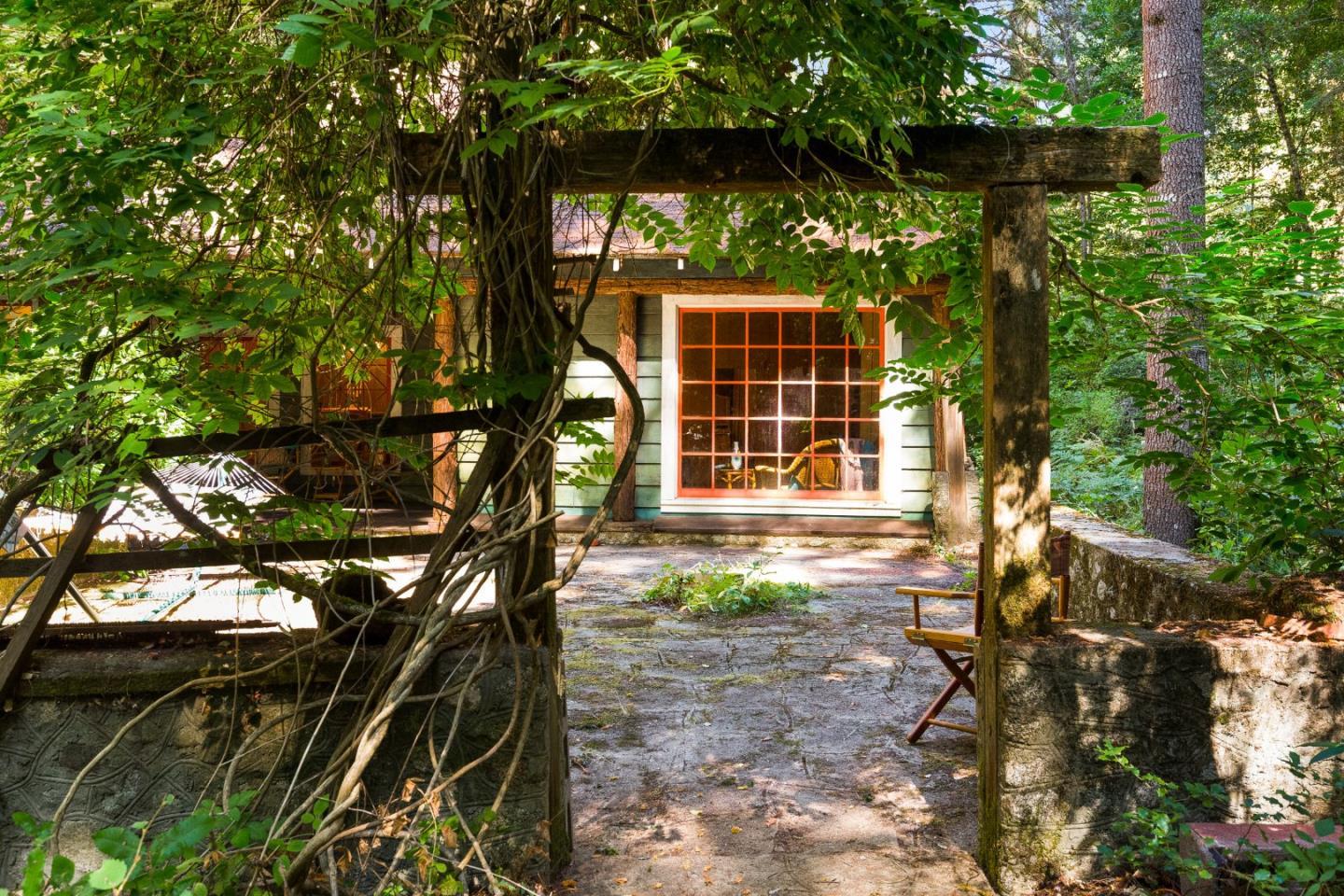 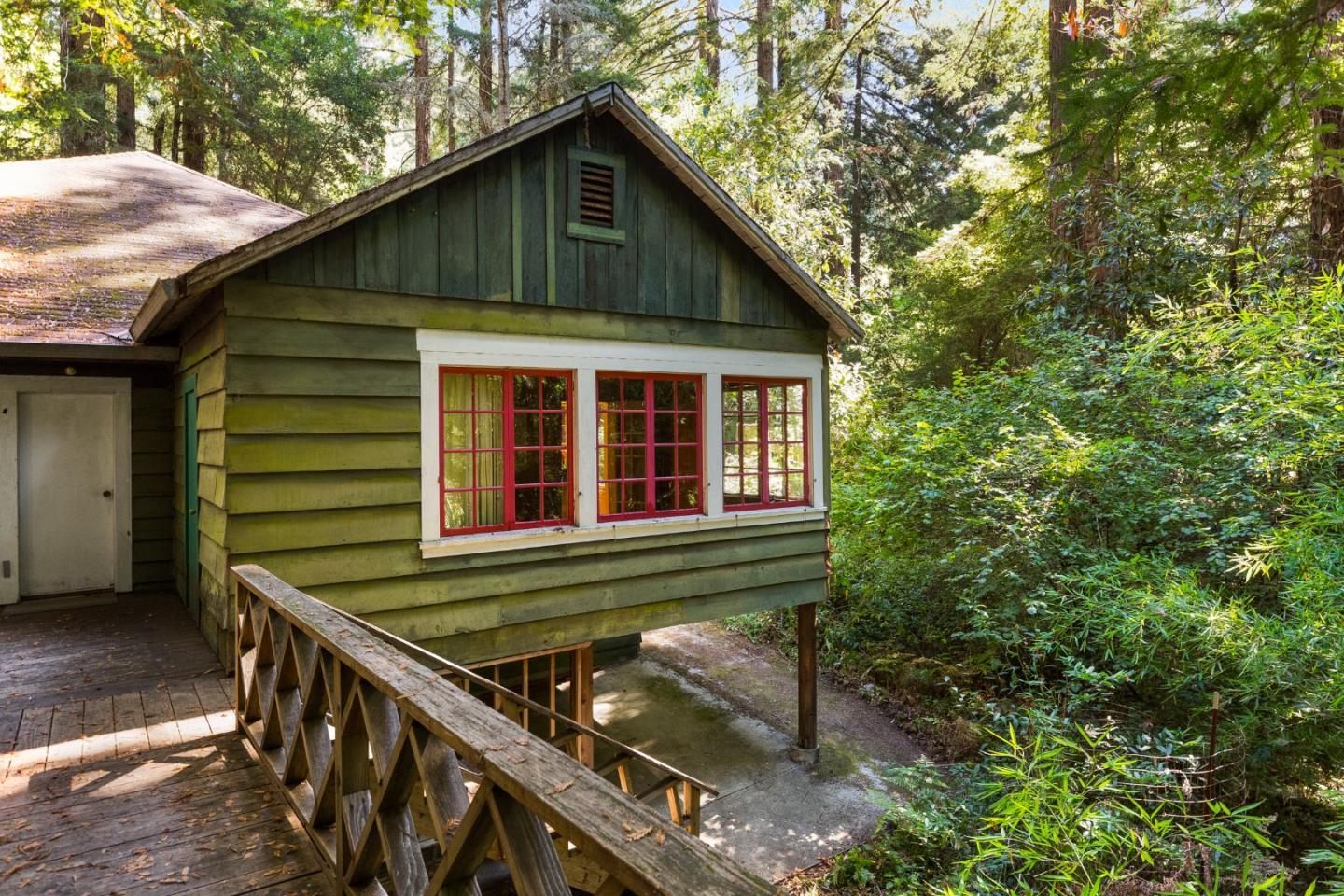 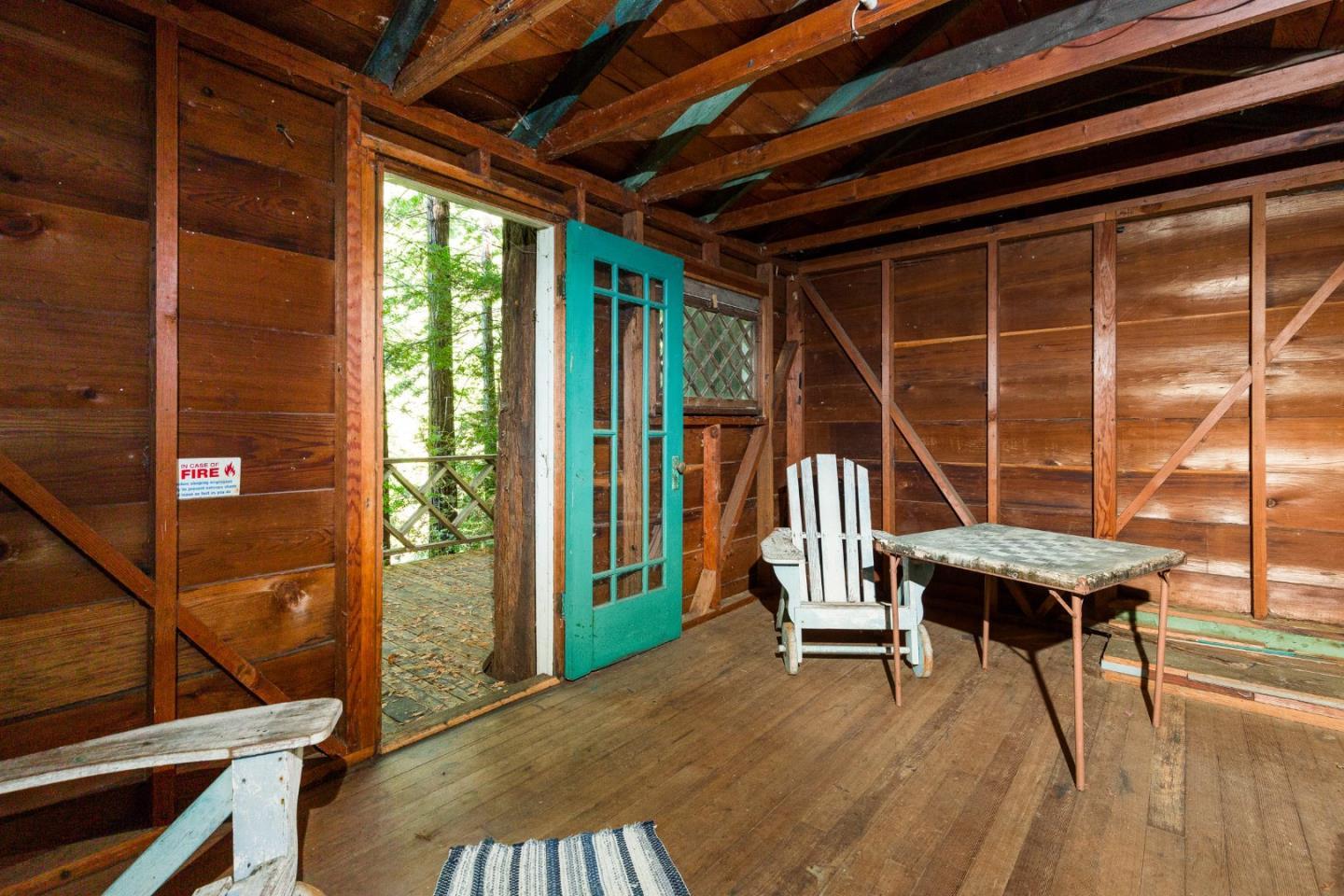 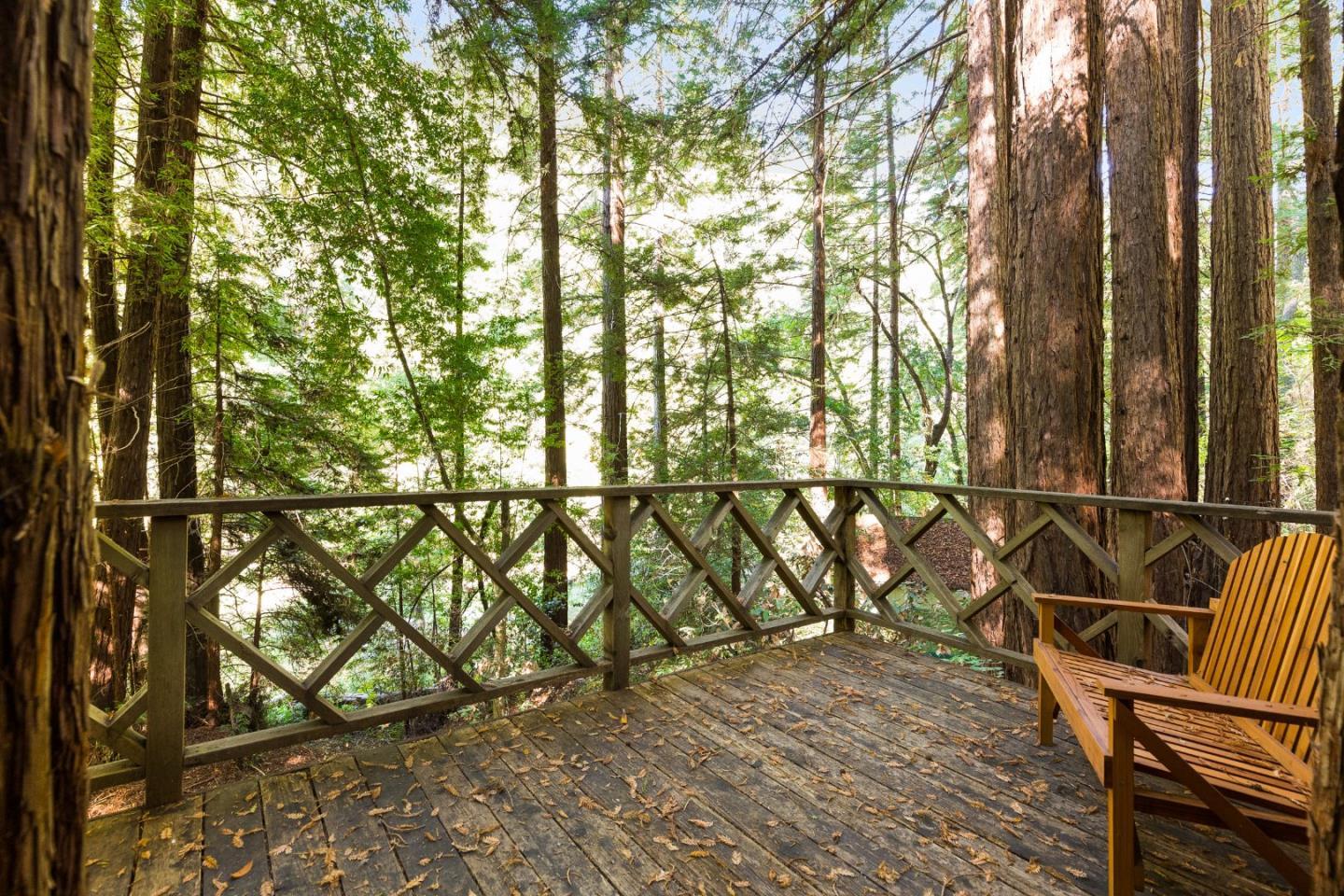 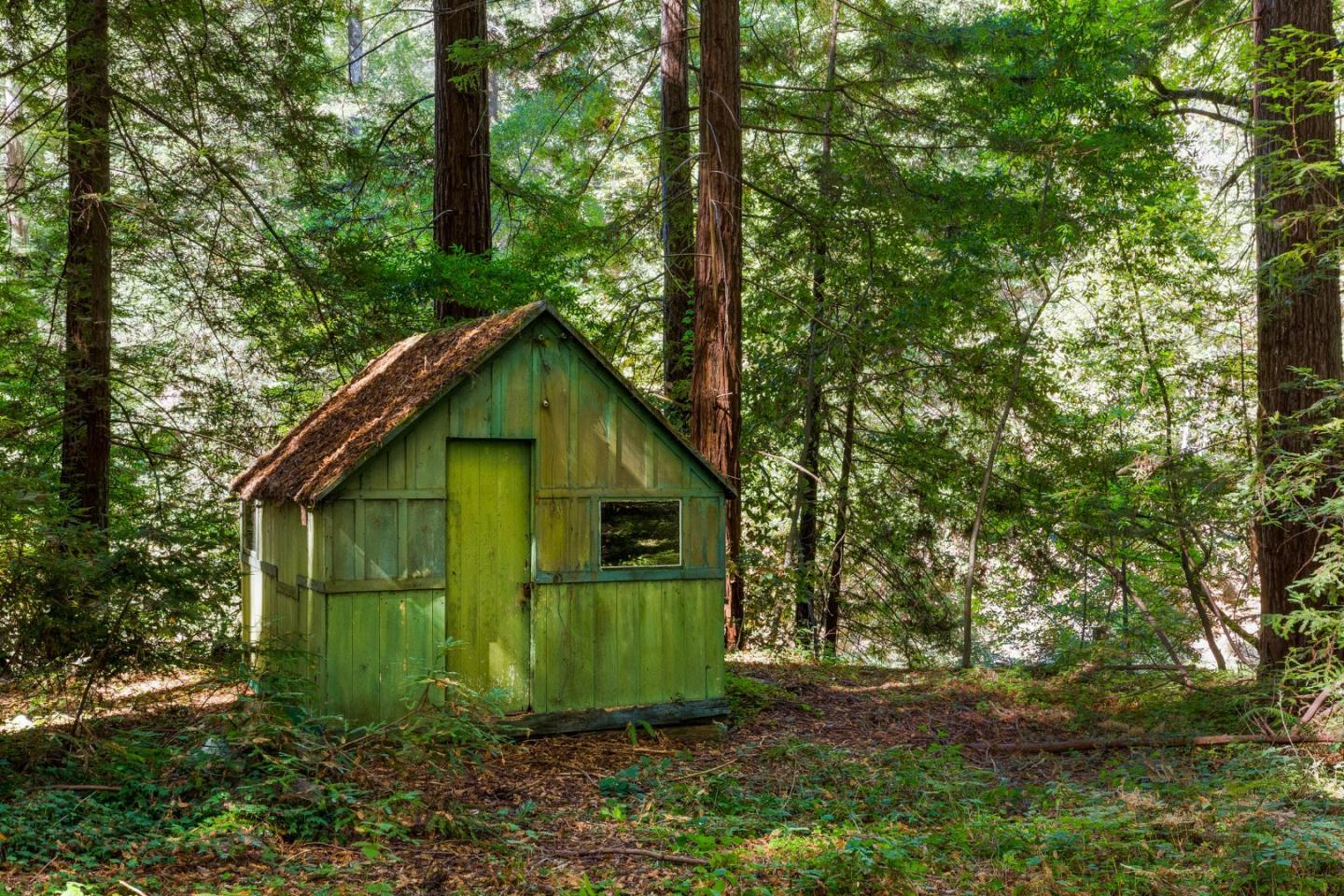 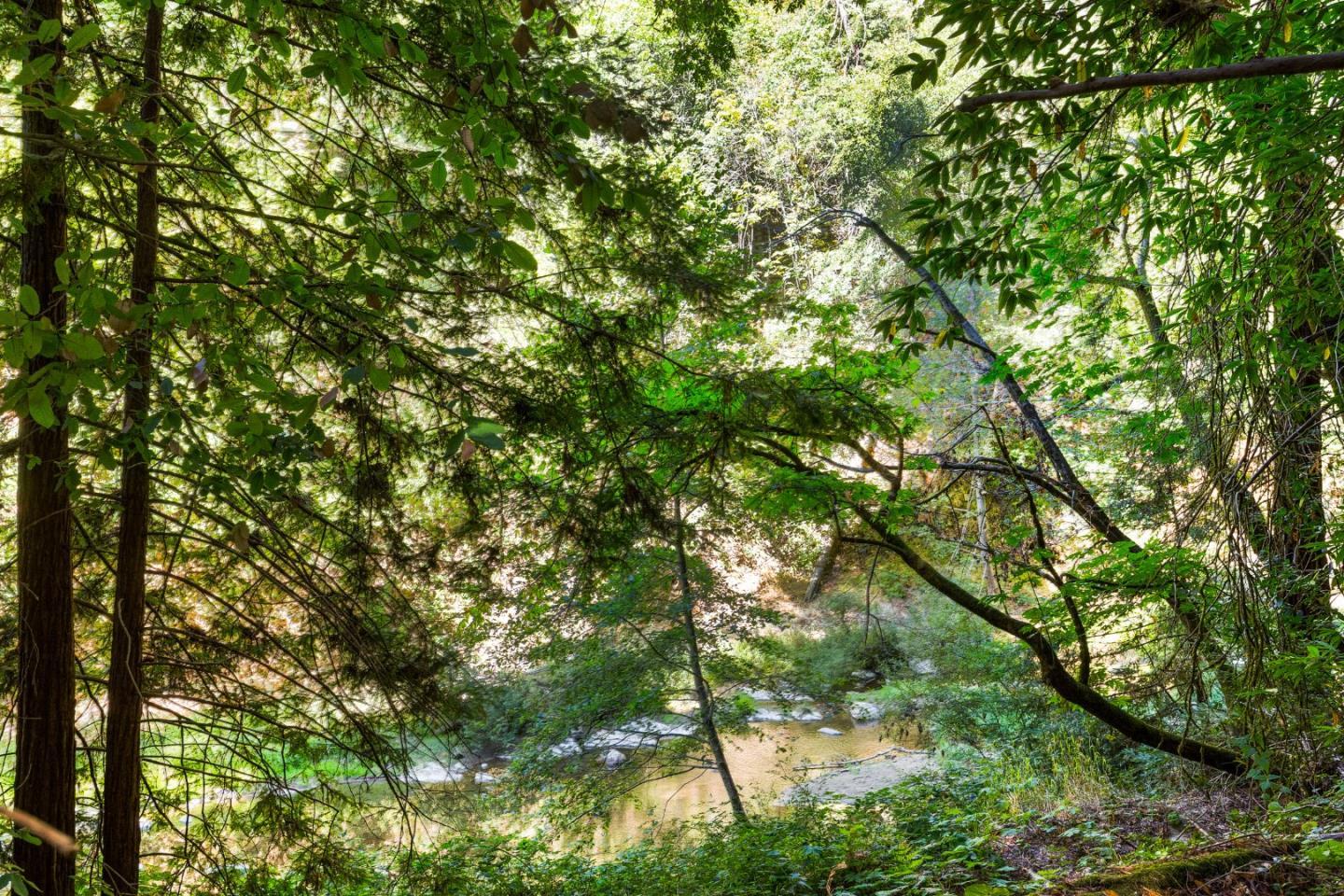 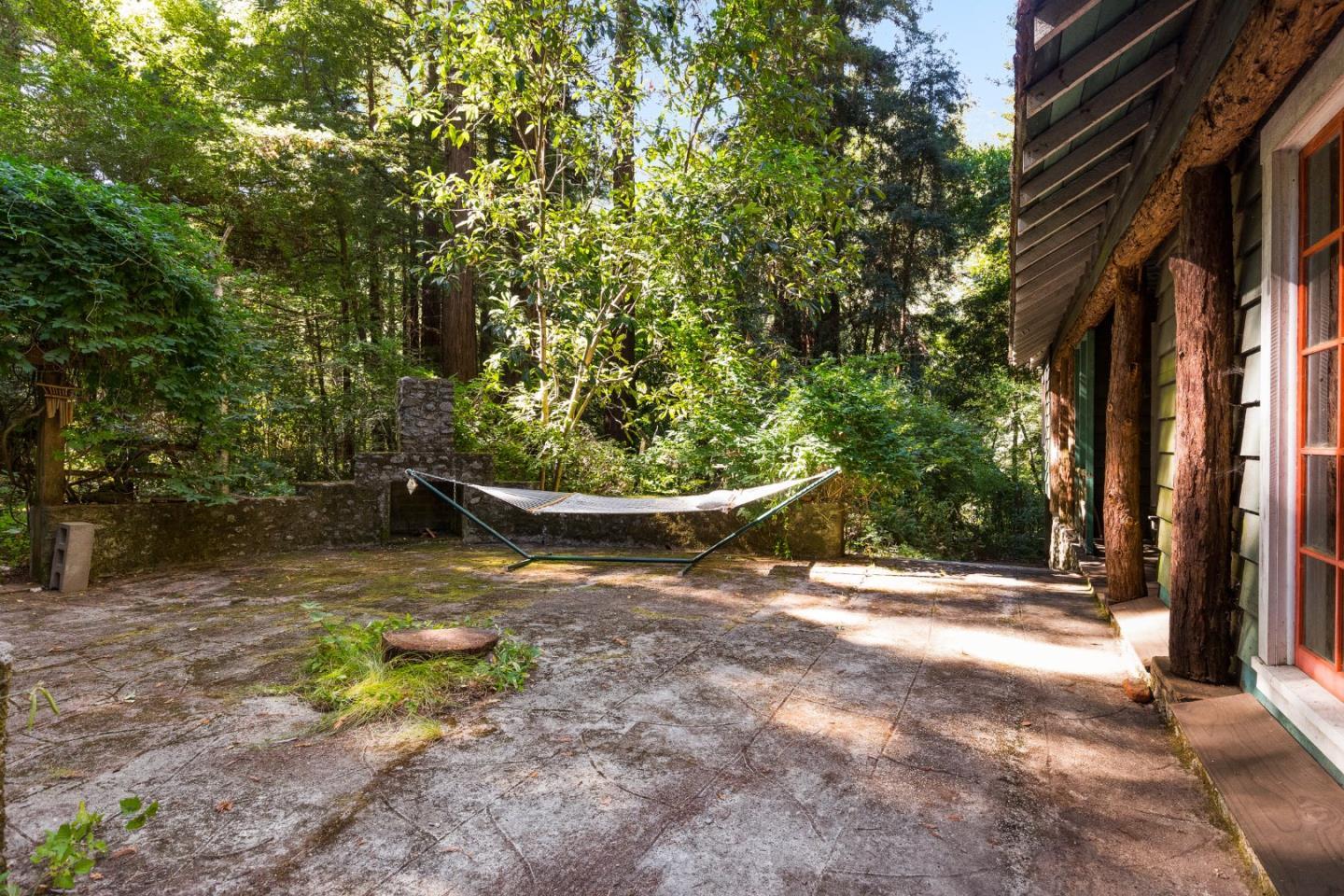 $836,000 10875 Riverside RD, Brookdale, CA 95007
Nearly SIX Historic Riverfront Acres in Brookdale! Swanton Cottage, AKA Casa Siesta was Built in 1910 by Fred Swanton, original developer of the Boardwalk and former mayor of Santa Cruz. Built as a retreat for many of Swanton's notable guests from San Francisco to Hollywood this property, with river rock fireplace, maintains much of its charm and magic. The quaint "Station House" which sat next to the railway flag-stop on the property is now a treehouse with deck overlooking the San Lorenzo River. One of 4 "Changing Rooms" relocated from the Beach Boardwalk still exists on the property. This one-of-a-kind home has been designated a Historic Landmark. Very little has been done to change the whimsey of this vintage home except forced air heating in 2007. APN 079-331-10 is included in sale, making nearly 6 acres of park like lazy river setting for your exploring pleasure.
Request Info
Share: