Situated at the base of the breathtaking Sierra Azules, Los Gatos is roughly 60 miles south of San Francisco, California. Positioned in the southwestern portion of Santa Clara County, Los Gatos is actually one of the oldest communities in all of Santa Clara County. The exact date of Los Gatos’ founding is hard to determine. However, we can safely assume that the town was founded somewhere in the 1850s. That is when James Alexander Forbes built Forbes Mill on Los Gatos Creek. According to historians, the town was originally called Forbes Mill, but upon receiving a land grant from the Spanish government, the area incorporated as Los Gatos in 1887.

In addition to its proximity to San Francisco, many people are drawn to Los Gatos because of its closeness to Cupertino (7 miles) and San Jose (9 miles). These close proximities allow residents of Los Gatos to enjoy all the perks of the San Jose metropolitan area. However, there are plenty of attractions in Los Gatos that make it one of the most appealing areas to look for homes for sale.

If you’re a nature lover, you will appreciate the variety of hiking and bicycle criss-cross the Sierra Azules. Several of these trails lead to the top of majestic waterfalls, some of which are as tall as 50 feet high! For instance, Castle Rock Falls is a 1.2 mile trail that is considered good for hikers, climbers, and bikers of all experience levels. In addition to Castle Rock Falls, you can also enjoy all the attractions at Castle Rock State Park and Vasona Lake County Park.

Even if a day in the mountains isn’t your idea of a good time, there are plenty of other options for you to enjoy in Los Gatos. For instance, you can enjoy Forbes Mill Museum. The museum allows you to walk through the sight of the now defunct flour mill that literally put Los Gatos on the map. Once you’re done with your tour, you can check out the renown Forbes Mill Steakhouse. In addition to a wide variety of seafood, lamb, and other proteins, Forbes Mill Steakhouse is one of very few restaurants in the nation that serve C.A.B Prime. In order to be certified as C.A.B Prime, the beef must pass nine more quality standards than USDA Prime.

Obviously, wineries and vineyards are hugely popular in this area of California. For residents of Los Gatos, Byington Vineyard and Winery provides the perfect opportunity for residents and visitors to get a closer look at how some of the best wine in the area is made. Not only can you visit the Tasting Room, but you can also have weddings or corporate events at the winery. And of course, there are numerous other wineries in the area, which you can explore along the Los Gatos Saratoga Wine Trail.

As of the most recent census, the population of Los Gatos is 30,922. More than 56% of the residents of Los Gatos are married couples, and the median income level is just north of $182,000 per year. With an average household size of three, Los Gatos has become a destination residential area for younger families and young professionals, as more than 63% of the population has at least a bachelor’s degree.

With such a resident-heavy commitment to education, it comes as no surprise that the schools in Los Gatos are among the best in California. There are a number of grade school and high school options in the area, allowing you to decide between a public or private education for your child.

Los Gatos is one of the most competitive markets in the state, as properties that are listed in this area generally only on the market for 14 days before selling, often for more than their initial asking price. One possible explanation for the popularity of real estate for sale in Los Gatos is found in the fact that there is such a variety of home types.

For instance, The Almond Grove District is one of the oldest areas of Los Gatos. Properties in this area range in architectural style between craftsman, Victorian, ranch-style, and virtually every other type of home design.

The farther you get from downtown Los Gatos, ranch-style properties become more and more common. In fact, with the popularity of ranch-style homes booming on the outskirts of the downtown area, some of the cottages that were originally built have been expanded.

It’s not uncommon for certain communities to have homes that look similar with little variance in their architectural styles. That’s simply not the case in Los Gatos. Regardless of the type or size of home that you’re looking for, you can find the home of your dreams in this rapidly growing community.

When looking to buy or sell a home in an area as competitive as Los Gatos, it’s a great idea to work with a REALTOR who is not only experienced, but is also familiar with the area that you’re considering buying or selling in. I believe that you deserve nothing but the best representation, which is why I constantly strive to stay on top of the latest trends within the area. Whether you’re looking to buy or sell in Los Gatos, I would love the chance to help make all of your real estate dreams a reality. 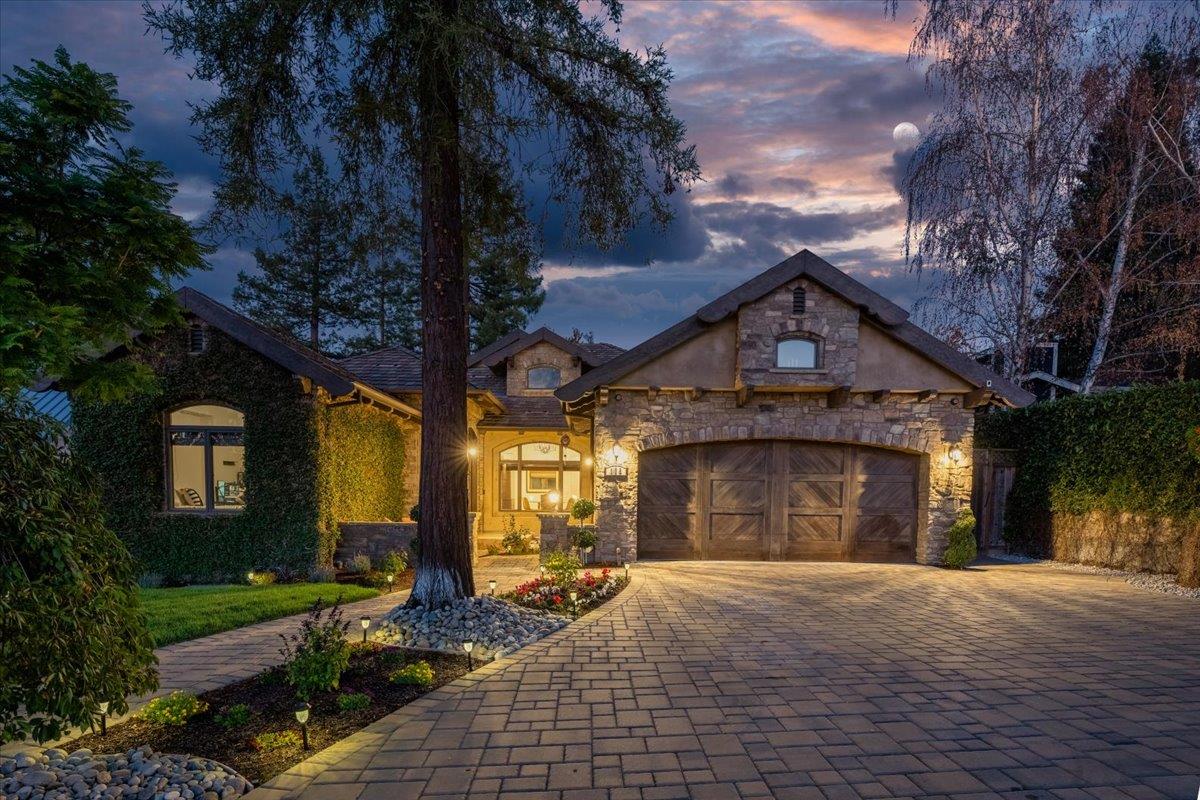 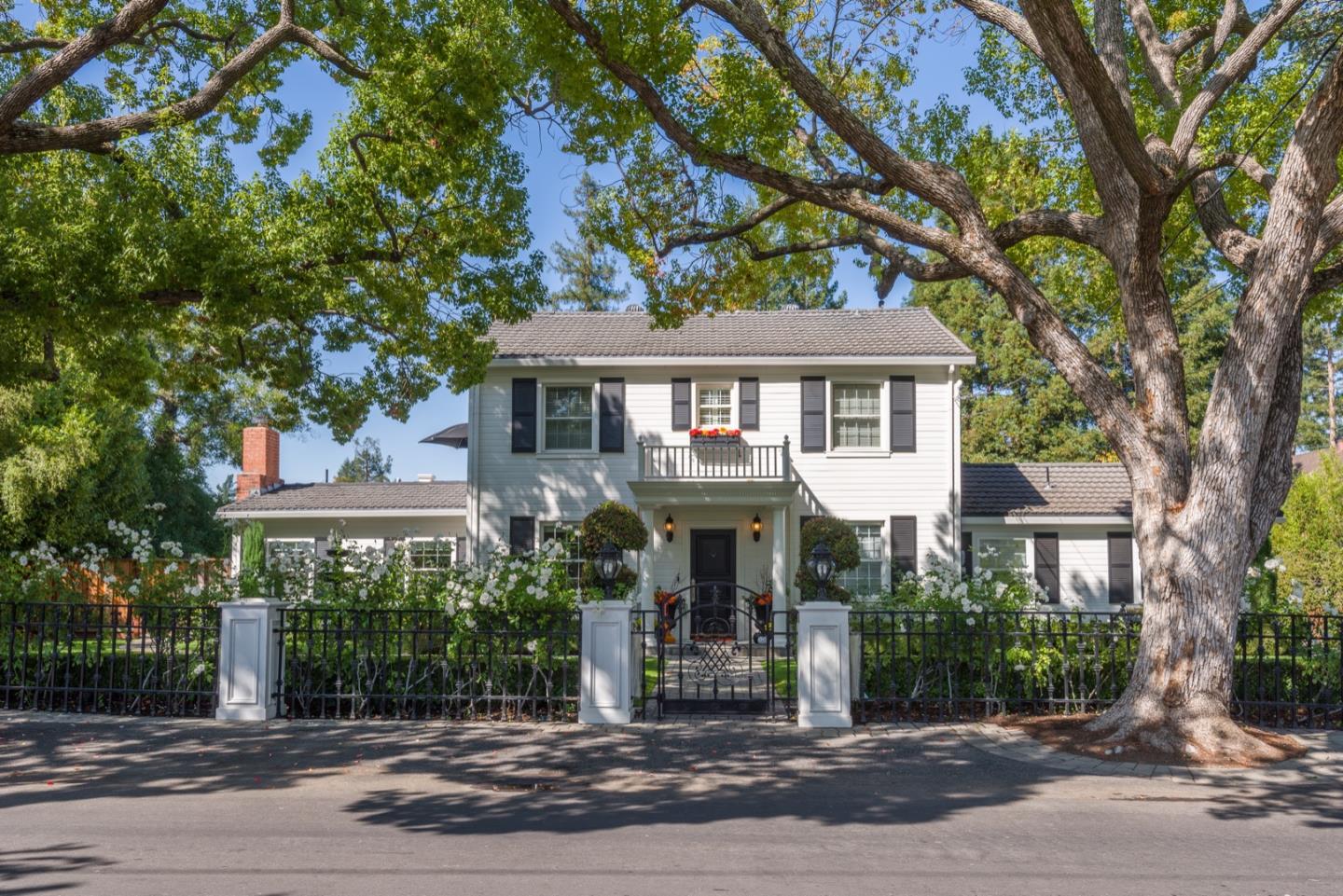 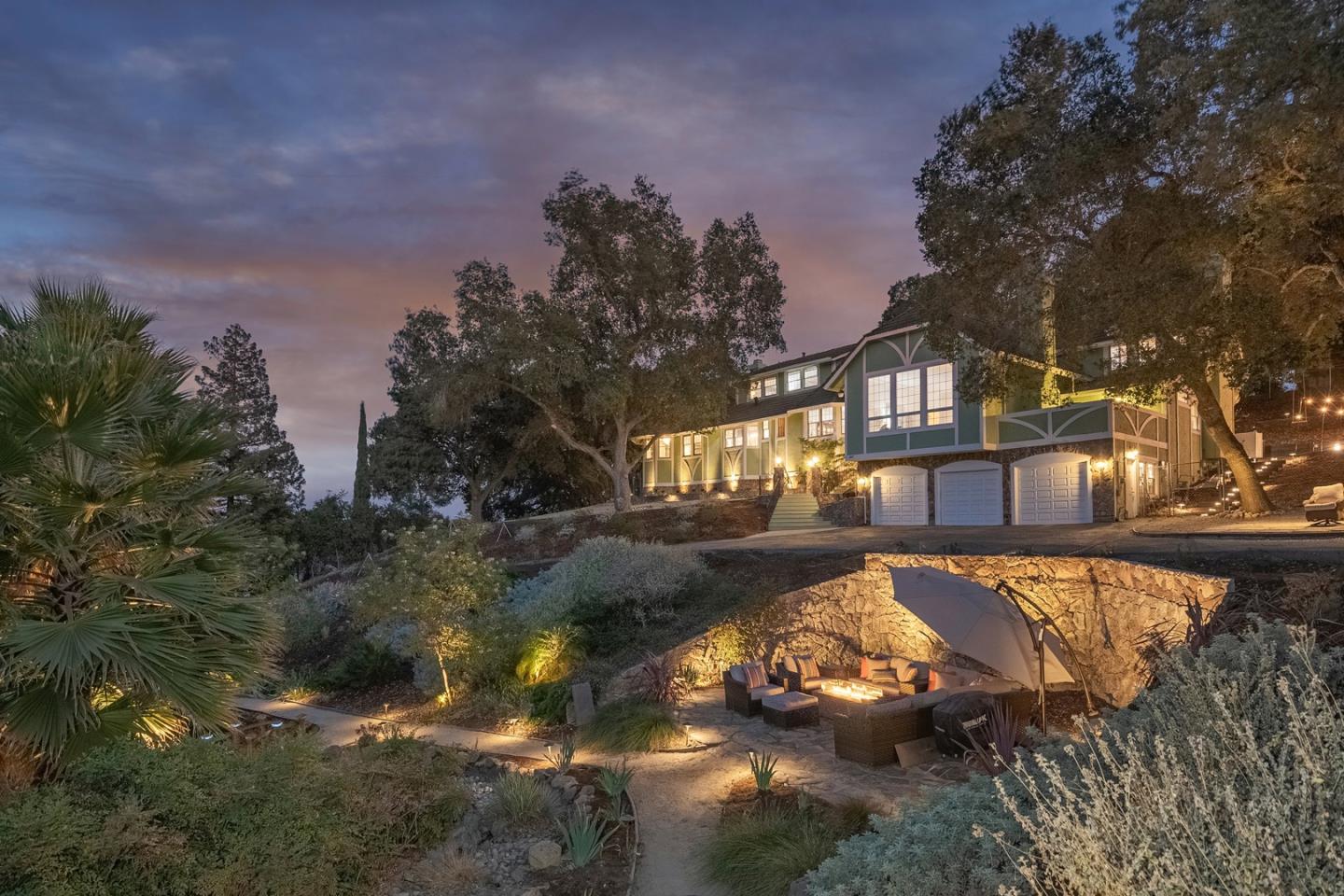 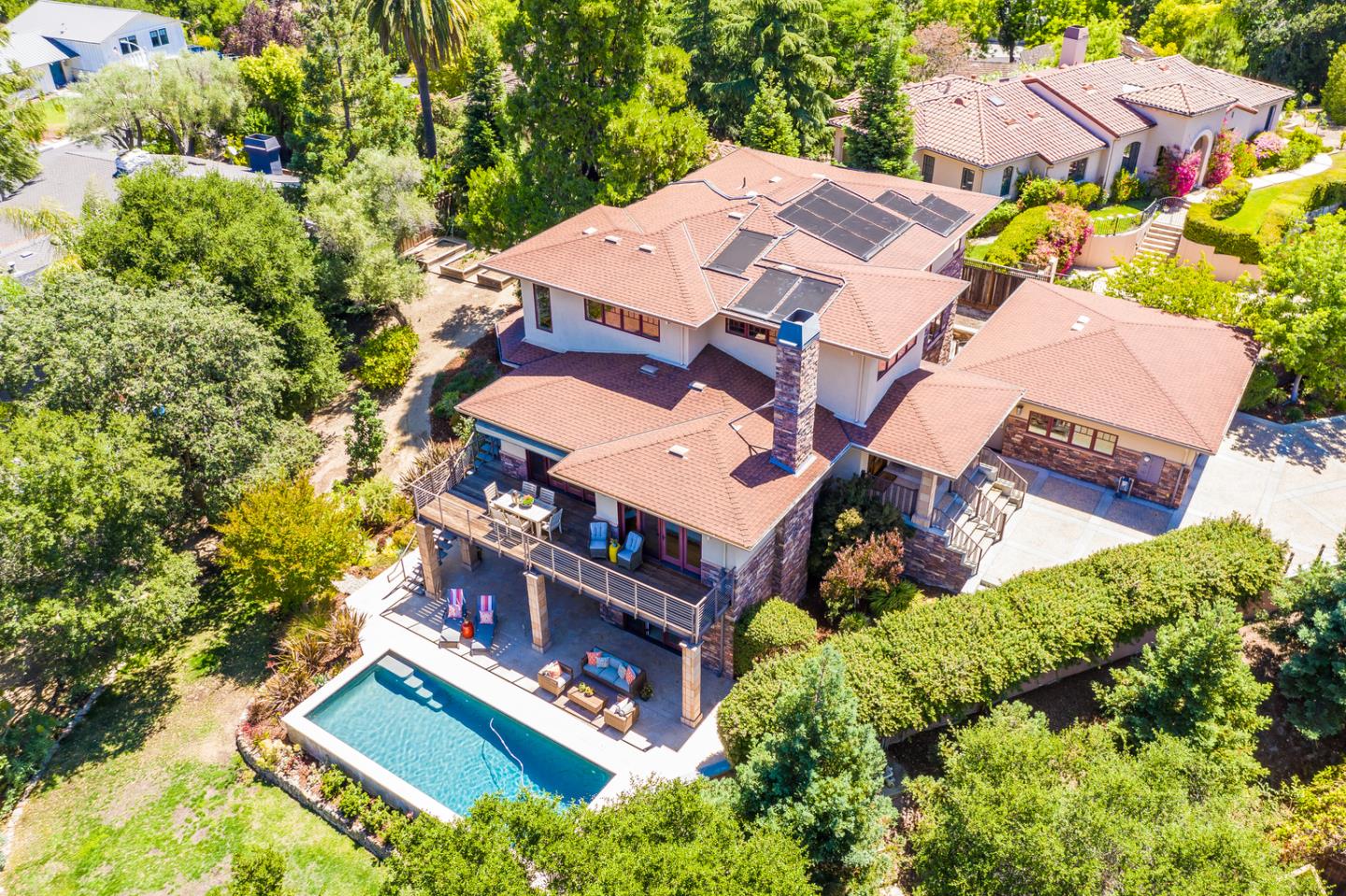 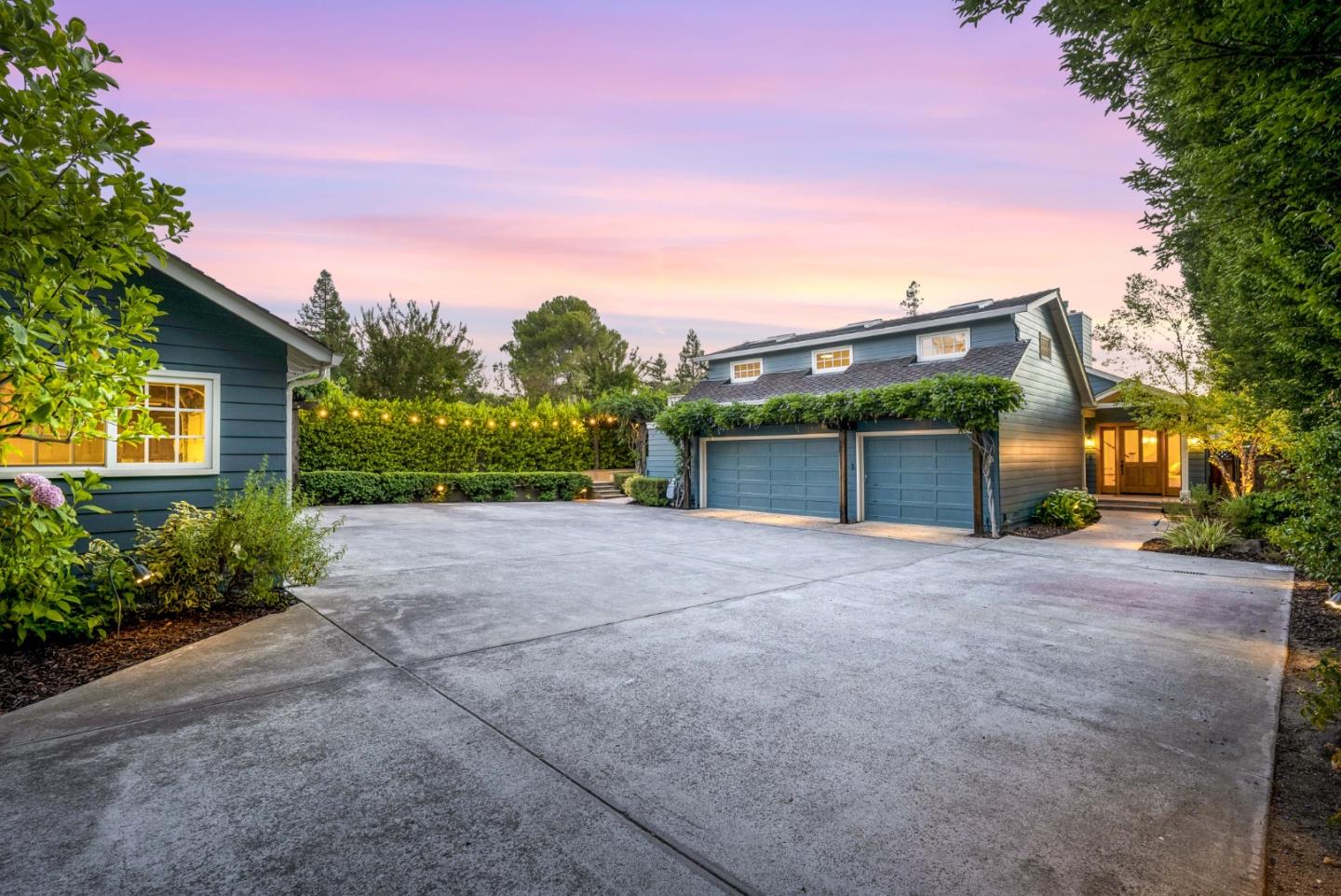 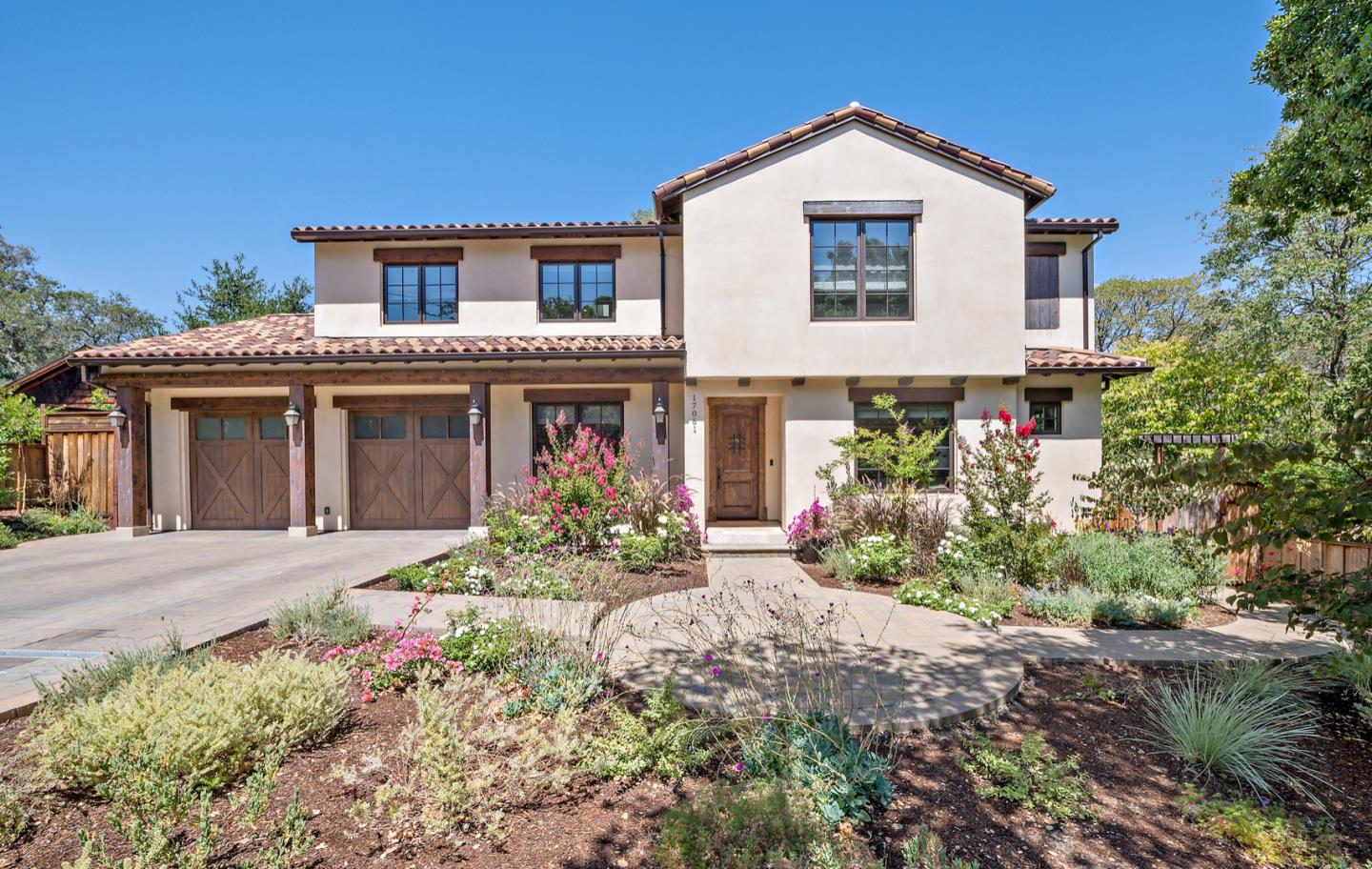