Not only is San Jose, California and its population of more than 1,000,000 the third largest city in the state, but it’s the 11th largest city in the entire United States! In addition to being among the largest cities in the nation, San Jose is the 9th oldest city in all of California. After California became a US territory, San Jose served as the capital for a few years beginning in 1846. Thanks to its location, San Jose became a major hub for industry and travel during the gold rush of 1849 and the advent of railroads in the 1860s, making it even more of a destination.

In addition to its historical ties to the agricultural and wine industries, San Jose is also a major tech-center for the United States. Widely known for the production of semiconductors and computer-related technologies, San Jose is home to the headquarters for some of the biggest names in the world of technology. Some of the companies that call San Jose, CA home include eBay, Adobe Systems, BEA Systems, and Cisco. IBM, Hewlett-Packard, Hitachi, Microsoft, Google and Apple also have major bases within the city.

In addition to the technology industry and the impact that it has on the area, there is also a large sports influence in San Jose. For instance, the SAP Center is home of the San Jose Sharks of the NHL while the San Francisco Giants’ Single-A affiliate, the aptly named San Jose Giants play at the Excite Ballpark. There is also an Arena League football team (San Jose SaberCats) and a Major League Soccer (San Jose Earthquakes) in the city. Even if none of those teams grab your attention, residents of San Jose are less than an hour away from home games for the San Francisco Giants (MLB), San Francisco 49ers (NFL) and the Golden State Warriors (NBA).

However, major team sports aren’t the only sporting option that San Jose provides. With some of the most beautiful beaches anywhere in the world nearby, 300 sunny days every year, and an average annual temperature of 70 degrees, San Jose is an ideal city for those who love surfing, fishing, hiking, beach volleyball, boating, and more. San Jose’s proximity to nearby mountain ranges means that once summer hiking and biking season is over, you can grab your skis and hit the slopes for some winter fun as well. Finally, the golfing in San Jose is among the best in the nation, as Coyote Creek Golf Club features two golf courses designed by PGA Hall of Fame Member, Jack Nicklaus.

Everything in San Jose doesn't revolve around sports, though. In addition to the sports options, San Jose is also home to the infamous Winchester Mystery House. The Winchester Mystery House is the original home of the man who created Winchester Repeating Arms. Today, the architectural wonder is a popular spot for individuals and parties. The many attractions inside include axe throwing, an interactive Houdini escape exhibit, and guided tours of this incredible mansion. Other attractions in San Jose include the Tech Museum of Innovation, the Rosicrucian Egyptian Museum, the History Museum of San Jose, and the Children's Discovery Museum.

The median resident age for people living in San Jose, California is around 37 years old, making it not only a booming community, but also a relatively young one. That fact lends itself to the buzzing nightlife that San Jose is quickly becoming more and more known for. There’s an area downtown referred to as “The SoFA” (South First Area) District that is loaded with bars, restaurants, night clubs, and other entertainment venues.

Even if a night on the town isn’t exactly your idea of a good time, there are still plenty of other dining options all over San Jose. For instance, if you’re in the mood for barbecue and drinks, Sauced BBQ and Spirits has a wide variety of both. For health-food lovers, True Food Kitchen To-Go has a massive menu of salads, wraps, bowls, and other diet-friendly food options. Firehouse No. 1 Gastropub, 3rd and Bourbon, and a litany of other eateries ensure that there’s never a shortage of places to grab a good meal.

There are dozens of schools in and around San Jose, some private and some public. However, regardless of their public/private status, all of them are highly ranked within the state of California. Ensuring that your children receive a quality education is one of the most important factors when shopping for a home, and that’s certainly possible in San Jose.

In addition to all the dining and nightlife options, there is certainly not shortage of shopping. In addition to the multitude of boutique style stores that you can find on virtually every street, you can also check out Great Mall in in adjacent Milpitas, Santana Row, Westfield Valley Fair, and the Eastridge Center to take advantage of some of the best shopping in all of the Bay Area.

As is the case with other areas in Northern California, while some types of architecture may be more popular, there is a good variety of different styles of properties for you to choose from. For instance, in San Jose alone, you’re likely to find bungalows, ranch-style homes, Eichler, Cape Code, Victorian, and even some Spanish-inspired architecture. While there is a variety of styles available, it’s important to note that the real estate market in San Jose is incredibly competitive, as some homes are purchased within 11 days of being listed.

There’s no doubt that San Jose, CA is an area of great opportunity. If you’re ready to make this highly coveted area your new home, I would love the chance to help you make your California dream a reality. Whether you’re looking for a tiny bungalow that provides quick access to the beach or you want a larger home that you can grow your family in, I can help you find the right property and get the best deal possible. With years of experience and an intricate knowledge of this market, I would love the opportunity to work for you. 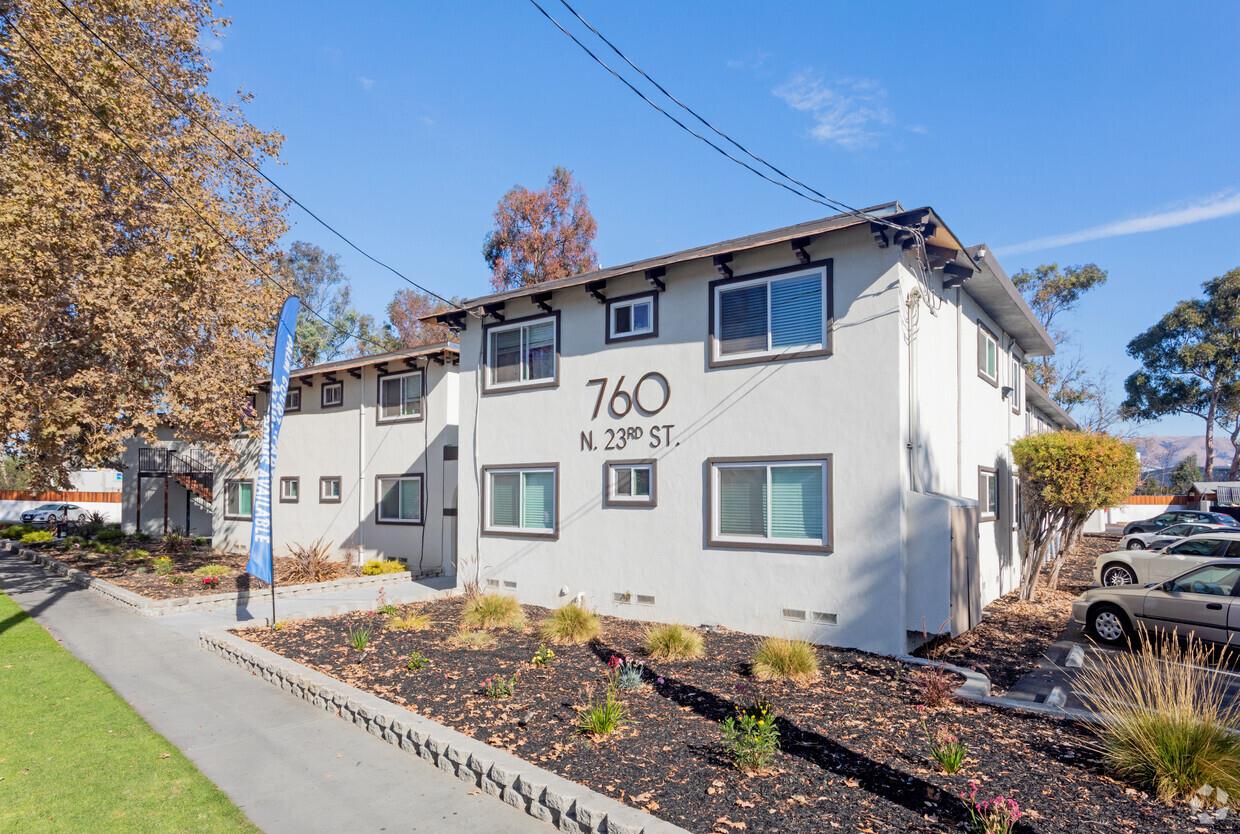 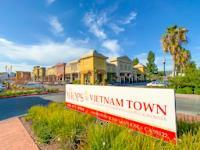 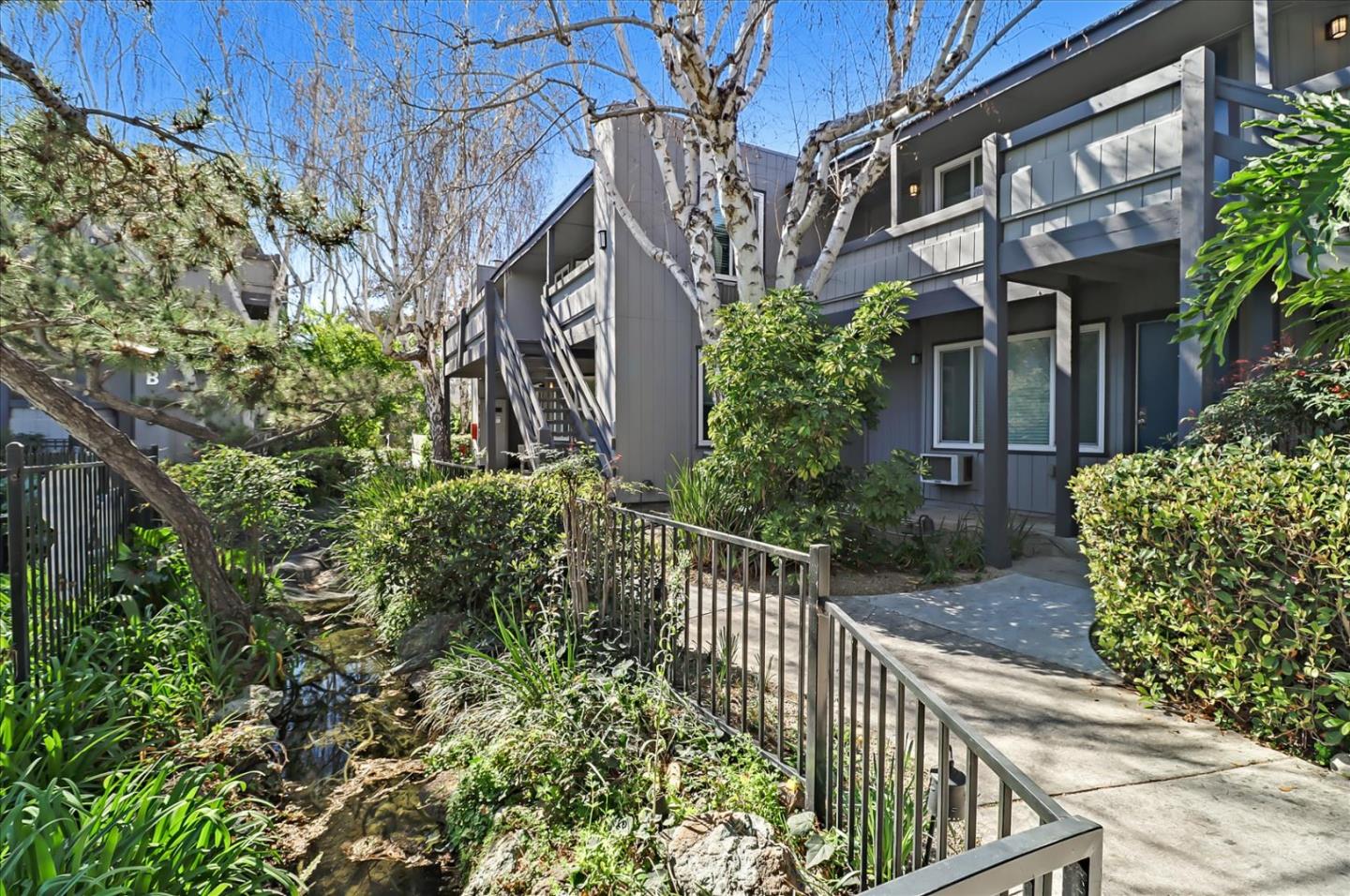